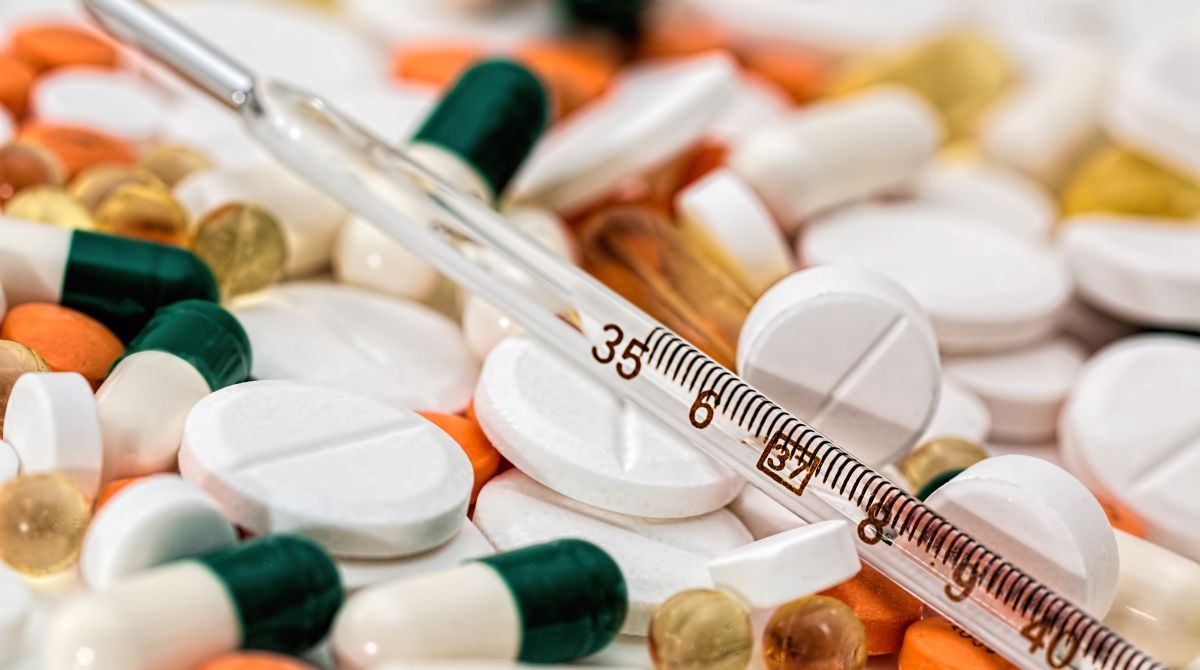 Kingston University has worked with partners including healthcare technology company Observia to improve the number of people taking their medication correctly.

A pioneering behavioural diagnostic tool designed to improve the number of patients with type 2 diabetes taking their medication as prescribed has been developed following extensive research by Kingston University and partners including healthcare technology company Observia.

The World Health Organisation estimate only half of those living with a chronic illness are taking their medication correctly and reports suggest this could cost the world economy as much as $290 billion. With approximately 8.5 per cent of the global adult population affected by diabetes and previous studies suggesting poor medication adherence in type 2 diabetes patients, resulting in higher hospital admission rates and increased lengths of stay, Kingston University and Observia decided to focus their study on that group.

The peer-reviewed study, which compared SPUR to other patient-reported outcomes measures that look at adherence, has now been published in the British Medical Journal Open. It found that as well as measuring the extent of which patients didn't take their medication as prescribed, it also identified the reasons for this – something previously developed tools have been unable to do.

Work on what became the SPUR model began in 2017 as part of efforts by the technology company to shed light on the complexity of patients' health behaviours, decipher the reasons for non-adherence and support the design and delivery of tailored health interventions to address individual patients' needs.

Lead investigator for the study and Kingston University PhD candidate Joshua Wells, who worked with Head of Kingston's Department of Pharmacy and Chief Investigator Professor Reem Kayyali on the project, said understanding the reasons why patient may find taking their medicines as prescribed difficult will allow tailored interventions for individual patients to be developed.

"Developing a holistic tool that can measure to what extent a patient stops taking their medicines, and why, is an important next step in our journey as we look to provide personalised patient care for those living with chronic conditions who may struggle with their medicines. SPUR has helped us understand the specific behavioural, environmental and social factors that contribute to non-adherence," he said.

The study to test the model was split into three phases. The first established the foundations of SPUR and the second reviewed more than 100 health questionnaires to help inform the 45 questions that would test the model in the final phase of the project – which was led by Kingston University.

This final phase used the questions to evaluate the effectiveness of the SPUR tool at measuring medication adherence in 378 patients living with type 2 diabetes , recruited through Kingston Hospital and community pharmacies in South West London with the support of the National Pharmacy Association and the Health Education Foundation.

As people around the globe face further hardship as part of the cost of living crisis, having access to tools such as SPUR to support patients was more important than ever, Mr Wells said. "Patients with specific vulnerabilities, particularly those who experience social deprivation, are more exposed and at risk of chronic illness and that only worsens with age. We're seeing an ageing population that requires a greater range and complexity of medicines to manage multiple chronic illnesses and the increasing costs to healthcare systems will only continue to exacerbate health inequalities in the UK and the challenge for these patients to manage their growing list of medicines," he said.

Kingston University and Observia are working closely to develop further relationships within the NHS to support the integration of the SPUR model more broadly, in a bid to improve the day-to-day care for patients who take medication for chronic illnesses, and are also continuing to validate the model in other languages, patient populations and conditions other than type 2 diabetes.