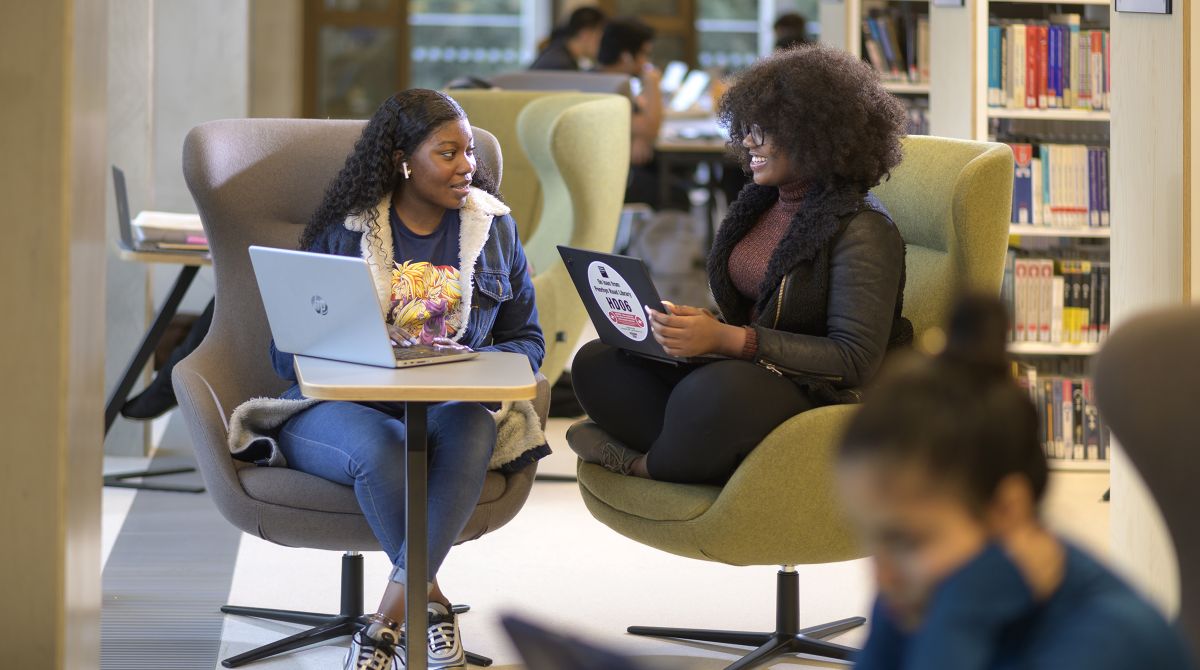 Kingston University topped the national tables for interior design and was named second in the country for fashion and textiles and mental health nursing in this year's Guardian University Guide. Image: Peter Langdown

Kingston University has been ranked among the best in the country in several subject areas and as one of the top 60 institutions overall in the latest Guardian University Guide league tables.

The University topped the national tables for interior design and was named second in the country for fashion and textiles and mental health nursing – as well as being the top ranked London institution for both subject areas.

Kingston was also top in the capital for children's nursing, graphic design and midwifery, which respectively came in at fifth, eighth and 11 on a national level. In architecture and forensic science, the University was positioned 11 in the UK and second in London, while it came in at 11 in the country and third in London for film production and photography.

Vice-Chancellor Professor Steven Spier welcomed confirmation Kingston had retained its position as one of the leading universities in the country in a range of subject areas. Work being undertaken through the institution's soon to be launched Town House Strategy would provide a framework to build upon those successes, he added. "It's particularly gratifying to see Kingston University has again achieved some very strong subject area performances in this year's Guardian Guide," he said. "Ensuring we provide a rich, vibrant learning environment that equips our students with the knowledge, confidence and skills required by industry, enabling them to go out and make a real difference in the workplace and society once they graduate, will continue to be at the very heart of everything we do."

The Guardian's annual university guide provides an overall ranking of institutions across the United Kingdom, built on 66 subject tables – 12 more than in the previous year to reflect the growing popularity of certain areas. The newspaper's methodology covers all stages of the student life cycle, from course and teaching satisfaction to the rate of students progressing in their studies and their career prospects.

The tables were published online on the Guardian website, as well as within a supplement in the newspaper's 24 September print edition. 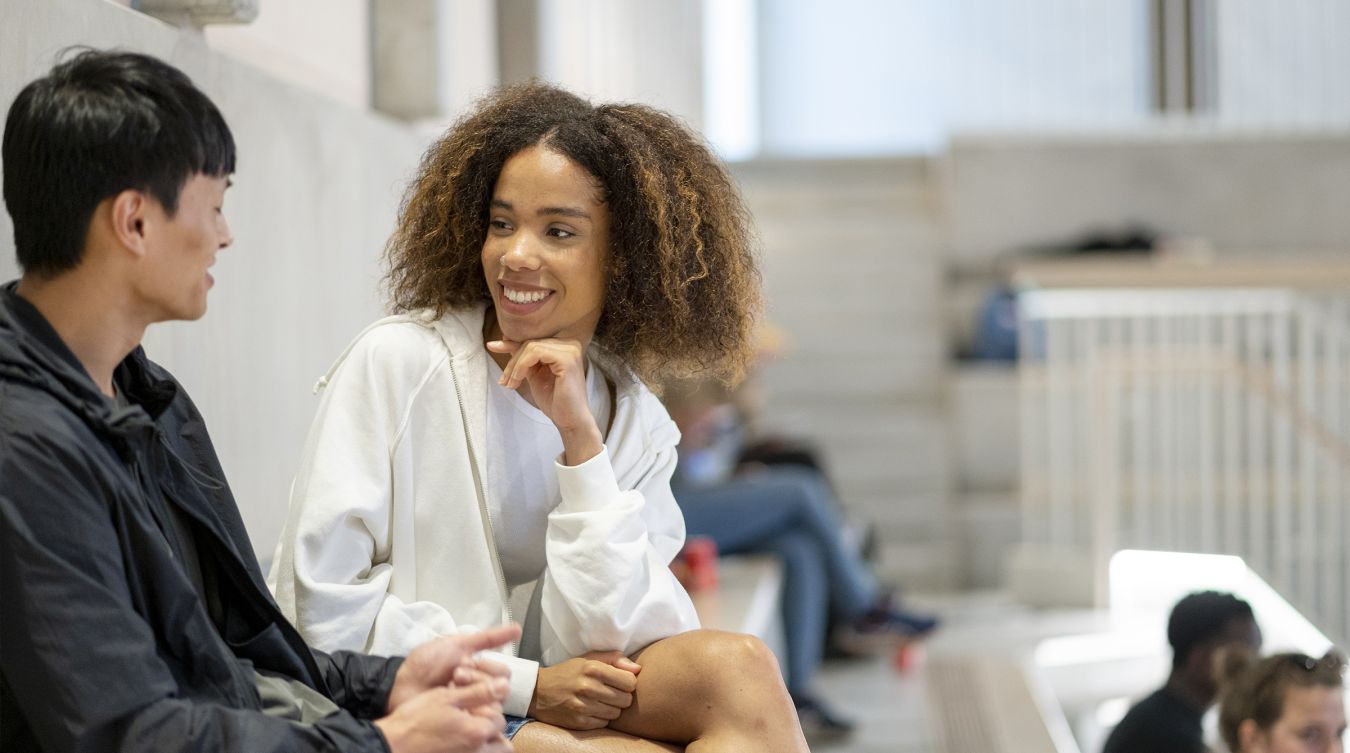 Kingston University was ranked 55 overall in the Guardian University Guide and top in the capital for children's nursing, graphic design and midwifery, which respectively came in at fifth, eighth and 11 on a national level.