People who struggle to cope with stressful situations could benefit from owning a pet, new Kingston University research finds 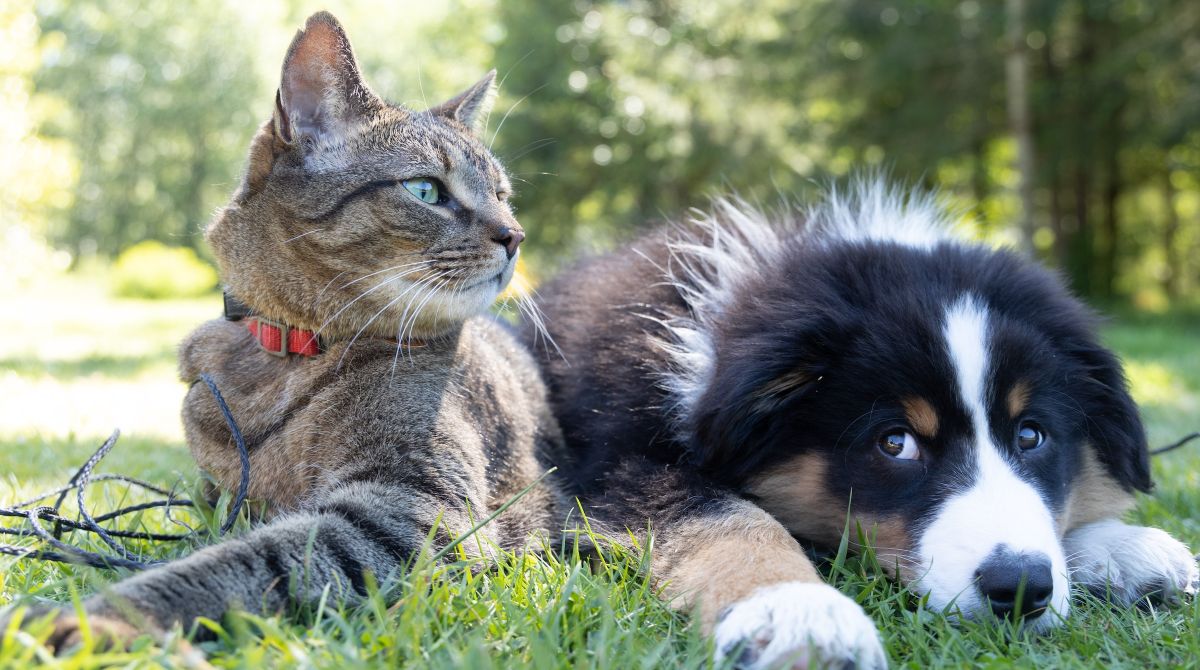 Having a pet can help people who are less resilient cope with the stresses of everyday life, new Kingston University research has found. Where owners consider their animals to be more important than the friends in their lives, however, it can contribute to increased feelings of loneliness.

Psychology student Ece Beren Barklam, who is completing a PhD in pet ownership and human-animal interactions, explored whether having a pet was linked to better mental wellbeing during the Covid-19 pandemic. The study took into account owners' perceptions of their own resilience levels and how emotionally attached they were to their animals.

The research, published in human-animal relations journal Anthrozoös, was carried out through two surveys of more than 700 people from the UK and around the world, one during the early stages of the pandemic in May 2020 and another in September 2021.

Overall, the study found pets had a mostly positive effect on the lives of their owners during the pandemic. Increased exposure to their animals – such as taking them out for walks or playing with them more often – was linked to better mental health, with owners who spent more time interacting with their animals during this time reporting being happier than those who did not.

"It's commonly believed pets are good for humans. While research partly supports this, I wanted to understand what role people's individual characteristics such as resilience play in the relationship between pet ownership and positive or negative mental health," the PhD student said.

"Where the owner considers their pet to be more important than the people in their lives, the study found they were lonelier, unhappier, and less resilient. They also scored lower when it came to overall mental wellbeing. This type of attachment may reflect an unhealthy bond, where the owner treats their pet as if it has human motives and traits, which could be a kind of anthropomorphism."

"We tend to over-simplify our view of why people have pets," Dr Felisberti said. "Beren's research highlights the complexities involved in such relationships."

The way in which Ms Barklam had quickly adapted to the change in circumstances brought about by the global pandemic shortly after starting her PhD in March 2020 had been particularly impressive, Dr Felisberti added. "Beren had to completely pivot her research project from laboratory work to online surveys and as a result has been able to help us better understand our relationships with pets over that period," she said.

As part of her PhD, Ms Barklam is conducting a second study looking at how pets and human-animal interactions affect romantic relationships, friendships and wellbeing. Staff, students and local residents are invited to take part in a short observation session with their pet at Kingston University.