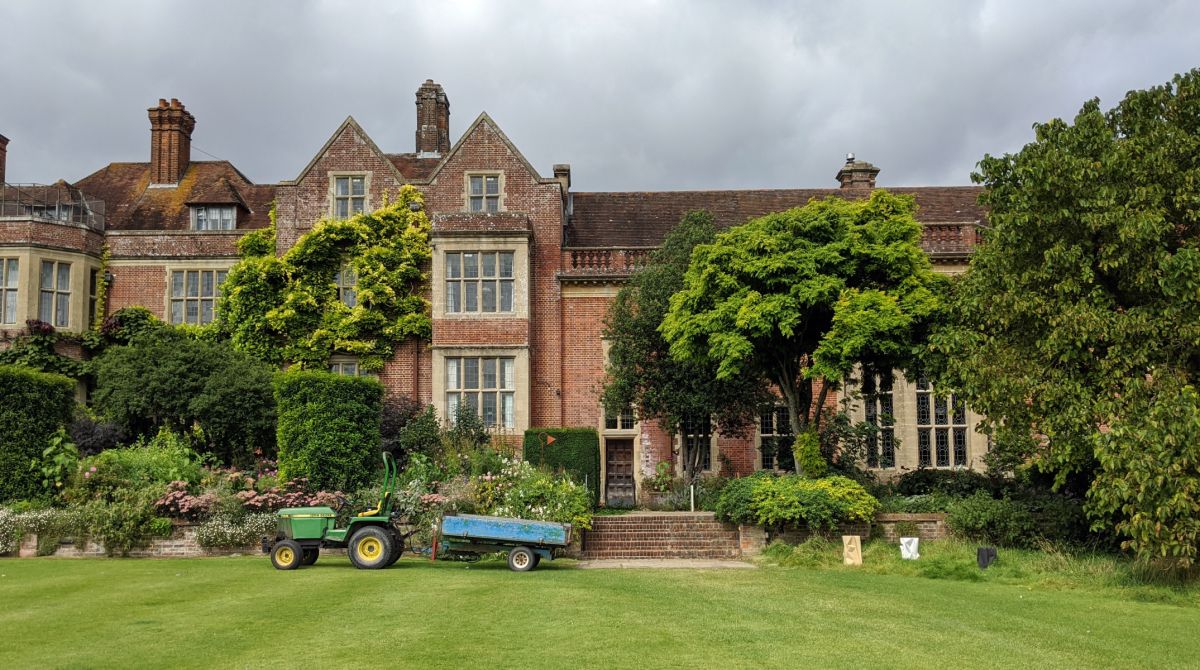 grade II listed English country house, located near Lewes in East Sussex, is the site of an opera house that, since 1934, has played host to the annual Glyndebourne Festival.

Embroidered gloves, a tea set and a vinyl record pressed in Nashville all form part of a new exhibition unveiled as the result of a collaboration between Kingston School of Art's Storybox Collective and Glyndebourne.

Taking inspiration from the internationally celebrated opera house's rich history, the exhibition, called Finding Ways In, runs until the end of the year. Its name reflects the challenge faced by the collective's artists and designers as they set to work producing creative interpretations of the site's heritage after researching artefacts contained in the Glyndebourne archive.

The grade II listed English country house, located near Lewes in East Sussex, is the site of an opera house that, since 1934, has played host to the annual Glyndebourne Festival. Storybox Collective founder Clare Conway, who is Director of Teaching and Learning at Kingston School of Art's Design School, said the students, staff and alumni involved in the project had been excited to be invited to visit the venue and discover more about how it had evolved over the years.

The project's objectives included examining opera in a contemporary context, reflecting on perceptions of how inclusive the musical genre was as well as discovering more about the history of Glyndebourne itself. "As the collective immersed themselves in the project, the richness and diversity of the archive really made the members think in a completely different way and inspired the wide variety of interpretations now on display in the exhibition," Ms Conway said. 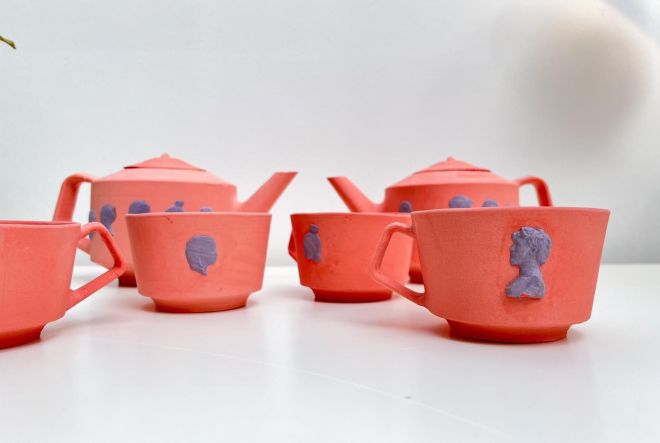 Embroidered fabric gloves created by Julia Buckley are displayed alongside poems created by fellow collective member Julia Rose Lewis, whose volume of poetry No Ordinary Work was inspired by Glyndebourne's dye garden. "Both swapped photography and information about the garden, which then informed the embroidery," Ms Conway said. "This approach, allowing a fusion of ideas, is at the heart of the collective's work."

In keeping with the innovative thinking of many of the individual pieces, the collective also produced a vinyl record pressed in Nashville in the United States. "The vinyl was a creative way of capturing the research process," Ms Conway explained. "The train of ideas and conversations about inspirations can easily be lost as a project progresses. We stitched together conversations, poetry readings and recordings of field trips into a narrative to create a physical and literal record of the research and exhibition."

Glyndebourne archivist Philip Boot said the collective had explored a vast range of material, from photography to stage designs and the gardens on the property, uncovering and rediscovering little known stories. "The archive at Glyndebourne is the collective memory of the company – a record of everything we've accomplished since the inception of the Festival in 1934," he said. "Access to archives is incredibly important, both to artists and researchers. It provides a primary source for researchers and enables them to unpick the stories kept there." 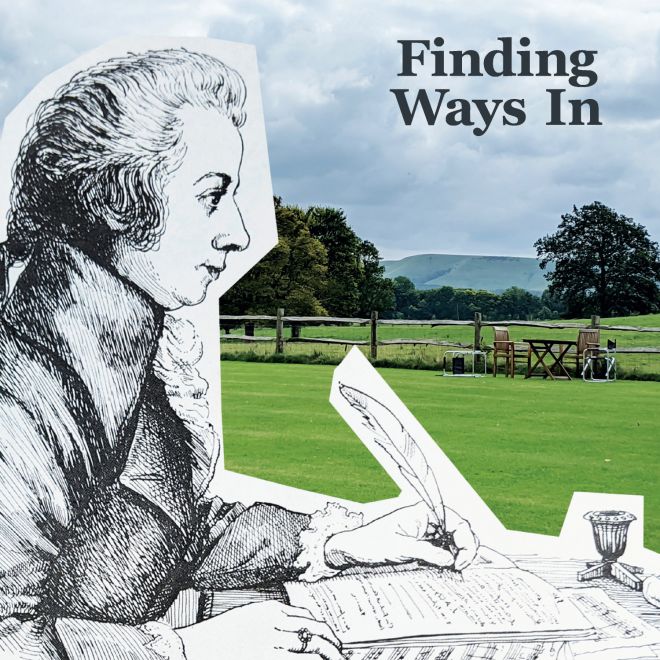 The exhibition is titled Finding Ways In, reflecting the different entry points to the archive from which the artists received inspiration.The resulting displays had been enlightening for exhibition visitors, particularly staff members who had seen elements of their everyday work re-examined and reinterpreted, Mr Boot said.

The collaboration with Glyndebourne has also brought benefits for first year Fashion Promotion and Communications BA (Hons) students. In another dimension to the project, Ms Conway has worked alongside Kingston School of Art's Head of Fashion Tony Bednall to assign three project briefs to the students, each covering different aspects of the archive, from which they could address one of their choosing.

After a trip to Glyndebourne, they were encouraged to let their creative expression come to the fore. Among the resulting pieces of work were designs for an analogue computer game based on an opera using electronic classical music as a soundtrack, a hip-hopera performance, blending opera with hip hop, and a manifesto printed on a table made from wood pallets.

The students' outputs demonstrated the advantages of embedding creative thinking as one of the future skills they developed while completing their degrees, Mr Bednall said. "They examined the audiences and explored how to communicate with them, both from an individual perspective and by sharing creative ideas with their course mates. As an educator, it's important to encourage innovative ideas to develop and to nurture the expansion of skills and knowledge rather than simply following the norms," he added.

The Glyndebourne project comes in the wake of a 2021 Storybox Collective exhibition that focused on the archive of 19th Century designer William Morris. 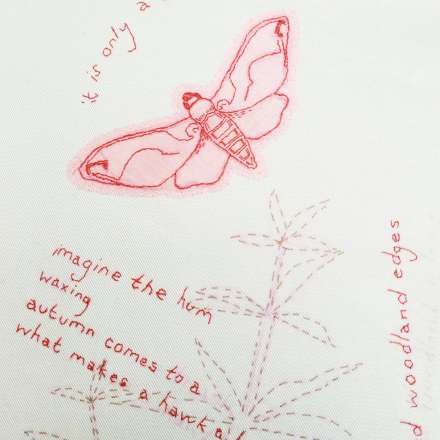 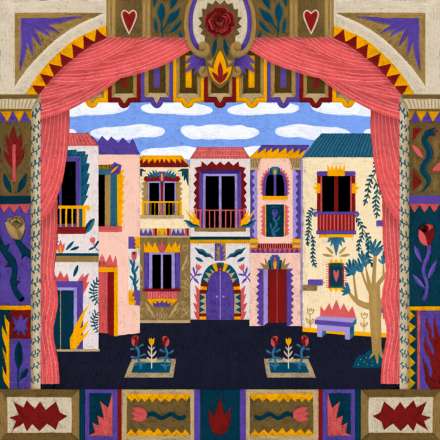 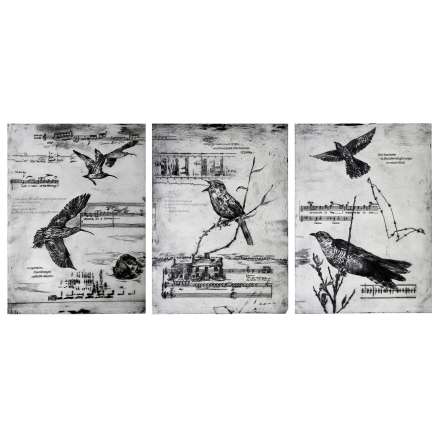 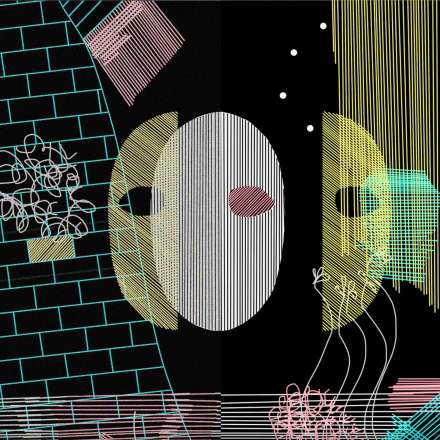 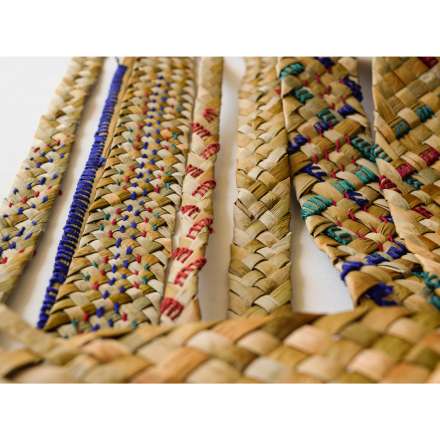 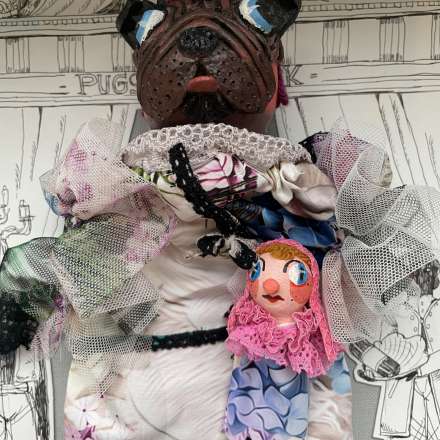 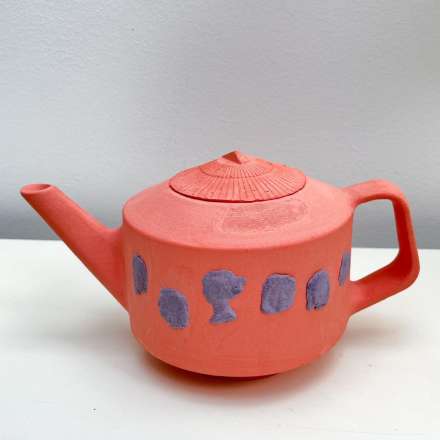 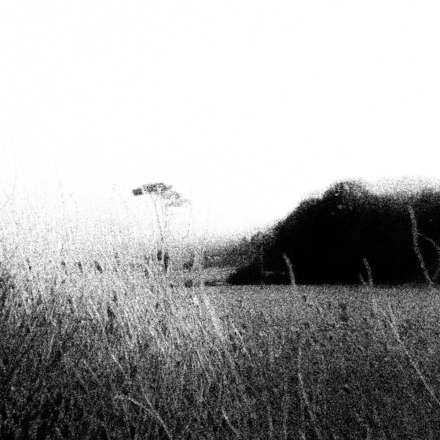 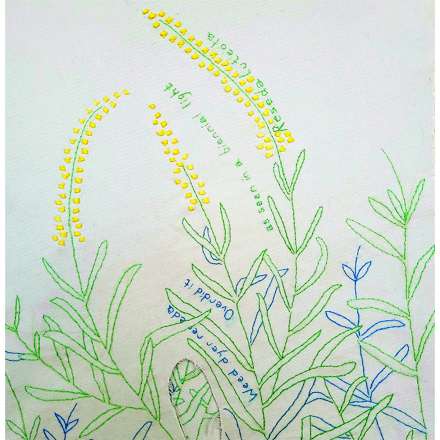 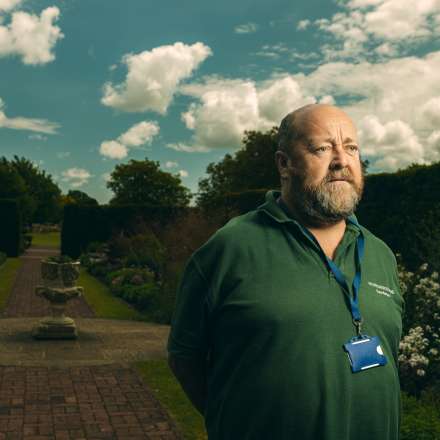 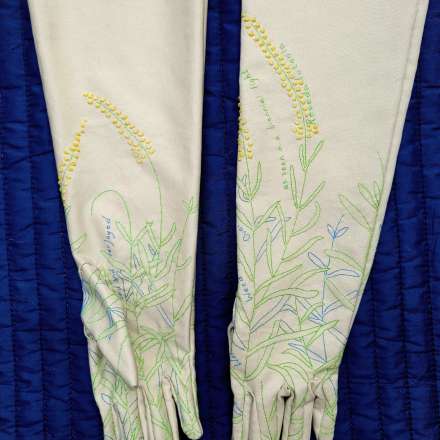 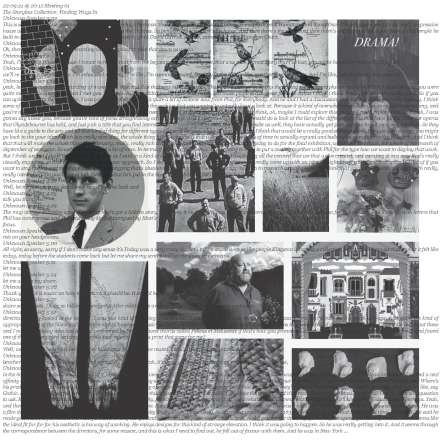