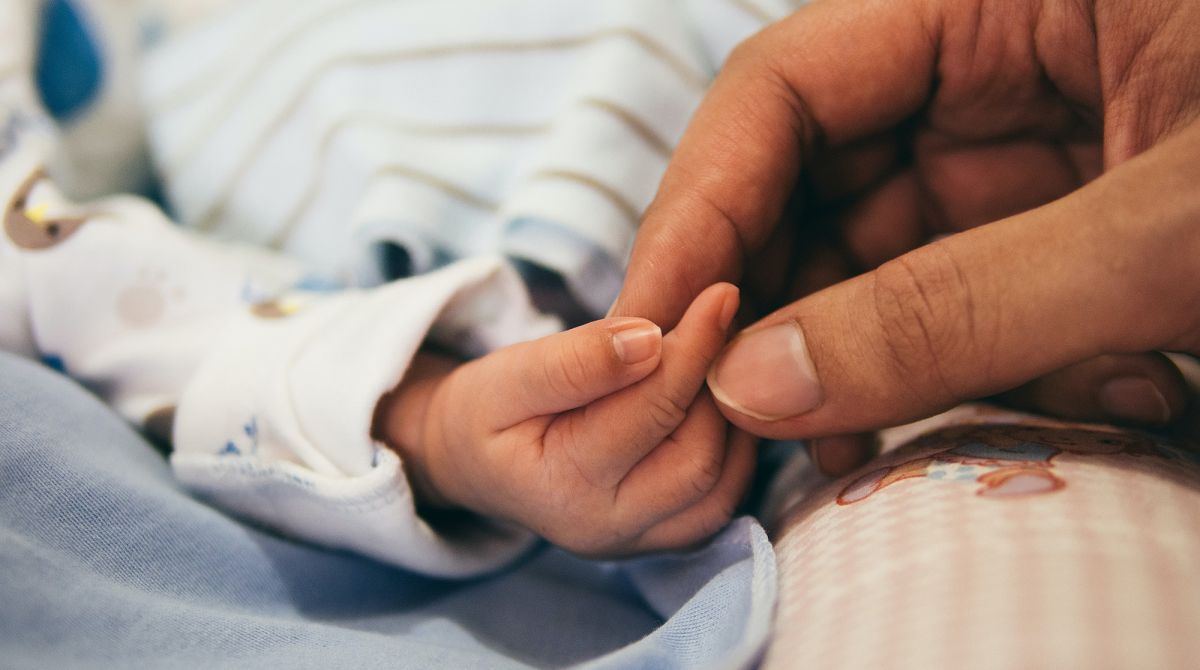 A nursing student from Kingston University has spoken of the experience of helping care for babies with drug withdrawal symptoms during a placement at a hospital in Mexico.

Janelle Johnson, from Tooting in South London, worked in the baby unit at Guadalajara hospital in Tijuana, western Mexico, for four weeks in July where she took care of newborn to six-week old babies. During her first week there, the 30 year old student noticed many of the babies in the unit didn't have visitors or parents. She was told they were being looked after having been born dependent on drugs including cocaine and heroin, or being cared for until the government could find somewhere for them to be rehomed.

Upon hearing about their circumstances, Janelle was inspired to raise money so she could support the hospital with baby supplies they were most in need of. She put a call-out for donations on her Instagram and raised more than £400 to buy a range of products including bottles, dummies, nappies, wipes, a baby bath, a steriliser, clothes and hygiene products. 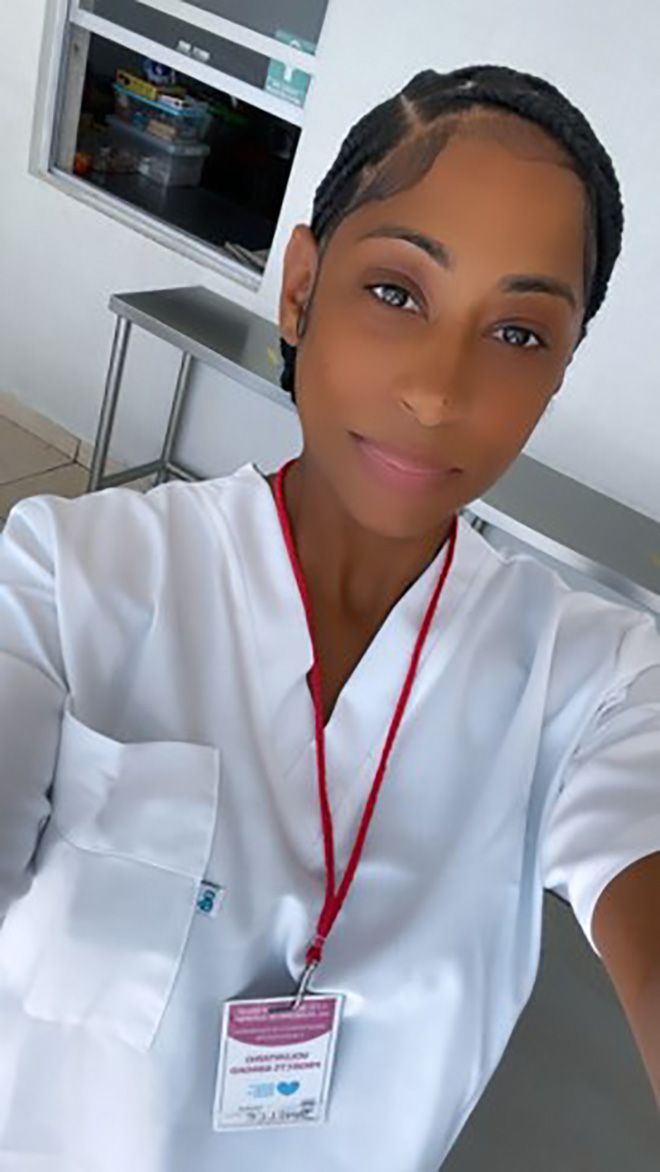 Janelle is a final year student nurse who visited Mexico for her elective placement in July 2022. "As a single mother to a six year old daughter, my heart really went out to them and I wanted to do whatever I could to help," she explained. "I've worked as a healthcare assistant for six years in a children's ward, but this was different as these babies had experienced such a challenging start to life. They didn't have a mother to look after them and so I felt like I was taking on that role while there and developed a real attachment to them."

The mature adult nursing student, in her final year at Kingston's School of Nursing, spoke of the challenges she encountered caring for babies experiencing drug withdrawal symptoms.

"They would cry for far longer periods than healthy babies which made it difficult to know what they needed and to settle them down to sleep," she said. "Feeding was particularly difficult, they needed a lot of coaxing just to take in a drop or two of milk," she added.

Reflecting on her experience, Janelle outlined what the placement had meant to her, both professionally and personally. "For me, it wasn't so much about coming home with new skills. I wanted to try and make a difference by helping those who are most vulnerable and to grow as a nurse by working in a completely different environment to the UK," she said.

Her placement is one of a number of opportunities on offer to the University's nursing students, with funding supported by the Government's Turing Scheme.

Lead for student nurse electives and senior lecturer in adult nursing Michelle Grainger expressed her pride at how Janelle took it upon herself to fundraise while on her elective placement. "What Janelle has achieved is testament to her dedication to the nursing profession and her caring nature," she said. "As nurses we have the opportunity to make a difference to people's lives on a daily basis and Janelle's fundraising efforts – as well as the fantastic care she provided during the placement – are just one example of how we can."