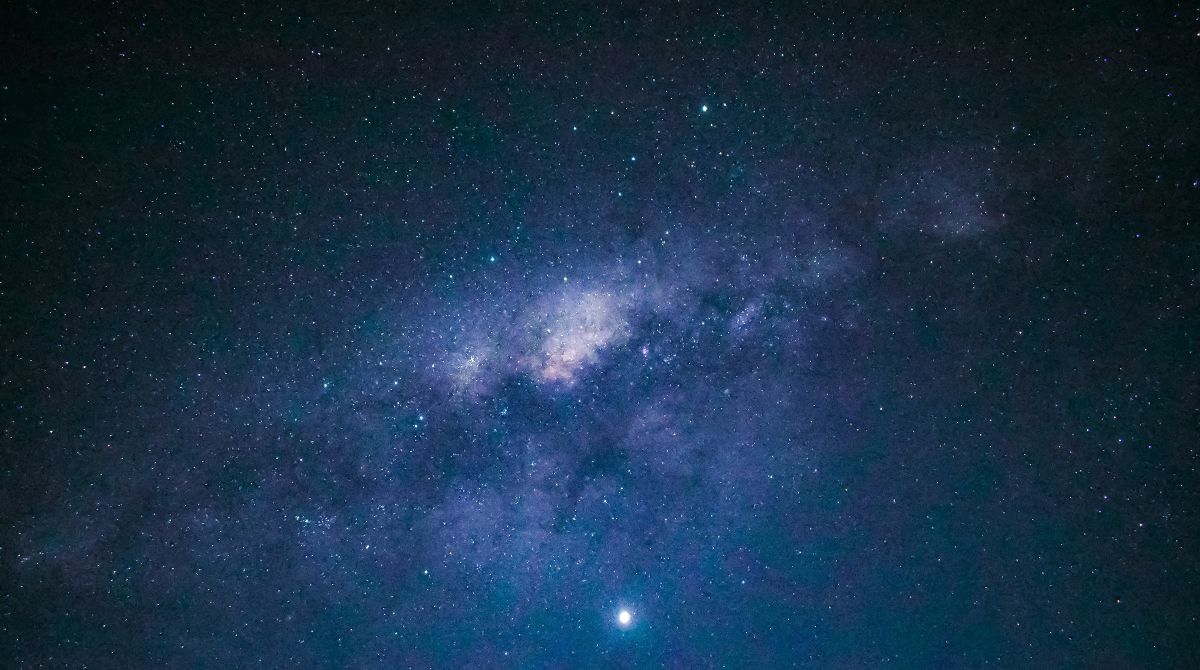 The failed launch of nine satellites from Spaceport Cornwall shouldn't hamper what is set to be an exciting new era for the UK's space industry, according to a Kingston University expert in space and launch propulsion.

The 9 January Virgin Orbit mission was to be the first ever orbital launch from British soil after converted 747 jumbo jet Cosmic Girl released its rocket, LauncherOne, from under its wing at 35,000ft over the Atlantic. The first stage performed as expected, with the rocket dropping for a few seconds before igniting and appearing to have gone up above the Karman line – the boundary between the Earth's atmosphere and space. A short time afterwards however, Virgin Orbit reported an anomaly had occurred with the second stage, resulting in a failure to achieve orbit.

While it was a disappointing outcome, there could still be another attempt at a launch before the end of the year, Dr Peter Shaw, senior lecturer in astronautics at Kingston University, said. "Rocketry and space launch is difficult. These are complex machines where a number of different elements are working at their limits and the reality is things can go wrong," he explained.

"How much of a blow this is to Virgin Orbit really comes down to the response from its key investors, how risk averse they are and the relationship the company has with them. Most serious investors tend to allow three failures on average and this now makes two for Virgin Orbit, including its first mission, with four successful launches. If the investors continue to back it, we could well see another launch attempt later this year."

As to how big a setback the failed launch would be for the UK's ambitions to become a major player in the space industry, it was likely to only be a blip, the space expert contended. "A lot of the money going into the spaceports in Sutherland and Shetland with the likes of Orbex and Skyrora is private investment, alongside some government involvement. The biggest challenge will be if there are a number of consecutive launch failures and the impact that would have on public interest and support."

The first three to five launches by any new company were probably the riskiest, he added. "This is a growing and emerging business in the UK and we have several companies looking to start launching over the next few years," he said. "There will be failures and setbacks and we have to accept the UK space sector will have to go through an initial rocky period to become a successful industry.

"Despite the latest failure, the really big step forward for the UK space industry has been the granting of the first spaceport launch licence by the Civil Aviation Authority, which is no mean feat. From Spaceport Cornwall's perspective, it has successfully demonstrated its ability to support a launch into space."