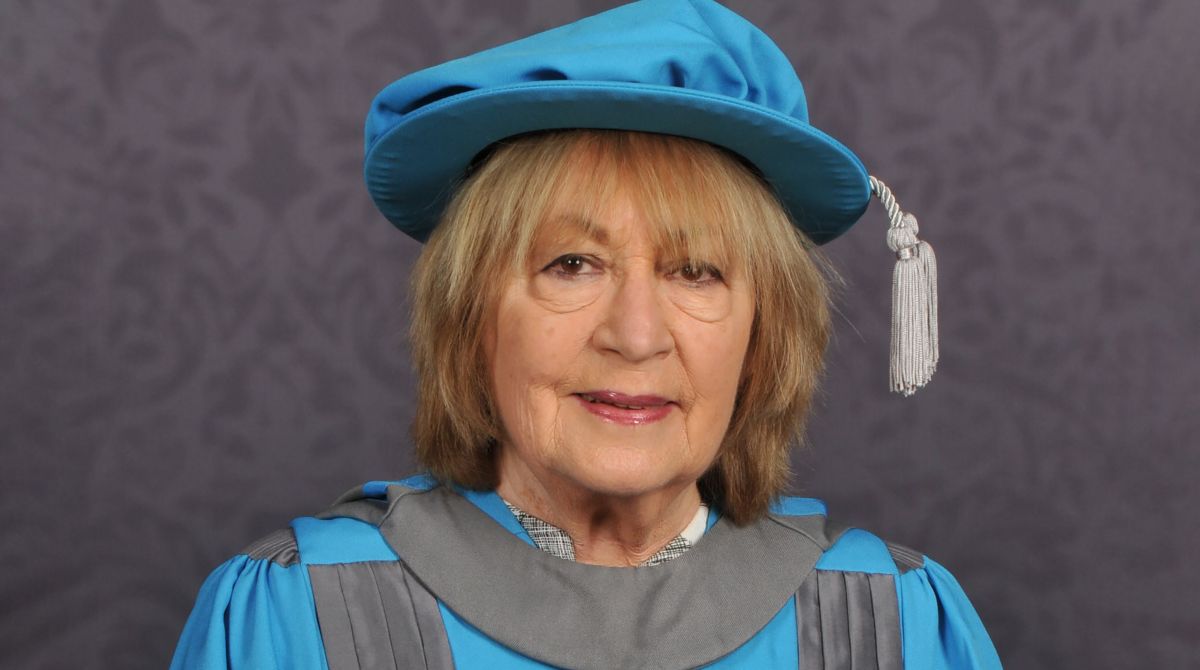 Acclaimed investigative journalist, author and philanthropist Dr Elaine Potter highlighted the importance of holding individuals in powerful positions to account as she received an honorary degree from Kingston University.

The former Sunday Times journalist and co-founder of The Bureau of Investigative Journalism shared lessons learned from across her career with graduands as she was recognised for her contribution to business, entrepreneurship and philanthropy during a Kingston School of Art graduation ceremony at the borough's Rose Theatre.

"The media landscape has changed dramatically. It is now a multimedia universe with much less intersection of views or experiences," she said. "But what has not changed are the qualities needed to succeed as a journalist ­– boundless curiosity, never giving up, pursuing the truth and holding those with power to account."

Growing up in apartheid-era South Africa, her passion for investigative journalism began at a young age. In her first year at university she took a summer job at the Rand Daily Mail, experiencing the challenges of reporting under the continual threat of police raids or arrest.

With Fleet Street in her sights, she left South Africa at 21 for a spell at regional newspaper the Kent Messenger through the National Union of Journalists training scheme, before studying for a Doctor of Philosophy at the University of Oxford, submitting a thesis on the political role of the press in South Africa.

Shortly afterwards, Dr Potter started working for The Sunday Times, where she went on to play an instrumental role in exposing the scandal of the drug Thalidomide, which was promoted as a cure for morning sickness but caused birth defects in thousands of children.

"I had the good fortune to join the Sunday Times during what I believe was a golden era of journalism, with a great campaigning editor, Harry Evans," she said. "Week after week, month after month we ran stories about Thalidomide in the paper. In the end we achieved a more than 10-fold increase in compensation for all the victims of the drug and – some years later, after an application to the European court – a judgment in our favour that liberalised sub judice rules, thus expanding press freedom in the UK."

While at The Sunday Times she co-authored two books about cases she had been involved in investigating, including the 1974 DC-10 Ermenonville air disaster, when Turkish Airlines Flight 981 crashed on route from Paris to London. Having flown to Los Angeles to investigate the disaster and work with lawyers in California on a class action, Dr Potter stayed with the story until the lawsuit was completed and the victims' families had been compensated.

In 2010, she co-founded The Bureau of Investigative Journalism with husband David Potter. "The passion of my 15-year-old self for investigating and journalism which drove my career translated into the creation of the Bureau," she told graduating students. "It reflects the values and practices learned all those years ago at the Sunday Times."

The couple also established The David and Elaine Potter Foundation in 1999 – a charity that provides grants to organisations promoting education, civil society and research. In 2018, it part-funded the development of the Discover Leveson website, an online archive of the Leveson Inquiry into the culture, practice and ethics of the press. The project was led by the University's journalism department and former Professor of Journalism Brian Cathcart.

Professor Cathcart, who retired from his role at Kingston University last year, said Dr Potter was a pioneer in her field who had broken new ground as part of the special projects team at the Sunday Times. "Elaine was one of the inventors of investigative journalism. She is a lifelong supporter of good journalism, a defender of the freedom of expression, a generous philanthropist and a friend to this University," he said. "Her most remarkable achievement was her role in the Thalidomide story and for more than 20 years she has been a philanthropist, supporting organisations that fight corruption and resist censorship through the David and Elaine Potter Foundation, which seeks to make the world a fairer place." 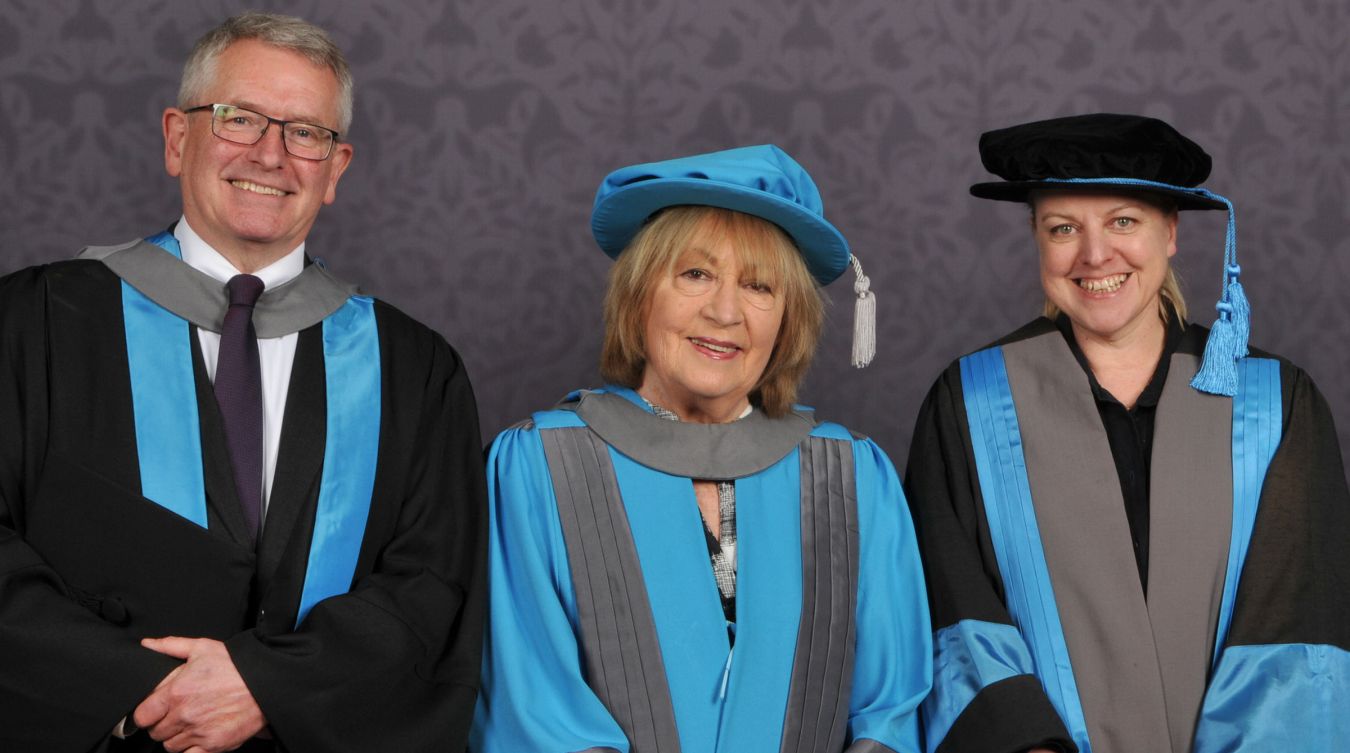