Physician assistants are put under the spotlight 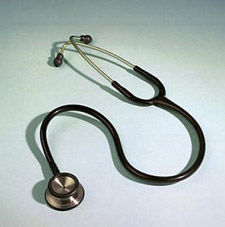 Physician assistants are a new addition to medical teams in Britain, although well established in other developed countries including the United States, Netherlands and Australia. Now a team led by Kingston University and St George's, University of London is aiming to find out more about their contribution to healthcare in England with the first full-scale evaluation of their role in general practice.

Physician assistants can diagnose and treat patients under the supervision of a doctor, although they cannot prescribe medication. The two-year study will assess their contribution, how effective they are and their cost as well as looking at the views of patients, doctors, nurses and other healthcare staff.

Lead investigator Vari Drennan, Professor of Health Policy and Service Delivery, said there were only around 40 to 50 physician assistants in England. "They're a very new form of health professional so we want to take a closer look at what they can contribute to the delivery of patient care," she said. "We'll be looking at general practices that have chosen to employ physician assistants and comparing them with practices that don't have them to see whether there are differences."

Professor Drennan and her team have been awarded £350,000 by the NHS's National Institute of Health Research's Service Delivery and Organisation Programme to complete their research. 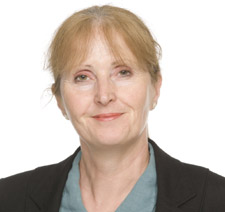 The study will include interviews with patients about the treatment they received from doctors and physician assistants. Patient records, with names removed, will be analysed to look at the care provided by physician assistants and doctors, and to see whether patients later returned to the surgery with the same problem. In addition around 40 key experts from groups including the Department of Health, British Medical Association, Royal College of Nursing and patients' organisations will be asked for their views.

St George's is one of just four universities in England to offer a postgraduate qualification in physician assistant studies. The two-year postgraduate course was launched in 2008 and the first students have recently graduated after completing an intensive programme of academic study and clinical placements. The majority of students have undergraduate degrees in life or health care sciences and need to be interested in working in hospital and general practice roles where there is a lot of direct contact with patients.

Two previous pilot projects in which American-trained physician assistants were employed in Scotland and England showed they were well received by patients and health professionals but there were problems caused by the differences between United States and United Kingdom practice and lack of prescribing rights.