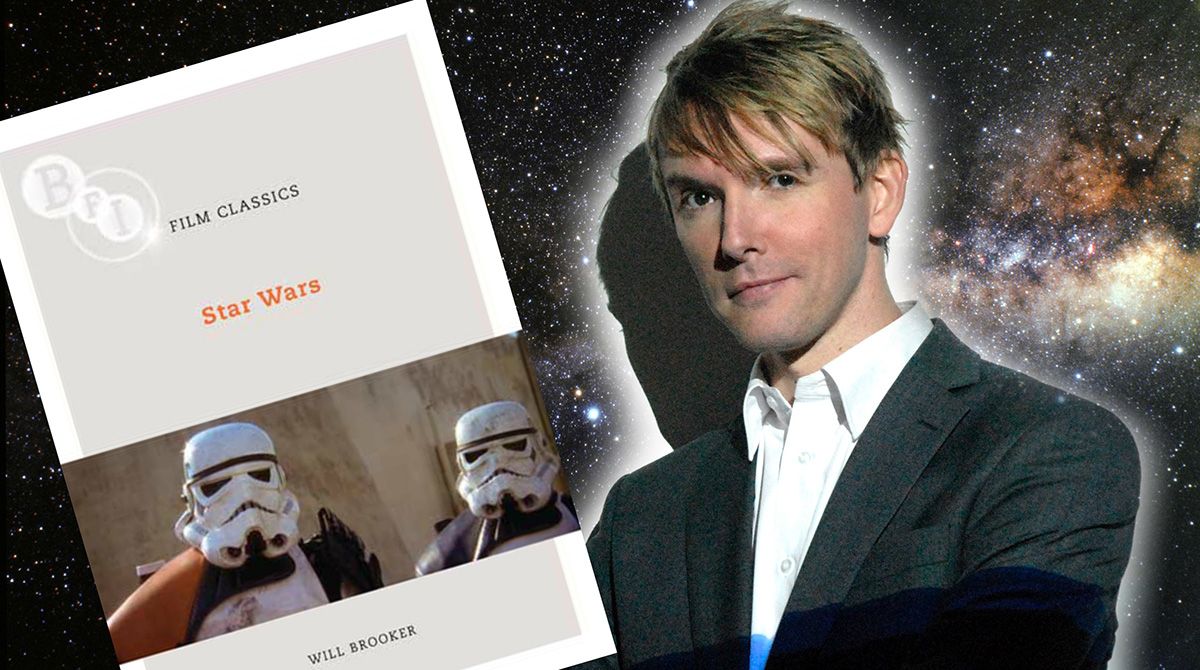 In a galaxy not so far, far away, the first academic study of Star Wars has been completed by Kingston University's Head of Film and Television, Dr Will Brooker - who concludes that far from being a simple tale of good versus evil, director George Lucas's sympathies are torn between the two.

Dr Brooker's book, part of the BFI's (British Film Institute) prestigious Film Classics range, examines Star Wars Episode IV - A New Hope (1977) from a completely fresh angle. "There is a library's worth of books written about Star Wars, the extended universe, the fans and the effect on the film industry, but not one serious academic consideration of the film as a text. I felt I should fill that gap," he said.

The book argues that Lucas identifies with both the Dark Side (Darth Vader and the Empire) and the heroes of the story (Vader's son Luke Skywalker and the Rebels), referring back to the director's experimental short films made while he was at college, and the diverse cinema history that shaped Lucas' approach. Dr Brooker argues that far from being a departure from his previous work, as Lucas has claimed, it is a continuation of his experiments with sound and image.

"Superficially, Lucas seems to be on the side of the Rebels, but my analysis of the film suggests that his own loyalties and personal ideals are clearly caught between the two sides," Dr Brooker added. He reveals Lucas's own desire for total control, embodied by the Empire, and his love of raw creativity, displayed by the Rebels. "This tension unsettles the saga as a whole, blurring the boundaries between Empire and Republic, dark side and light side, father and son."

Dr Brooker believes he was destined to write the book. He credits Star Wars with being the first to really grab him at an early age; as a young boy in 1977 he sat in the cinema taking notes and drawing scenes from the film. "It made me into a film academic before I knew what one was," Brooker added.

Getting the book published was not easy though. "There is snobbery in film academia and popular films are often considered not worthy enough texts for serious study," Brooker explained. "I had to overcome opposition to the idea of a serious book all about Star Wars, but my publisher at the BFI was very supportive. It took five years from proposal to publication, but I hope we now have a book that fans and scholars can enjoy."

Dr Brooker is the author or editor of many books on popular culture, and is also an expert on the Batman films and Blade Runner.