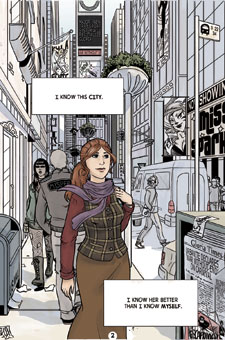 Move over Wonder Woman - a Kingston University researcher is hoping to re-write the script and challenge gender stereotypes in his new online comic adventure, My So-Called Secret Identity.

Director of research, film and TV at Kingston University Dr Will Brooker has drawn together an all-female cast of artists to design characters and costumes and bring his vision of a 21st century comic book to life.

"We took everything we hated about superhero comics and flipped the script on its head," Dr Brooker explained. "Our heroine doesn't have to run around in high-heeled shoes to make an impression - she's smart, she's versatile, and we're hoping she'll captivate a whole new group of fans." 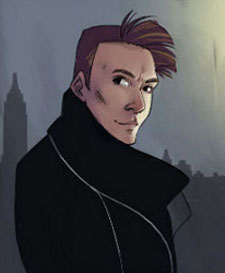 With more than 1,000 people showing their support for the project on Facebook already, Dr Brooker said he is looking forward to hearing what people think of the first of five editions which launched at midnight on February 18.

"We've kept everything we loved about comic books too. The city in which it is set is full of larger-than-life characters and dual personalities," Dr Brooker explained. "There's conspiracy, alternative realities, last-minute life-and-death decisions, sidekicks and secrets too."

The first edition of My So-Called Secret Identity, set in Gloria City, is free online and future editions will be funded by donations. Additional money raised will be given to women's charities such as A Way Out. "The response so far has been terrific," Dr Brooker said. "We received $400 in the first hour after the site launched and have now smashed our initial fundraising target. Issue two is fully-funded and we're also hoping we'll be able to partner with other women's charities in the future."

Hundreds of fans are already following some of the characters on Twitter. "The comic books of today don't have to be for an exclusive fan club following. We can bring the characters to life through social media and expand on their fictitious world with extra online features," Dr Brooker added. 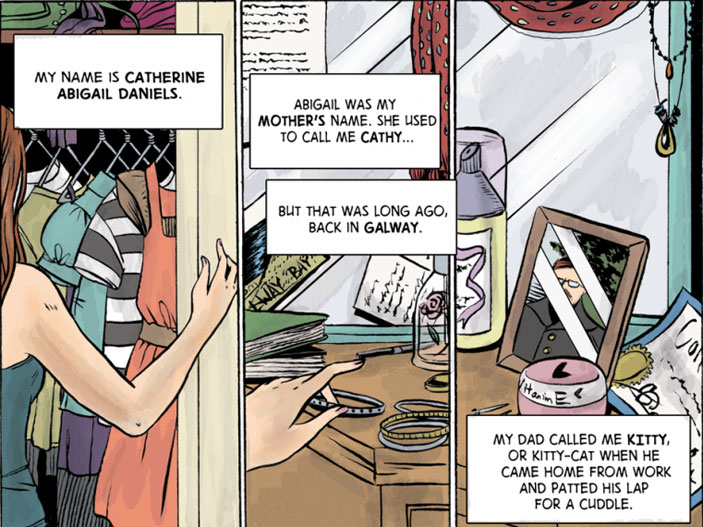