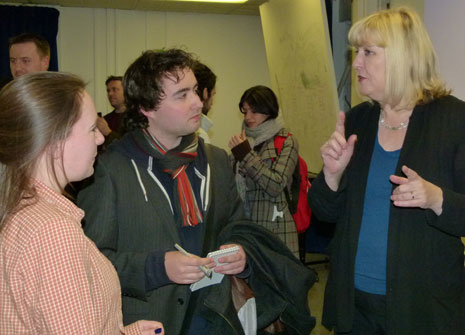 Head of international outreach at DreamWorks Animation Shelley Page stopped off at Kingston University as part of an international tour showcasing the best new animation talent from around the world.

Ms Page, who graduated from Kingston in 1977 in graphic design, is also Professor at several top international art schools. Judging animation talent at graduation showcases and festivals across the globe, she has access to some of the brightest new talent in animation. To inspire future animators, she takes that talent on tour and presents her top selection of films.

"When I'm travelling the world, I talk a lot about my time here at Kingston University," Ms Page said. From colour theory to composition, she said it was the research skills she developed at Kingston that really helped lay the foundations for her career. "Learning to research is so important. Putting the material into your work that you've sourced, investigated and analysed is what makes a great artist in any medium. All the work I showcase is representative of individuals who have done this effectively in their own practice."

Ms Page's role sees her sourcing the best new talent for a range of projects at DreamWorks Animation, such as the new studio that opened recently in Bangalore, India. Design and media technology students who attended the event also got to hear about another project not yet on stream that will see a studio called Oriental DreamWorks opening in Shanghai, China. 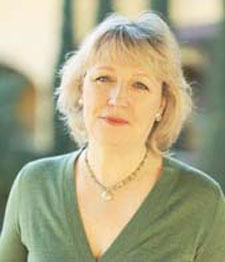 While the demise of the direct-to-video market had put pressure on the industry, Ms Page said entering the jobs market for graduates today was in some ways easier. "There is so much more animation used now online and in games," she said. "However, animation has become very specialised, especially on the technical side, so if you want to enter the top end of the business such as feature animation within films, you need to be able to handle the technical aspects as well as the creative."

One riveted member of the audience, computer graphics student James Simpson, is studying part-time while also working at the Royal Opera House as a lighting visualiser. "It is important for us, especially at postgraduate level, to understand what potential employers such as Dreamworks are looking for in graduating students," James said. Hearing Ms Page talk about the ongoing specialisation in animation, he added, helped him know his masters level study was ideal to help him keep pace with the industry. "We got a real insight into how deeply they look at our work and how important it is to maximise the opportunities Kingston gives us while we have the chance. I picked up some great tips today - and with all the competition from Asia, it's all going to be about finding your edge."

Course director in computer graphics technology Paul Honey said meeting top industry professionals such as Ms Page really showed the students how hard they had to work to achieve their goals. "It is valuable for our students to see what standards are being achieved by their counterparts overseas," he said. "The students really benefit from meeting someone who has years of experience in their field and it's great for them to engage in conversation with someone like Shelley who is right at the heart of their chosen profession."

Two graphic design students Harriet Weeks and Jon Quinnell (pictured) were also in the audience and were interested to hear how Ms Page's background in their field had translated into animation. "Shelley advised us to make sure our portfolios showed a lot of variety, just like the industry," Harriet said. "It's good to know that the skills we are learning in graphic design can be transferred to so many different career paths, including animation, and to also hear about the types of studios we should be looking to get placements at if we want to take this career forward."

Work in the industry can be affected by the cyclical nature of projects, Ms Page added. "Projects come and go in this industry, so students have to make sure they keep building up their skills and this is best done on long-term projects," she said. "The bright, fresh, creative, problem-solving approach of new graduates is something that sets them apart from those that have been in the industry a long time, so it's important not to lose that edge. I'll be very interested to see what films come out of Kingston next." 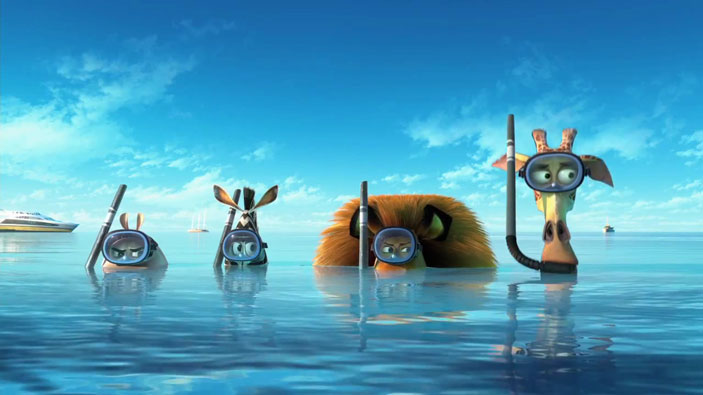