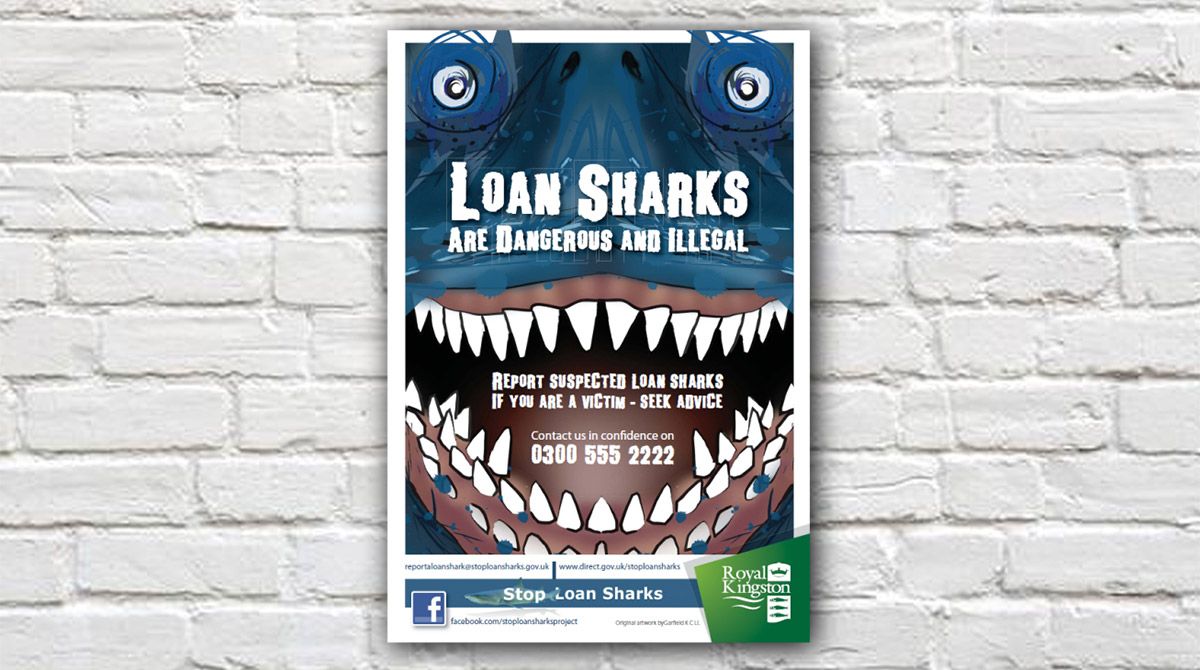 A Kingston University Fashion MA student, Garfield Kar C Li, has won a competition for his poster design supporting a crackdown on loan sharks by Kingston Council. The artwork warns people with debt problems not to turn to illegal money lenders and the Council wanted a strong image to enhance the message.

Garfield said: "I am very happy that I've won! I was also a little surprised because I imagined there will be so many entries that it might be difficult to be selected, but I was told that my design stood out immediately and I couldn't stop smiling about that for a while, it was incredible."

The competition was run by Kingston University Students' Union who worked closely with the council. Lucy Williams, KUSU Vice-President Student Life, said: "As a students' union, we are always on the lookout for new ways to bring students and the local community together, as well as boost skills and career prospects."

Describing his reasons for entering the competition, Garfield said: "I decided to enter because I feel that this is such a good cause to support. I felt that if I could bring attention or awareness to anyone about the information and help available it would definitely be worth the effort."

The poster is on display around Kingston town centre noticeboards until late April. 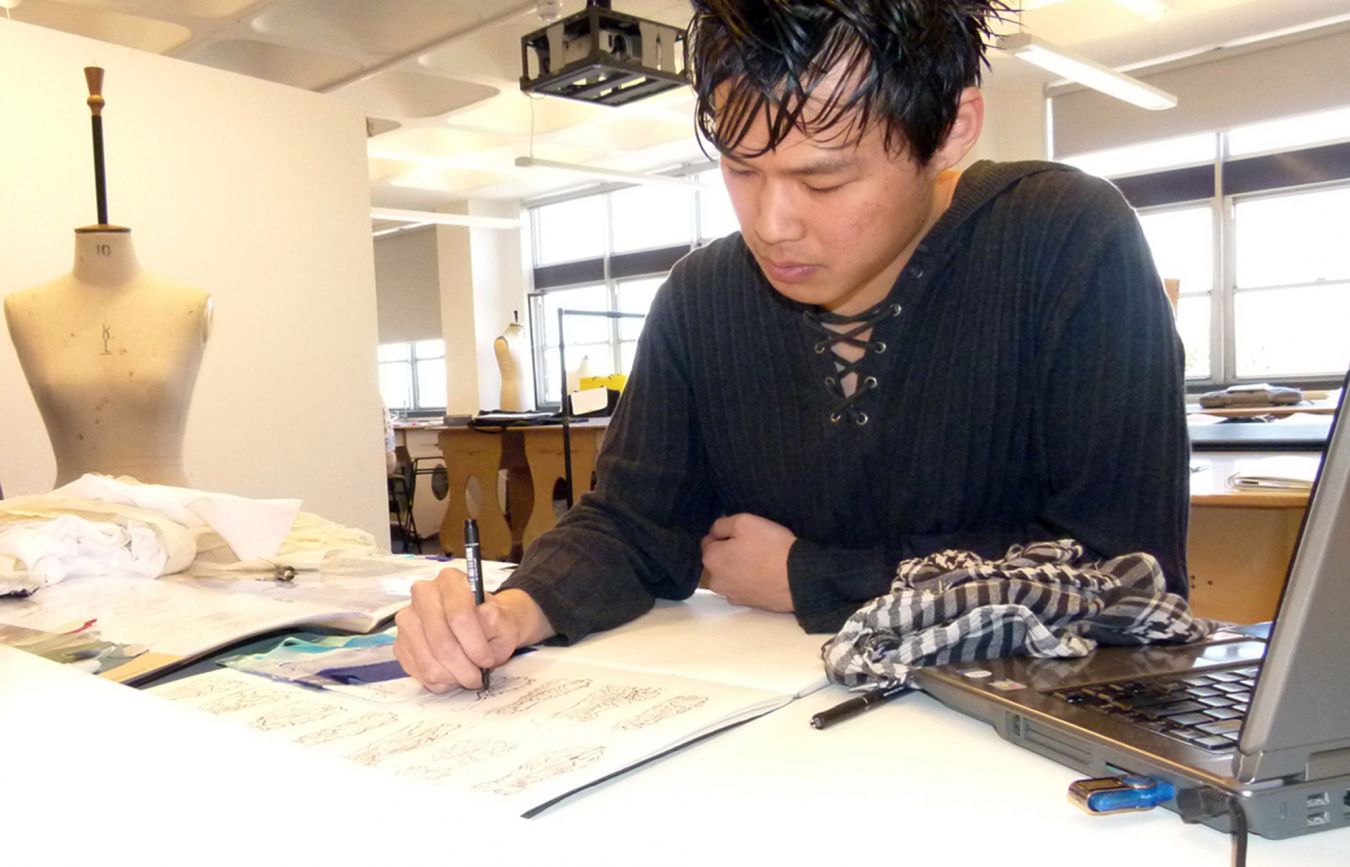