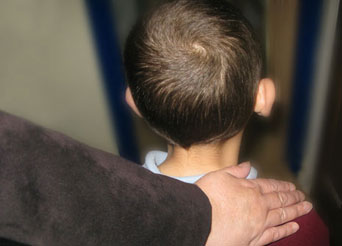 Attorney General Dominic Grieve has highlighted the importance of the way in which vulnerable witnesses are questioned at a special reception to mark the launch of a new website called The Advocate's Gateway, which brings together best practice in the area.

The brainchild of Kingston University Law Professor Penny Cooper and researchers Joyce Plotnikoff and Richard Woolfson of Lexicon Limited, the site is designed to improve lawyers' questioning of vulnerable witnesses and defendants. The launch comes in the aftermath of such high-profile cases as the sexual abuse allegations against broadcaster Jimmy Savile, the abduction of April Jones, the Gary McKinnon Asperger's case and the murder of a British family in the French Alps - all of which involved child witnesses or adults with special needs.

The reception, held at the Inner Temple in central London, showcased the new website for advocates which provides easy and free access to practical guidance for working with witnesses and defendants who have additional needs. "Until now there has never been a single online resource bringing together the best of research and practice in relation to vulnerable witnesses and defendants," Professor Cooper said. "The site is groundbreaking with all the content being available free online and we believe it should be required reading for anyone questioning a child or an adult with special needs."

The Advocate's Gateway site, developed and hosted by the Advocacy Training Council (ATC), contains comprehensive guidance including legislation, articles and descriptions of the common problems encountered when examining vulnerable witnesses, together with suggested solutions.

The Attorney General said it was a very welcome development. "Advocates try to be experts in their own discipline but this is a complex area," he explained. "The website is very helpful in disseminating good practice and I think the judiciary will find it extremely useful as well."

Children's charities had long argued that young people needed more protection in this area, Esther Rantzen, who was representing Childline and the NSPCC at the event, said. "The Advocate's Gateway is a huge step forward and is particularly significant post-Savile," she said. "It will help lawyers tell the difference between a question a six year old might, or might not, understand and help end some of the blatant injustices of the past."

The site was launched in conjunction with a short film on the subject of vulnerable witnesses called A Question of Practice made by the Criminal Bar Association.

Chair of the Advocacy Training Council Nicholas Green QC said he believed the Advocate's Gateway could have a global impact. "The work being undertaken by the profession in relation to the treatment of vulnerable witnesses in court is of great public importance," he said. "Both the website and the film are designed to improve the fairness of trials and are very significant indeed. I am quite sure that they will become widely used and appreciated not only in this jurisdiction but internationally."

The Advocate's Gateway is a collaboration involving Kingston University, Lexicon Limited, the Advocacy Training Council, the Judicial College, the Law Society of England and Wales, the Solicitors' Association of Higher Court Advocates, the Crown Prosecution Service, the Chartered Institute of Legal Executives, the Ministry of Justice and the Criminal Bar Association. 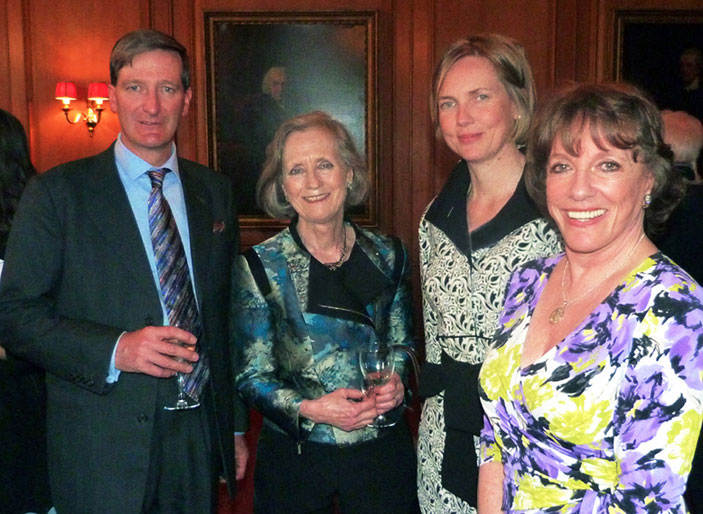