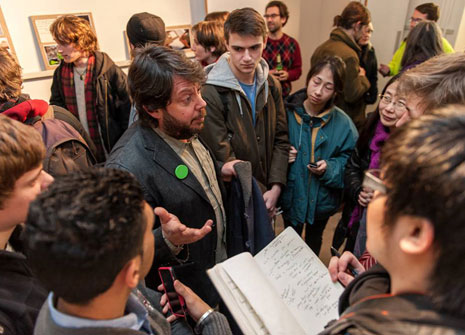 Kingston University has appointed four leading figures from the worlds of art and design as professors and research fellows.

Internationally-acclaimed design academic Daniel Charny, who curated one of the most popular exhibitions at London's V&A Museum, has become a Professor of Design at the University. He has been joined by installation artist Mike Nelson, twice nominated for the Turner Prize, who has been made Professor of Fine Art. Meanwhile, interior designer Ben Kelly and product designer Marloes ten Bhömer have been appointed research fellows. All are based at the University's Faculty of Art, Design and Architecture.

Professor Charny is perhaps best known for his V&A exhibition, The Power of Making, which featured an eclectic selection of more than 100 intricately crafted objects. He joins Kingston after 14 years' teaching at the Royal College of Art. He said he was persuaded to make the move by the opportunity to work with some of Kingston's high-profile artists and designers - including Roberto Feo and Rosario Hurtado who make up London Design Medal winners El Ultimo Grito. "I am eager to explore practice-led research and stimulate critical debate about making in my new role," he said.

Kingston students have already had the opportunity to get involved with the Fixperts project co-founded by Professor Charny, in which designers worked with members of the public to find creative solutions to remedy everyday problems. "The project shows the creative and social value of design - it's all about ingenuity and flexible thinking and how we, as designers, can provide low cost and immediate solutions to people in need," he explained. "We want to encourage fixing as a way of thinking." Films of the Fixperts in action have been uploaded online as an educational resource. 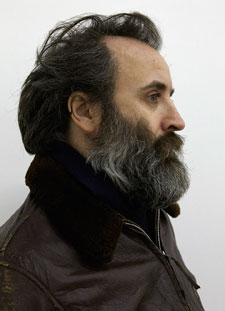 Elsewhere in the Faculty, Professor Mike Nelson has been working with students in the School of Fine Art. "Talking with them reminds me of the difficult decisions you have to make when you are so very close to the work," said the artist, who has taught at several universities and colleges including the Rijksakademie in Amsterdam. "It's important to have an outside voice sometimes. A degree of separation can be helpful and I've enjoyed the experience of offering that outside viewpoint as their projects develop."

His new role had given him additional insight in to practices that have developed in the information age, Professor Nelson said. "Although I make use of online and other digital resources, I am ultimately approaching art from a pre-digital time. The students are giving me a glimpse into the changing influences that are shaping their research and work today and that, for me, is intriguing," he added.

Interior designer Dr Ben Kelly, whose work included the famous Hacienda Nightclub in Manchester as well as collaborations with Vivienne Westwood and Malcolm McLaren, said his Kingston research would be partly autobiographical. He has set out to explore where interior design began as an academic subject and the cultural backdrop to how this occurred. "I'm fascinated by the point at which interior design stood on its own as an activity," he said. "When did it stop being just interior decoration, and what were the wider cultural influences at the time that set its direction to where I, and the wider industry, am today?" 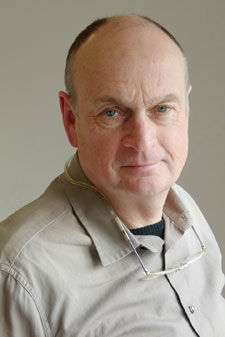 Following on from his work on the V&A exhibition, British Design 1948-2012: Innovation in the Modern Age, Dr Kelly is developing the new Media Space at London's Science Museum which will showcase the National Photography Collection. Ben Kelly Design is also involved in the Museum of London's forthcoming exhibition The Cheapside Hoard: London's Lost Jewels, due to open in October.

Dr Kelly already has long-standing links with Kingston University - he has taught interior design part-time at the Faculty for 25 years. "There's a renewed energy about the University these days. It's like having access to a fantastic toolbox of expertise, workshops and ideas," he said. "As a designer, I've kept myself open to new projects and I've always tried to foster what I call a good peripheral vision in design. I encourage students to be aware of what's going on to each side of the area they are focused on. I hope my research can draw some of these seemingly unrelated cultural influences together and reveal how they have affected the industry."

Meanwhile, hundreds of visitors to the University's Stanley Picker Gallery have already been experiencing the work of research fellow Marloes ten Bhömer. She has been examining the physiology of the foot and how it moves according to design and environment. "I am particularly intrigued by the way women are portrayed in films and the important role their footwear and the surface on which they walk can play in conveying their characters," she said. 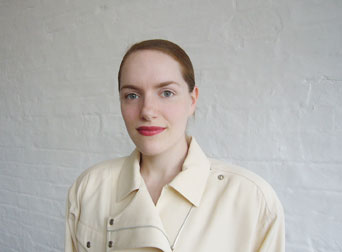 Ms ten Bhömer used high-speed film to track the progress of shoes on a variety of surfaces, including coal, jelly and foam. The results of her research were presented in a series of films, silk screen prints and shoe prototypes. She is also in demand with manufacturers across the world who tap in to her expertise as they develop products, including her knowledge of sustainability in design.

"I came to Kingston University to talk about my design practice and making techniques and I was really excited to see the amazing facilities and workshops the students have access to. This highly-creative environment appealed to me straight away," said the Dutch-born designer.

The Faculty's Associate Dean for Research, Professor Fran Lloyd, said the new appointments emphasised Kingston University's commitment to design excellence. "All four are people who are at the forefront of art and design - both in terms of their established reputations and the work in which they are currently engaged," she said. "Their contribution will ensure all our students benefit from the latest thinking from experts who will constantly stimulate and challenge them."

Pictured below: Research fellow Ben Kelly's design consultancy has been responsible for devising the Gymbox concept. 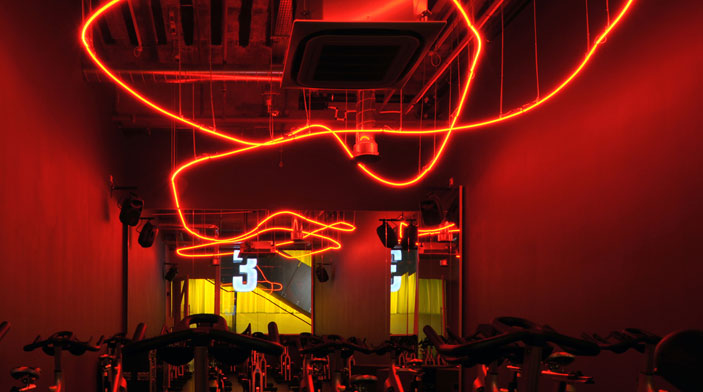