Use of the internet has grown exponentially in recent years; information technology now forms a core part of the formal education system in many countries, ensuring that each new generation of internet users is more adept than the last. Whilst there are significant economic benefits to governments and businesses from increasing the take-up of online provision, the internet also provides more opportunities for criminal activity enabling the commission of identity theft, fraud, phishing and the abuse of children. As dependence upon digital technology grows the online security of citizens and organisations becomes increasingly important.

In Europe, legislation and dedicated policing units have recently been set up to counter the growing threat posed by cybercriminals. However, despite these efforts, there is increasing recognition on the part of governments that cybercrime is increasing largely unchecked at an alarming rate. In the UK, for example, the National Security Council has released its security strategy that classifies cyber crime as one of the four highest priority areas.

In terms of personal safety, most young people manage to navigate the information highway well, but unfortunately some encounter exposure to harmful materials and abuse. My focus in this area has led to a series of key internet-related studies that have sought to explain: online offending behaviour (Scottish Executive, 2007; European Commission, 2009–12); the victim experience (European Commission, 2010–1012); and the online behaviours of young people, perceptions of risk and safety awareness (National Audit Office, 2010; Child Exploitation and Online Protection Centre, 2010).

There are many key findings that will inform practice and policy, but the biggest revelation to me personally (and one that illustrates the digital age divide) is that young people do not seem to recognise the concept of being online; digital media are so central to their lives and so integrated with daily activities, particularly with the advent of mobile technology, that they are in effect rarely offline. The online and offline worlds seem to have converged.

During the past 25 years I have conducted research into serious crime. During the course of my work I have travelled to many different countries trying to understand and describe life from the perspective of victims or survivors, offenders, policy makers and practitioners working in the criminal justice area. I have spent time in high security prisons in conversation with rapists, child abusers, and contract killers; respondents whose accounts of their lives and experience have furthered our understanding of violent crime, but whose motivations are often puzzling.

People always ask why I would chose to do this (it must seem odd particularly for a woman) and my response is that I never chose to. I never really decided to focus on this difficult area, but rather was asked throughout the early part of my career to conduct studies that shed light on abuse related issues; at some point along the way however, I became interested in the impact and consequences of violent crime for the victim, the victim's family, the offender and society.

My journey into internet-related research also began accidently. When we first started to discuss the role of the internet in facilitating crime, it was seen as fairly peripheral and unimportant. If only we could have predicted how central it would become. In 2003 I was approached by the Metropolitan Police and asked to evaluate a new programme they had developed which sought to inform children about the dangers and risks they might encounter on the internet. This study was one of the first to recognise that children may encounter dangers on the internet and formed the basis of a body of research spanning eight years that has explored the role of digital media in offending and in the lives of young people.

By 2009 my work in this area was becoming known internationally and I was asked to visit the Kingdom of Bahrain to provide advice on internet safety and to help the Kingdom prepare a safety framework. I realised quickly that key and recent developments in legislation, safety practice and research were European and US focused, and that although child online protection is a global responsibility it was naive to assume that such practice would be relevant or directly applicable in different geographical and cultural contexts.

Research for my latest book, for example, which explores child victimisation in an international context, has highlighted the plight of children in developing countries living in extreme poverty and in war zones, for whom daily survival is of paramount importance. For these children internet safety would seem of little consequence; but having said that it is true that mobile phone use amongst young people has increased enormously recently in some developing countries.

The next stage of my journey began in Spring 2011 with an email from the United Nations Internet Technology Unit (ITU) and an invitation to help them develop an internet safety toolkit based upon our research and the research of others. The toolkit will be a practical guide that will enable developing countries to establish frameworks at local level that address policy, safety practice and governance. UN workshops will be held with representatives from each of the countries to enable adaptation of the toolkit for local use.

There are still few academics working in the internet safety area and the field is multi-disciplinary. I have been fortunate to work with police and child welfare practitioners, computer scientists, forensic psychologists, media academics and lawyers in exploring the issue. Looking at an area from a wide variety of perspectives brings innovation, fresh perspective and makes for excellent collaboration. On reflection I've noticed that at this stage of my career I am increasingly called upon not for my research expertise, but for my expert knowledge of the area. This represents the greatest personal challenge; the question is no longer how good was the research, but rather how useful are the findings and can they really make a difference?"

Julia Davidson is professor of criminology and sociology and is director of research in criminology and sociology. She has extensive experience of applied policy and practice research and has directed work with young victims, serious violent and sexual offenders, criminal justice practitioners and sentencers. Professor Davidson is co-director of the Centre for Abuse and Trauma Studies. The multidisciplinary Centre provides a hub for researchers in the areas of psychology, criminology, social work, policing and law. 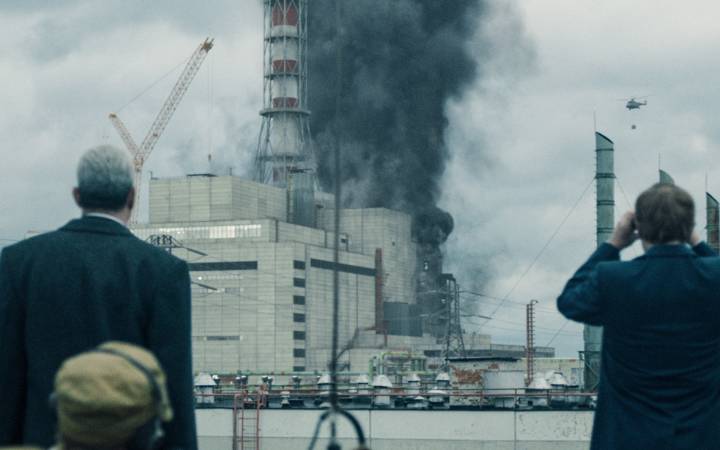 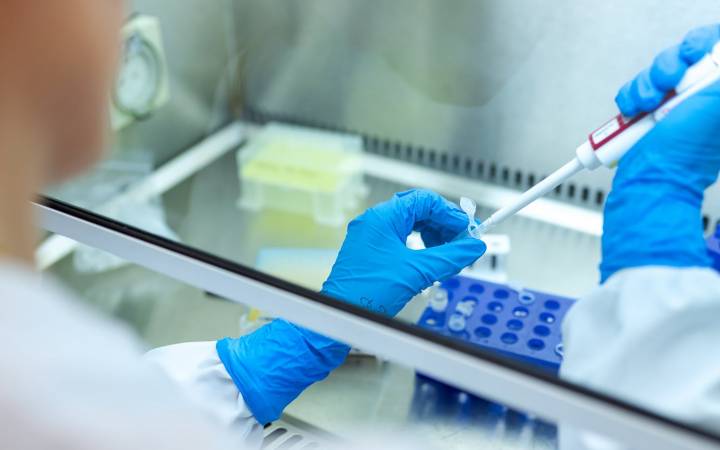 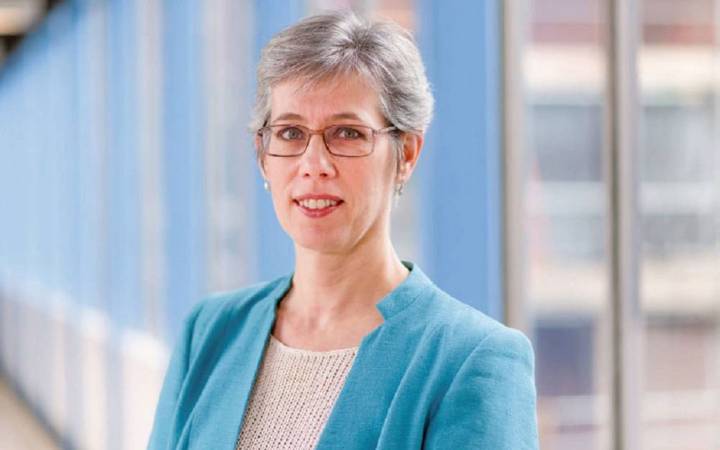 Are people with learning disabilities being supported during coronavirus pandemic? Leading Kingston University expert analyses if those most vulnerable are getting help they need 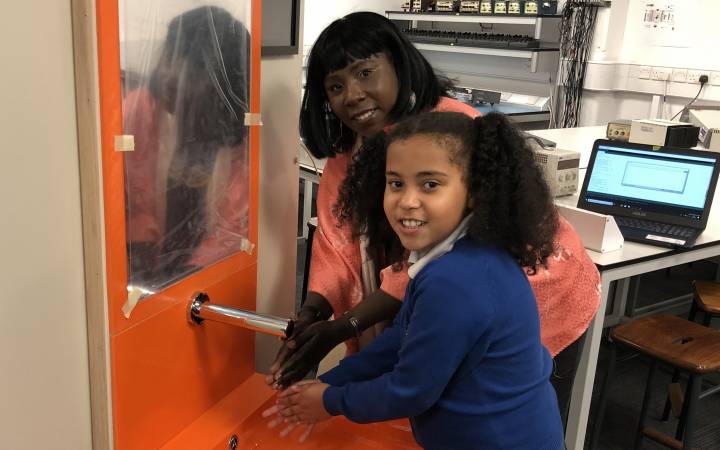