Bullying among children is increasingly recognised as a critical social and psychological issue with immediate effects on children's health and wellbeing, and which has been shown to have longer term negative consequences on development and life outcomes. The increasing use of technology has led bullying to go outside the school premises and the impact to be more consequential.

Dr Muthanna Samara, Associate Professor in Psychology, has carried out extensive research examining the risk factors and predictors of bullying and victimhood, as well as the take up of anti-bullying policies in schools.

The causes of bullying

In a longitudinal study which tracked individuals over time, Muthanna analysed the relative influence of child characteristics, family (for example parenting), and environmental (family adversity) factors in relation to bullying involvement in primary school. He discovered that bullying and victimisation were most strongly predicted and related to child characteristics, such as cognitive and behavioural problems. These were in turn affected by family factors such as negative parenting, spending less time with the child, maternal stress and psychopathology, parental poor education and involvement in crime and parental conflicts.

A particularly high-risk group were those pupils who are bully/victims – those who bully others but are also victimised in turn. This group of children shared the characteristics of bullies and victims and is distinguished by more behavioural, cognitive preschool problems and adverse family background.

Dr Samara and his colleagues have also carried out a major meta-analysis of different research studies focused on the link between parenting behaviour and the risks of becoming a bully/victim or a victim of bullying.

A key finding was that both victims and bully/victims were more likely to have been exposed to negative parenting behaviour, including abuse and neglect as well as maladaptive and overprotective parenting. Conversely, overall, protective factors against victimisation entailed positive parenting behaviours, including authoritative parents, good parent-child communication, involved and supportive parents, parents providing supervision, and warm and affectionate parents. The meta-analysis concluded that intervention programs against bullying should extend their focus beyond schools to include families, and they should start before children enter school. Also, parental training programs may be necessary to strengthen supportive involvement and to encourage warm and affectionate parenting.

Dr Samara has also researched the development of anti-bullying policies in UK schools. This found that schools had made only modest increases in implementing anti-bullying policies over a six year period. Most included definitions of bullying, some coverage of sanctions and an account of the responsibilities of teaching staff, parents and bystanders, as well as advice on what bully-victims should do. However, many schools provided poor coverage of other forms of bullying (for example: cyberbullying, disabilities, teacher/pupil bullying and bullying to-and-from school). They routinely omitted other important aspects, including the following up of incidents and sanctions, and specific preventative measures (such as playground work, peer support, inclusiveness issues). Schools with high policy scores in strategies for preventing bullying had fewer pupils bullying others. These findings provided clear implications for strengthening policies.

Muthanna worked with Arab schools in the central district of Israel to set up their anti-bullying policies on the basis of the recommendations published in the above research. The anti-bullying procedures were introduced in 13 schools. Work in the schools was facilitated by a close working relationship with the Inspector of the Education Ministry in the Arab Sector in Israel. Unlike in England, in Israel there is no regulation requiring schools to have specific policies for bullying. Muthanna therefore introduced the first anti-bullying policies for these schools, based on a culture-relevant interpretation of the outcomes. 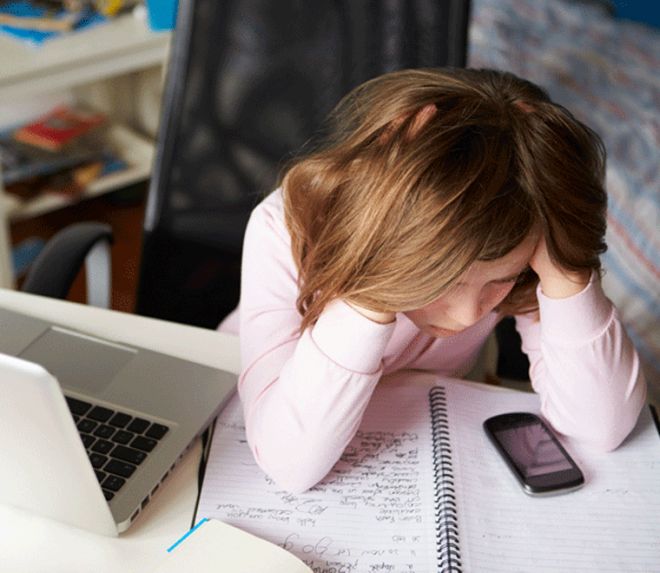 One of the new areas of research Muthanna is focusing on is cyberbullying, which is bullying through electronic means such as networked computers and mobile phones. According to research studies, cyberbullying is increasing and is at present a high profile concern for policy makers, schools, teachers, parents, the media and communities across the world. The danger of such behaviour is the difficulty for the victim to escape from it, the huge potential audience, and the anonymity of the bully, who may be unaware of the consequences of his or her actions.

Investigating possible online intervention programmes and the legal consequences of being involved in cyberbullying, Dr Samara has made policy recommendations to develop online psychological treatments for victims and bullies as a means of coping with the distress caused by cyberbullying. The study also concluded that there is a need for more access to individual psychological therapies and not just school or education-based programmes.

Find out more about Dr Samara on his staff profile page.