Paris during the first half of the 20th century thrived with creative diversity and artistry, making it one of the most exciting places and times in music history with its influences still being felt today.

Dr Caroline Potter, Reader in Music at Kingston University, based in the School of Performance and Screen Studies, is a specialist researcher in French music.  Since the publication of her book on Henri Dutilleux in 1997, she is recognised as the leading authority on this composer.  Her expertise led to her appointment as adviser to the concert series City of Light: Paris 1900-1950.

The series, a major festival collaboration between the Philharmonia Orchestra and the Royal College of Music that ran from November 2014 to May 2015, celebrated this extraordinary period of musical history.  It included the music of Debussy, Messiaen, Ravel, Stravinsky, Dutilleux, and Lili Boulanger, amongst others, and situated the music within the social and artistic context of its place and time. 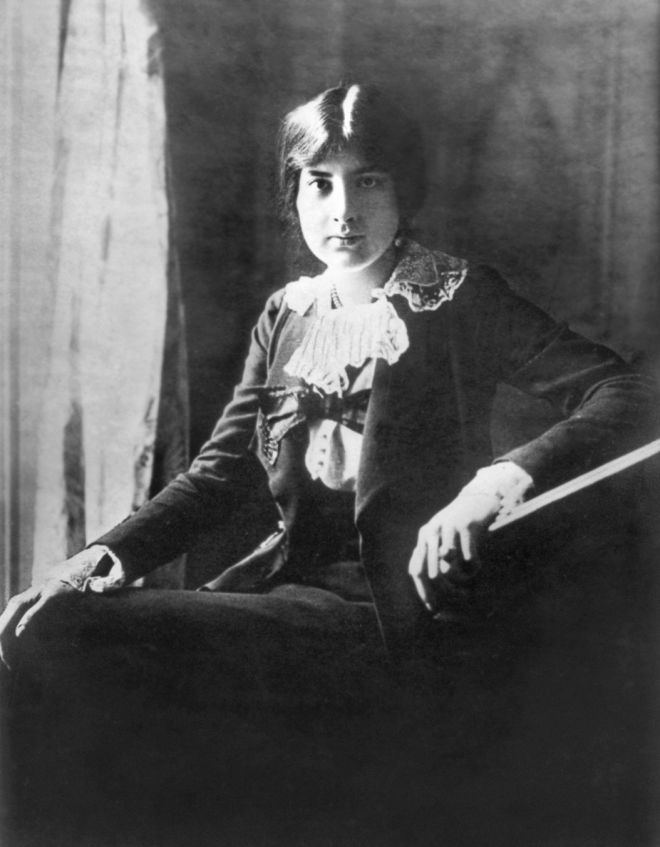 Potter's work on the composer Lili Boulanger led to her rediscovery of the previously lost work 'Marche gaie' which was given its world premiere as part of the series. The series also included performances of works by Erik Satie by students from the Royal College of Music. Some of these performances were recorded to link directly with Potter's latest book, Erik Satie, a Parisian composer and his world.

Public engagement and dissemination - on location in Paris 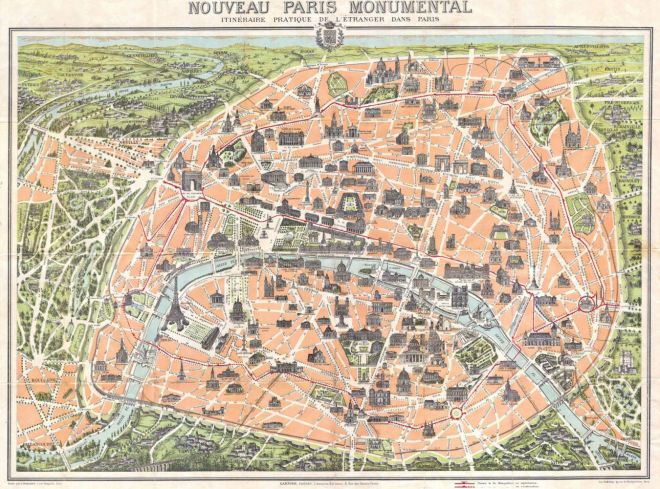 Potter advised on the Royal College of Music strand of the series (for example, its evocation of Cocteau's spectacle-concert, based on a programme devised by Cocteau for the Théâtre des Champs-Elysées, and their three chamber music concerts were programmed by her). She wrote and co-authored articles and introductions to specific works for the programme book and travelled to Paris to make films for the website in collaboration with the Philiharmonia's award-winning digital team.  This resource, available at www.philharmonia.co.uk/paris, offers audiences greater insight and immersion into the rich diversity of music and cultural activity of the time.  Potter also gave pre-concert talks during the season and co-organised two Explore Days, held at the Southbank Centre and Somerset House, which allowed music lovers to learn more about the music and context of Paris in the first half of the 20th century.

Potter's research in Paris, Basel and Normandy for her book on Erik Satie directly led to the furniture music performances at the Royal College of Music and Royal Festival Hall Clore Ballroom. This research also resulted in her article published in Revue de musicologie (2015) and book on Satie (2016).

Acclaim for the concert series

The series was critically acclaimed: concerts were very favourably reviewed in all the major UK broadsheet newspapers and music websites. The City of Light website and YouTube videos have received hits from all over the world and are being used as teaching material in the USA. The hard copy programme book sold over 1000 copies. Audience feedback received by the Philharmonia Orchestra shows that the presentations and web materials changed peoples' perception of this music.

City of Light: Paris 1900-1950 was nominated for a 2016 Royal Philharmonic Society Music Award in the Concert Series and Festivals category.  This prestigious award celebrates outstanding achievements in classical music.