Making sense of IT integration in banking mergers and acquisitions 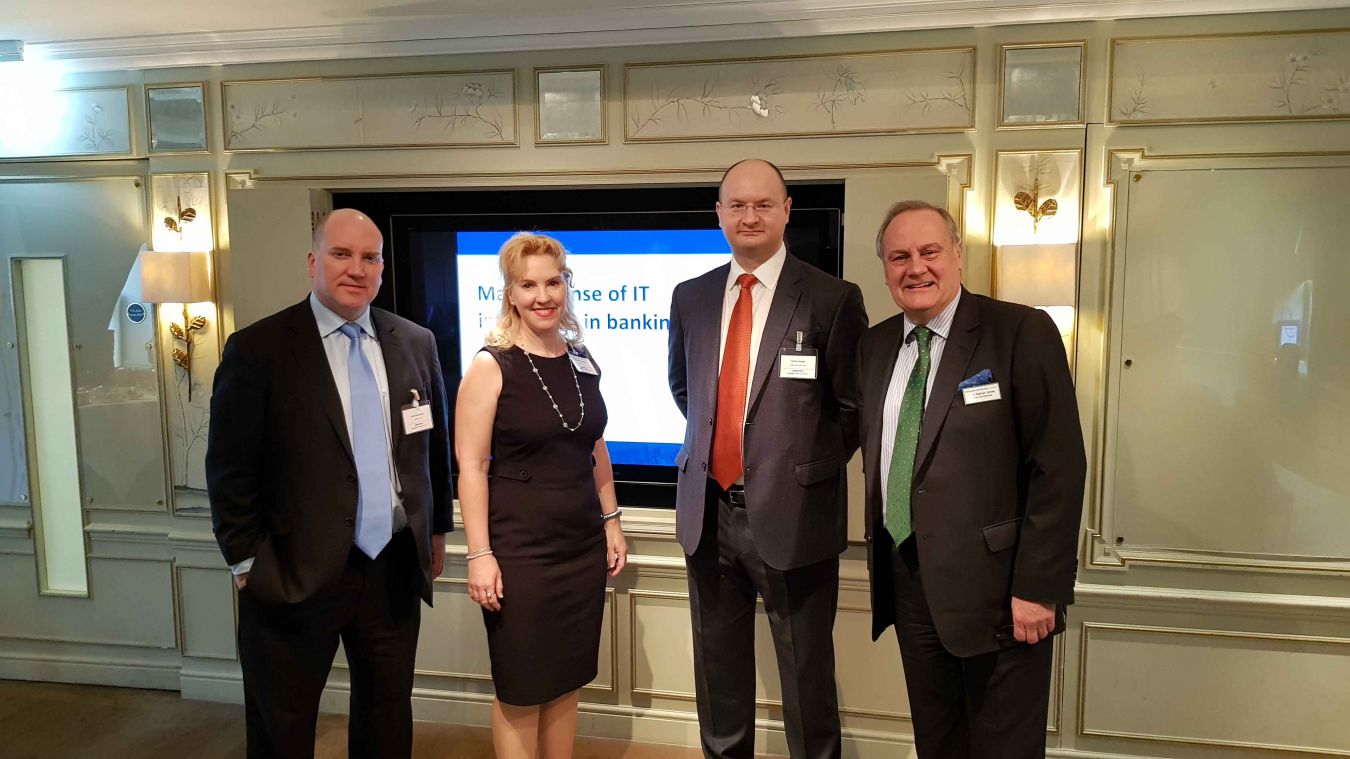 TSB's recent high-profile information technology glitch has once again called in to question how robust the UK's bank systems are. IT integration during mergers and acquisitions (M&As) is a high-risk business for banks, their customers and the wider economy. A new report by Kingston University and AnnanTech Ltd, for the first time examines these issues in detail and asks "is it time for the UK to back a comprehensive publicly-available framework for IT integration within banking mergers and acquisitions?"

Dr Serhiy Kovela, Senior Lecturer at the Department of Accounting, Finance and Informatics at Kingston Business School and AnnanTech - a specialist IT integration consultancy within banking - dissect the specifics of how IT systems are integrated when banks are taken over or merged with other institutions.

The report indicates that IT presently constitutes one of the core 'enablers' and 'facilitators' of the banking business so is directly instrumental in the development of new products and services. At the same time, however, if handled badly, IT can be the source of many complex issues.

Regardless of the approach, companies involved in an M&A IT integration project face highly complex IT infrastructures and fundamental organisational change occurring at a high pace. 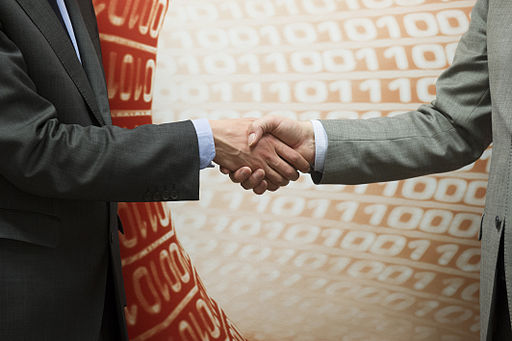 Image credit: Duisenberg, from Wikimedia CommonsThe highly sophisticated nature of M&A IT integration in banking often results in major institutions not achieving the desired level of IT integration decades after the respective M&A deal has officially closed.

There are also cases where the required level of integration is never even achieved, which by extension means some of the expected increase in shareholder's value is either diminished or doesn't ever materialise.

In recent years this has caused an increase in popularity of what are known as 'transitional services agreements' (TSA) - where, for a fee, the seller continues to operate the IT infrastructure of the asset they sold on behalf of the acquirer. That way the acquirer gets much needed time to think carefully about the best way to bring the new IT systems and data in to the fold, without pressure from the market to perform efficiently soon after the deal has closed.

An example of this would be TSB - separated from Lloyds Banking Group in September 2013 and subsequently taken over by Sabadell in March 2015. TSB's IT continued to be operated by Lloyds until April 2018. It was when Sabadell finally attempted to carry over TSB data onto its own systems at the end of the respective TSA that the disaster struck. This would indicate that, although often helpful for a time, TSAs are not the substitute for proper M&A IT integration planning and execution.

Best practice of M&A IT integration is rarely shared

In M&A banks have two basic options when integrating their IT systems - do it themselves or outsource it to an external specialist.

While from a conventional point of view it would seem that keeping the knowledge of the IT systems and any issues related to them on the acquirer side would be more logical, in practice many banks have little expertise in delivering such projects which often causes fundamental problems.

Therefore, unless one is looking at a bank that is a serial 'acquirer' of other banks (of which there are relatively few), the chances are that the M&A IT integration will be delivered by contractors - ranging from the larger consulting firms to smaller niche outfits who will plan and facilitate the transition.

Importantly, regardless of the option chosen, there appears to be little sharing of good practice in M&A IT integration across organisations. Banks tend to 'forget' as key individuals depart and, often there is little perceived value in retaining the knowledge and preserving the capability.

Unsurprisingly, consultants largely keep the knowledge to themselves as a way of protecting their competitive advantage. Either way, the sharing of best practice within the industry is quite limited.

The consequences of poor sharing of best practice in terms of M&A IT integration in banking are two-fold. Firstly, the efficiency of individual transactions can suffer and, secondly, the industry doesn't learn as a whole, which means a potential negative economic impact on a national and international scale.

In the recent TSB case when Sabadell finally attempted to migrate TSB's data to its own systems, they undoubtedly expected to be able to accomplish this successfully,  yet, the ensuing IT system malfunction affected one third (1.9 out of 5.4 million) of all TSB's customers using the bank's online services and caused a massive breach of security.

It also had a profound impact on the bank's reputation and resulted in hefty fines and parliamentary committee hearings. Even so, the chances of the broader audience ever finding out what really went so wrong with the IT integration and hence learning important lessons for the future are very slim indeed.

The difficulties with sharing M&A IT integration best practice within the industry means there is no sustainable way of delivering such projects successfully. This, by extension, is bad news for the economy, since the M&A activity in banking never really subsides, crises or not.

The report authors therefore set out to establish whether a widely accepted comprehensive guidance, theory or practice-based, existed for M&A IT Integration transactions, and if there was none, what it could look like if it were to be created.

A systematic literature review carried out in the first phase of the research established that although a number of proprietary methodologies exist within specialist organisations consulting in this space, there has been no commonly accepted comprehensive model or framework for banking M&A IT integration available publicly to date. The second part of research revealed there is indeed a demand for such a framework in the industry today and certain principles would apply, if the framework were to be created.

Composite Framework for IT Integration in Banking Mergers and Acquisitions

Based on the above findings, the authors formulated basic principles, criteria and building blocks for creating a composite framework catering for a broad number of banking M&A IT integration scenarios. Those were further used to propose a version of the Composite Framework for IT integration in Banking Mergers and Acquisitions and briefly demonstrate its use.

A practitioner-oriented report detailing the findings has recently been presented to a banking industry professional audience at an event co-hosted by AnnanTech and Kingston Business School and supported by IBM. A research paper is presently in the process of being prepared for publication.

With this study, the authors call for a broader dialogue both within professional and academic communities, a joint research and development effort that has the potential of making a major impact on the efficiency of banking industry.

This is of particular importance in light of the prominent role the financial services industry has and will continue to play in the United Kingdom economy.