Ming of Harlem: a tiger in New York

The 2014 film, Ming of Harlem: Twenty One Storeys in the Air, is an only-in-New-York account of Ming, Al, and Antoine Yates, who cohabited in a high-rise social housing apartment in Harlem for several years until 2003, when news of their dwelling caused a public outcry and collective outpouring of disbelief. On the discovery that Ming was a 500-pound pound Tiger and Al a seven-foot alligator, their story took on an astonishing dimension. 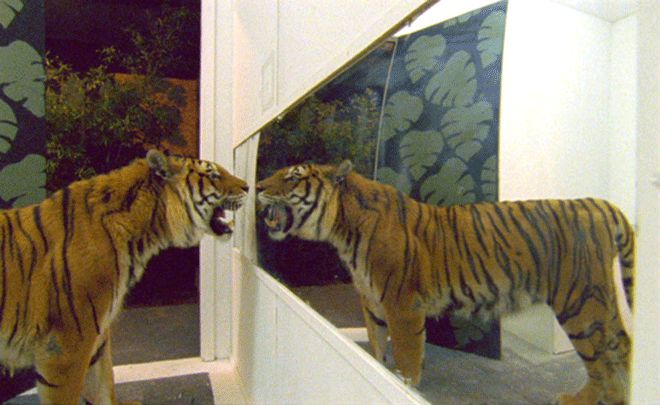 Phillip Warnell's film focuses on Antoine Yates – a self-described "extreme animal husband" with a lifelong obsession with animals – 10 years after the public amazement and media frenzy which followed Ming's capture and Yates's arrest. A decade after his release from prison - for reckless endangerment to neighbours and foster children - Yates is driven round Harlem to remember and reflect on his life with Ming and Al.

Warnell's film, however, is neither journalism nor simple documentary, and he eschews the easy option of being judge and jury of Yates's actions. Instead, Yates's recollections frame a poetic study of human-animal relations.

Working with the Isle of Wight zoo, Warnell re-imagines the conditions of enclosure under which Ming lived, creating not so much a replica of the Harlem apartment, as a series of imagined zones set within the tiger's existing territory at the zoo. 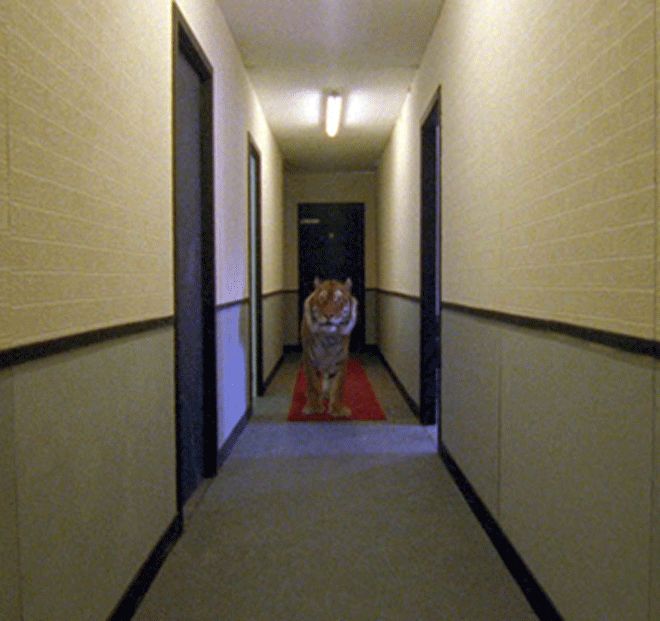 With concerns for animal welfare and human health and safety paramount, this new production of Ming's cramped living conditions is combined with a commentary by philosopher Jean-Luc Nancy which explores human-animal relations, strange territories and the circumstances of the wild inside.

Producing knowledge across the disciplines of sociology, ethology and philosophy, and oscillating between art installation and social commentary, Ming of Harlem: Twenty One Storeys in the Air is a remarkable film. Taking just five days to shoot, but four years to make, it was co-produced with financial support from the Wellcome Trust as well as arts funding bodies in Belgium and the USA. Critically acclaimed, it has won the Georges de Beauregard International Prize at Marseille's International Film Festival in 2014 and Universities Culturegest International Prize in Lisbon in 2015. It has been screened at over thirty international film festivals and galleries worldwide, including the New York Film Festival and Tate Modern.

The film-maker and previous work

Phillip Warnell, Associate Professor and Director of Studies in MA Experimental Film and BA Filmmaking at Kingston University, is an artist-filmmaker, writer and academic.

He produces cinematic works exploring a range of philosophical ideas on human-animal relations, social circumstances and the poetics of bodily and life-world circumstances. His films are performative, often establishing elements for a film shoot as (part) event, resulting in interplay between scripted and precarious filming circumstances. His film and performance work has screened internationally in festivals and galleries across the world. 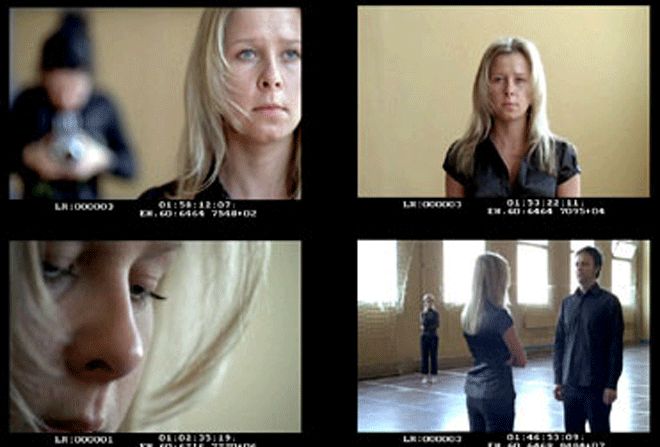 Phillip Warnell's previous projects include the 2008 film The Girl with X-ray Eyes. This 23-minute, 35mm film presents a performative encounter between the filmmaker and the extraordinary protagonist, Natasha Demkina. Her claim: to be able to look directly inside of bodies unaided. Warnell's encounter with Demkina took place in a Moscow Gymnasium, following which she recites a complex, technical report on his health. The film culminates in a direct to future audience eye-to-eye sequence whereby Natasha communicates with the viewer in a contact at distance prerequisite.

Find out more about Phillip Warnell on his staff profile page.