Addressing doctor shortage in the UK through physician associates

Research from Kingston University shows that the employment of physician associates could mitigate the doctor shortage in the UK. 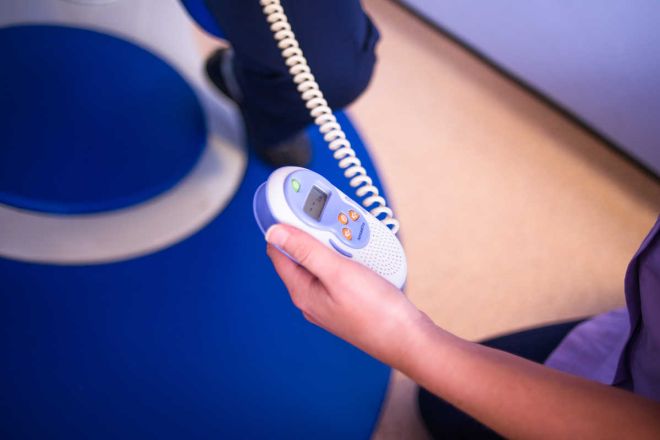 The National Health Service, like other many health services, faces shortages of doctors. One among various measures to address this problem has been the introduction of a new type of health professional, Physician Associates (PAs), to undertake some of the duties of doctors. A PA is trained at postgraduate level in the medical model to undertake medical work under the supervision of a doctor.

In 2010, Professor Vari Drennan MBE and Dr Mary Halter of Kingston's Centre for Health and Social Care Research began a study investigating the impact of employing PAs in general practice in England. There was only a handful of PAs employed in England at the time, and most of them were US-trained. Professor Drennan led a team of researchers from three universities (University of Surrey, Royal Holloway University of London and St. George's University of London) in a research project on patient safety, acceptability to patients and other professionals, and efficiency and cost effectiveness of employing PAs, analysing 2,086 anonymised patient records for clinical safety outcomes and processes of care of PA consultations compared with GPs.

Funded by the National Institute of Health Research (NIHR), the study was conducted over three years, from 2010 to 2013.

After the study was published, the evidence from it was used in making public funding decisions to increase the supply of UK-qualified PAs as a one of a number of solutions to doctor shortages. PAs have been included in all subsequent national policy documents addressing general practitioner shortages. Additionally, government strategies have changed to include PAs in regulatory legislation to ensure patient safety.

Professor Drennan's study was cited in the government's in-depth Review of the General Practitioner Workforce (2014), which reiterated that more PAs should be available for GPs to employ. The same study t was cited as underpinning the decision by Health Education England to support higher numbers of PAs in training. The Health Secretary announced this funding decision in 2014 and expanded upon it in a speech in 2015, saying: "I have already announced pilots for new physicians' associates, but today I can announce those pilots are planned to ensure 1,000 physicians' associates will be available to work in general practice by September 2020".

Student PAs in two-year postgraduate-level courses also increased, from 24 in 2014 to 1,740 in 2020. In total, 35 UK universities have received an additional 3,080 students in their PA courses, providing an additional £63 million in fees.

Professor Drennan's team was subsequently funded to investigate the contribution of PAs in medical and surgical teams in hospitals. The team has presented evidence that the employment of PAs in acute care hospitals and general practice has greatly reduced spending on locum doctors, supported good patient outcomes, led to fewer instances of unsafe overtime work among doctors, and improved patient experience overall.