A continuing project to raise ethical standards in the UK press 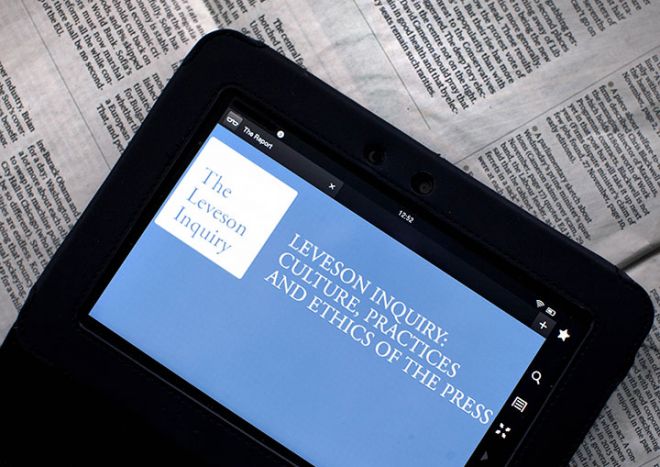 Image credit: Jeff Blackler/REX/Shutterstock Journalism in the UK outside the broadcast sector regulates itself ineffectively at best. While this is contrary to the public interest and to the long-term interests of its practitioners, it is superficially convenient to the industry and suits the vested interests of the corporate press. Regulatory failure has thus traditionally been obscured from the public while reform is resisted on the basis that it inevitably inhibits 'press freedom'.

Professor Brian Cathcart, an experienced journalist and now a teacher of journalists, has sought, with others, to facilitate the creation and delivery of effective regulation of news publishing that is independent both of political influence and of the corporate press, and which operates in the best interests of journalism, of the public and of democratic society.

The principal means employed is the sustained analysis of regulatory failure, of standards and conduct in the corporate press and of the consequences of these, coupled with the communication of that analysis to the public and to policymakers. From 2007 Cathcart investigated and published case studies relating to, among others, the coverage of Madeleine McCann's disappearance and its aftermath, the News of the World's reporting on Max Mosley and the press persecution of Christopher Jefferies. In 2008-10 he served as specialist adviser to the House of Commons Select Committee on Culture, Media and Sport as it inquired into press standards and the phone hacking scandal. After this he published and broadcast widely on the developing phone hacking scandal and the related failure of the Press Complaints Commission (PCC), advocating a public inquiry. 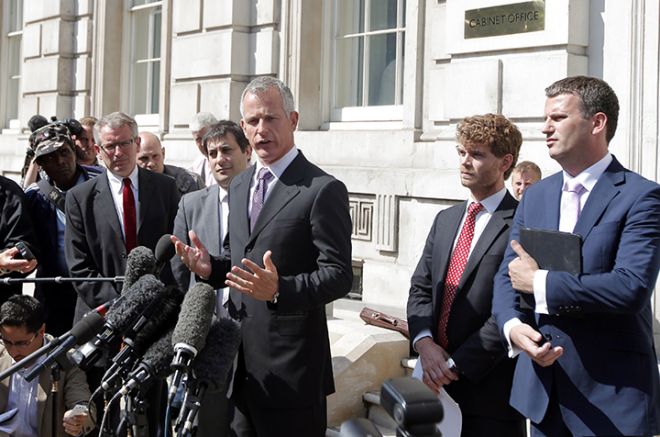 Image credit: Kerim Okten/EPA/REX/Shutterstock In 2011, with others, Cathcart launched Hacked Off, a campaign for a public inquiry and for effective, independent press self-regulation. Hacked Off, which secured the sustained support of many victims of press abuses, helped to bring about, and in particular to determine the terms of reference of, the Leveson Inquiry of 2011-12. Following publication of the Leveson Report Hacked Off, of which Cathcart was the first director, played a leading role, both through public activities and lobbying, in securing the March 2013 cross-party agreement to implement the Leveson recommendations on press regulation.

The corporate press none the less refused to engage with the new mechanisms and process, and instead launched a successor to the PCC, known as IPSO, which fails to meet the Leveson standards and incorporates most of the shortcomings of the PCC. Cathcart, no longer director of Hacked Off but remaining on its board, continued the work of analysis, exposure through publication, and advocacy in all its forms. In 2016-17 he led in drafting Hacked Off's submission to the government's Consultation on Leveson Implementation. 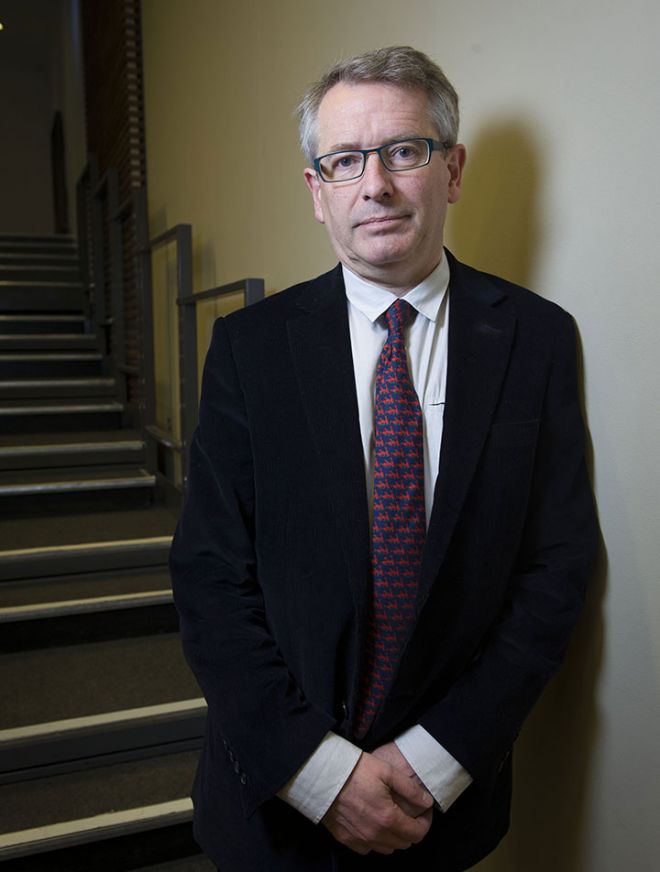 Image credit: Nick Cunard/REX/Shutterstock Hacked Off helped to secure the Leveson Inquiry and to write its terms of reference in 2011.  In 2013 it helped bring about the cross-party agreement which led to the Royal Charter on Press Self-Regulation (2013), and supporting legislative measures in both the Crime and Courts Act (2013) and the Enterprise and Regulatory Reform Act (2013). These measures resulted in the creation of the Press Recognition Panel (PRP) in 2014, and in 2016 the PRP recognised its first self-regulator, Impress. In consequence and for the first time, the structures now exist to provide effective, independent regulation capable of upholding journalistic standards and protecting citizens from abusive press conduct.