The demand for search and rescue (SAR) services across the world is increasing, and so is the need for new technology and new understanding to make their efforts more effective. Making SAR more efficient is literally a matter of life and death. 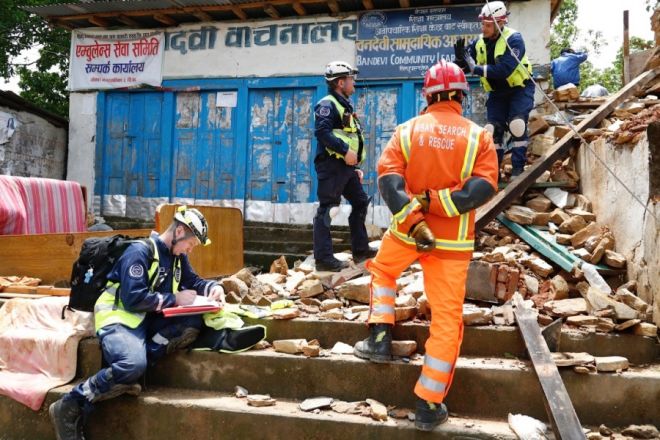 Dr Ian Greatbatch, of the School of Natural and Built Environments at Kingston University, conducts research into all aspects of SAR, from technical equipment, spatial analysis, and search theory through to tactical approaches and social and economic implications. His work aims to increase the speed and efficiency of SAR missions, and improve the chances of successful rescue and recovery.

But he is not only a leading academic in the field, he is also a front-line SAR worker. His work as a lifeboat crewman for the Royal National Lifeboat Institution (RNLI), and a firefighter the Surrey Fire and Rescue Service (SFRS) gives him invaluable expertise and insight into SAR efficiency, tactical decision making, and care for the vulnerable during disaster. His 2016 co-authored report into the levels of research and development activity in the UK Fire and Rescue Services was positively received by industry and government. He is now collaborating in a review of firefighter training programs as well as, with his colleague Dr Hannah Moir, investigating the impacts of fatigue and distraction on lifeboat search efficiency.

Bringing researchers and rescue workers together

This dual role is unusual, but the need for researchers and rescue workers to learn from each other is increasingly recognised. Developing connections between the scientific community, disaster practitioners and government, at national and international levels, is crucial to improving SAR efficiency. In February 2015, this imperative led Greatbatch to travel with the UK mission on disaster research, sponsored by the Department of Business, Innovation and Skills, to Christchurch, New Zealand, to attend the inaugural 'People in Disasters' Conference which supports just such relationship building. 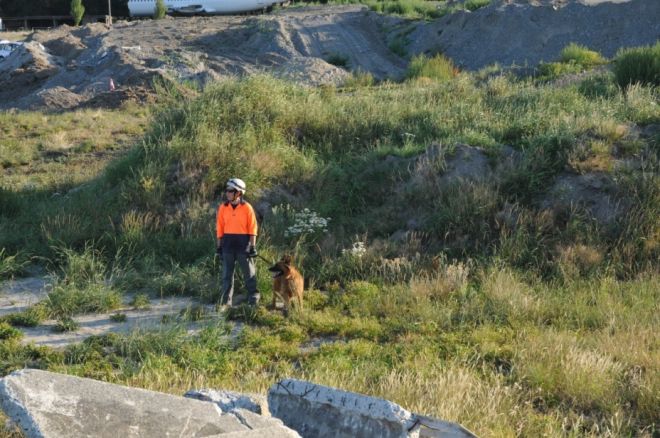 Christchurch was no arbitrary location. In 2011, the Christchurch area was struck by a devastating earthquake, which caused extreme and widespread damage to properties. This is the type of scenario in which Urban Search and Rescue (USAR) dogs prove their unique worth. Greatbatch, drawing on previous research in this area, advised a research project funded by USAR NZ, which looked at how effective USAR dogs are at finding people who are trapped in collapsed buildings. He also advised the SAR national volunteer organisation force (LandSAR NZ) in developing an SAR data dashboard and in using operational data to make their operations more efficient.

From high tech to low tech

Sometimes the best answers are the simplest, as Greatbatch has shown in his studies on the rescue of drowning people.

It is a fallacy - and a dangerous one - that drowning people wave and thrash around. In fact, they are often deceptively quiet, with little sign of distress above the water as their mouths alternately sink below and reappear above the surface.

In the course of a research project to determine how effective thermal imaging cameras are at helping lifeboat crews to find drowning people, Greatbatch developed a remarkably simple yet realistic device for simulating a drowning person. The Eddley Search Target, as it is called, comprises a polystyrene head such as you might find on a shop mannequin, with a three-kilogram weight suspended beneath it on a line. This weight makes the head sit at the same level in the water as a drowning person, and as the weight swings it creates a bobbing motion that is similar to the movement a person makes when drowning.

A simple wooden pole running vertically through the head makes a convenient attachment point for lights, radio transmitters, GPS devices or heat pads. Depending on what kinds of devices are attached, the Eddley Search Target can be used for studying tidal patterns or demonstrating how swimmers are affected by currents, as well as its original purpose. 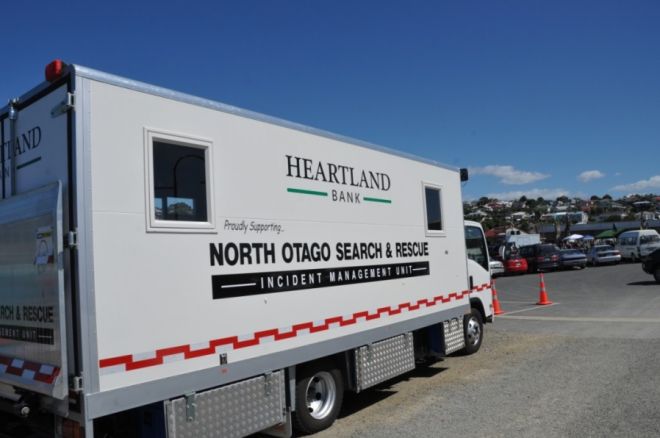 One of the key advantages of Eddley is that it is very cheap and easy to make. A construction manual is available on the Eddley website, as an open-source design, and the parts can be obtained for as little as $5, much less than the $1000 that a full-size rescue dummy would set you back. This makes it particularly useful for organisations or countries with small budgets, enabling them to carry out effective and realistic search and rescue training that might otherwise be beyond their means. 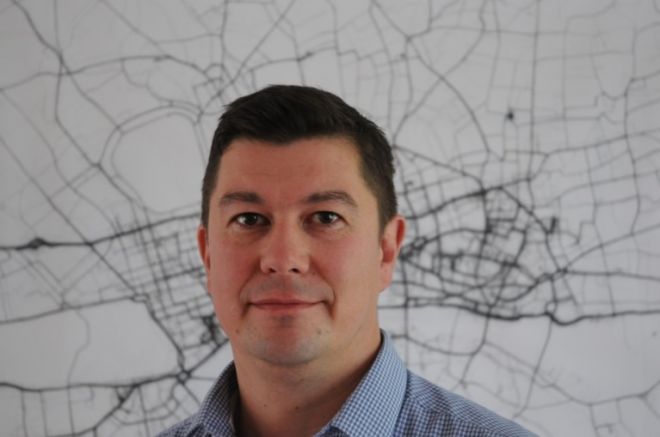 "People going missing is an increasingly common phenomenon, as a result of an increase in the popularity of adventure sports, plus an aging population, with tens of thousands of people going missing each year in the UK. Bringing technology and scientific rigour to the sector means we can find people more effectively, plan resourcing and response models, develop effective prevention models and, ultimately, save lives" says Greatbatch.

Greatbatch is Editor-in-Chief of the Journal of Search and Rescue which supports free, peer-reviewed research into SAR.  He is currently writing up a study on drowning in the River Thames, for publication in the new year.