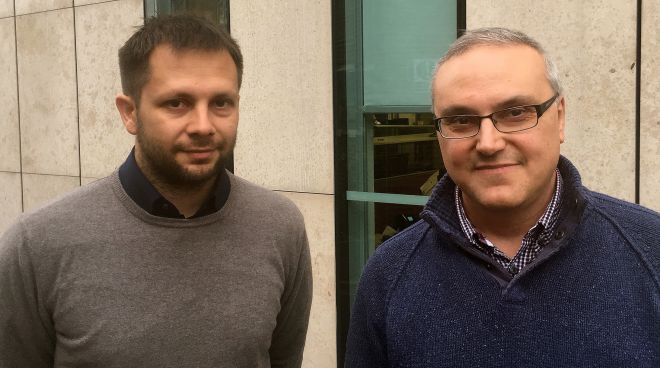 Watching live music is a favourite pastime for millions of people worldwide.  According to UK Music, 27.7 million fans were reported to have attended festivals and concerts in the UK in 2015 alone - and 38 per cent of this live music audience came from abroad specifically to attend these events.

While large gatherings of people bring joy and a sense of common spirit to the occasion, they can also pose huge security challenges. With so many factors to take into account, these challenges can range from anything to overcrowding, fire, individuals taking ill, petty crime, lost children and outbreaks of violence. Detecting and isolating flashpoints in real time would go a long way to reducing the overall impact of an incident. But given the potential for vast numbers of people to be involved - and the emotional responses arising from it - reacting to incidents quickly and effectively is a challenge in itself.

"The bigger the event, the more potential issues you have in terms of ensuring the safety of those attending," says Professor Paolo Remagnino, based in the School of Computer Science and Mathematics at Kingston University. "We want to develop a way of bringing technologies together to help establish a secure environment during public events where many thousands of people are attending."

Professor Remagnino leads Kingston University's Robot Vision team, which has secured more than €900,000 to investigate how Internet of Things (IoT) technologies might be used to provide security at major outdoor events. Their research is part of a wider EC-funded project known as MONICA, whose initial aim was to find ways to increase sound levels within legal limits during outdoor music concerts at Copenhagen's Tivoli Gardens amusement park - without impacting on residents living nearby.

This international project, which is coordinated by the Fraunhofer Institute for Applied Information Technology (FIT) and involves sound and technology experts from 29 partner institutions across Europe, has now widened its remit to include the issue of security. 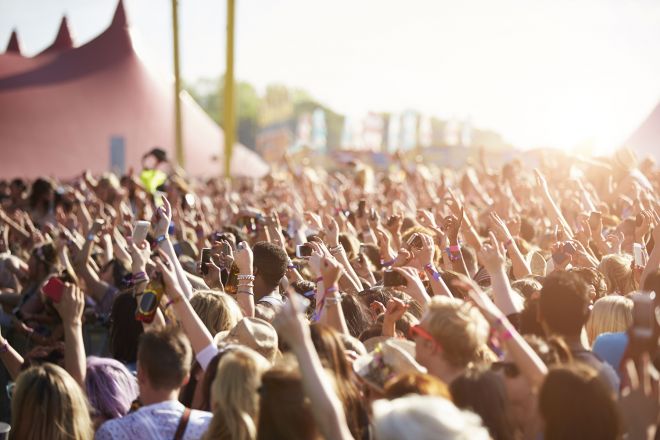 IoT technologies are devices, or objects, that are able to connect to the internet to collect and share data. Working with several project partners, Professor Remagnino's team will be looking at how wearable devices - such as smart wristbands - could be worn by spectators and remotely connected to a system that provides GPS information. These wearable devices would then facilitate the use of other technologies such as drones and body-mounted video cameras to create a fully-fledged, internet-connected security system.

Professor Remagnino explains, "We will be researching how other inter-connected IoT technologies, such as body-mounted video cameras or drones, could be sent to affected areas to obtain footage that can be fed back into the central system."

The potential security applications of these technologies would be significant. Various devices could record live video and audio footage, and other data, which might then be used to respond to incidents quickly. Moreover, if the data were stored in a cloud-based system it could be examined and processed both in real time and after the event.

Associate Professor Vasileios Argyriou, who is working alongside Professor Remagnino on the project, concludes, "If we can show that this kind of smart security system works on this scale, it would go a long way to demonstrating the potential of these smart technology solutions to the challenges faced in crowded outdoor environments in big cities." 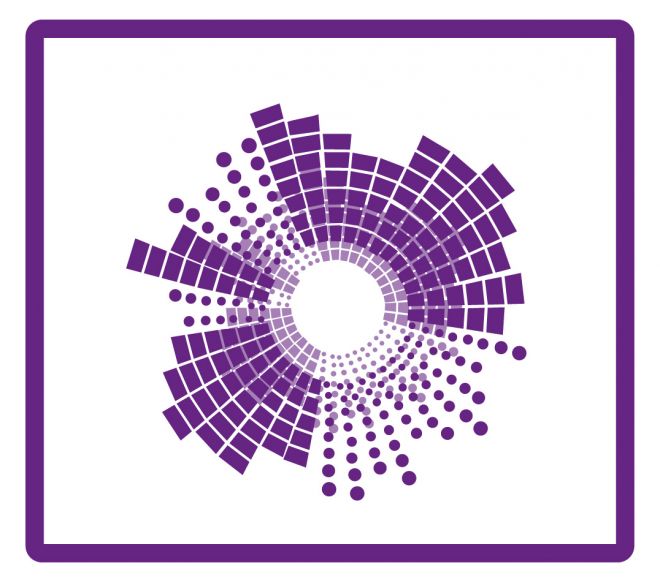