Professor Maria Martini of Kingston's School of Computer Science and Mathematics has made significant advancements in wireless and multimedia technology research. 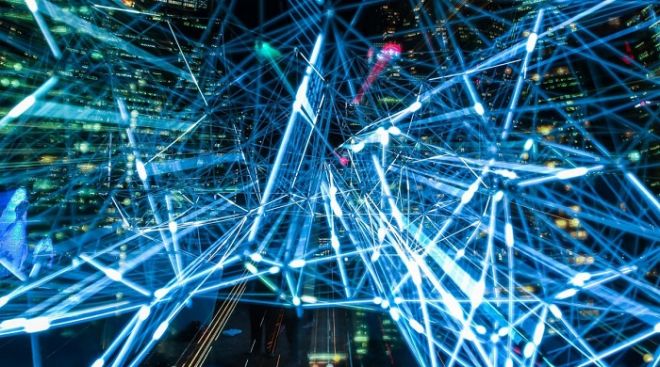 Today, wireless technology is an integral part of our lives. It has made various smart services faster and more accessible to the public and has improved connectivity across the globe. One example of such services is video streaming, which can be utilised across a range of devices, including laptops, phones and security systems. However, these services must meet stringent requirements in terms of network performance and capacity for end-users, even when only low bandwidth is available.

Professor Maria Martini, who leads the Wireless Multimedia and Networking Research Group at Kingston University, has contributed to the advancement of wireless and multimedia technology and its adoption by technology companies. Her research is primarily focused on multimedia quality of service and experience (QoE), addressing the trade-off between almost lossless compression (allowing a perfect reconstruction of data upon reversal of compression) and low available bandwidth as well as the assessment of QoE.

Professor Martini's findings in multimedia quality of service and experience have been valuable to various companies.

For example, her research helped Entryphone, a UK-based company that manufactures door entry systems, move from conventional analogue door intercom systems to innovative, more efficient systems that can be operated from smartphones and are especially helpful for people with mobility- and health-related issues. Professor Martini's research helped Entryphone explore the potential of wireless technologies using their existing apparatus. The Director of Entryphone said: "Professor Martini's research introduced us to using WebRTC [Web Real-Time Communication], otherwise we wouldn't have thought about it. I am happy we were able to move early to WebRTC rather than SIP [Session Initiation Protocol], which is used by other market players at greater cost".

Further, Entryphone was able to develop a unique hybrid multi-occupant visitor communication door control system that incorporated traditional video door phone services (analogue audio and video) and Internet Protocol (IP) services such as video and voice over IP. The hybrid approach was not just more effective but also cheaper for customers, leading to the commercialisation of two novel products in the Teledial range.

DT integrated video streaming quality monitoring into its networks, which helped enabling them to include cloud gaming services and increasing revenues by 0.9%. Moreover, they gained 1,100,000 customers in Europe and 642,000 customers in Germany alone.

The Knowledge Transfer Partnership led to the research being integrated into two commercial products:

Overall, Professor Martini's work has led not just to significant advancements in wireless and multimedia network technology but to widespread use among companies, increasing the benefits of smart technology based on wireless networks.