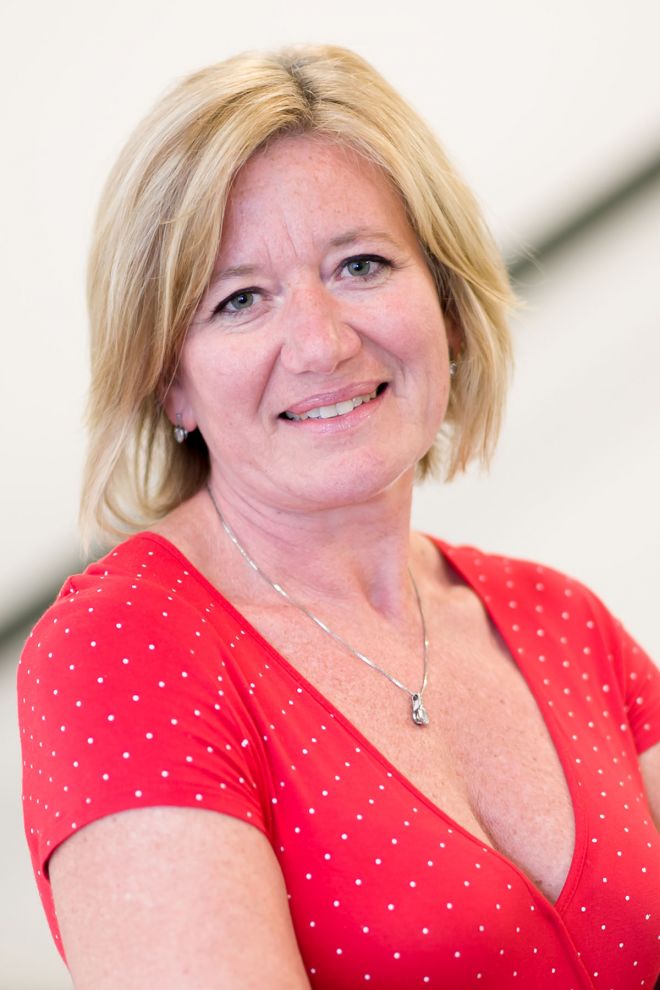 A 2013 study found that athletes who reported using nutritional supplements were also more than three-and-a-half times more likely to report doping. The results seemed to support the 'gateway hypothesis', that those who looked for an edge with fitness supplements eventually progressed to banned substances.

Prof. Andrea Petroczi from the School of Life Sciences, Pharmacy and Chemistry agrees with the hypothesis, but emphatically disagrees with its common misinterpretations. The theory works one way, but not the other. Yes, it's likely that those using performance-enhancing drugs, e.g. anabolic steroids, followed the route from supplements to 'harder' substances. It is very unlikely that someone will 'spontaneously' decide to start a course of anabolic steroids without having progressed from something 'lighter'. But using supplements doesn't necessarily mean you'll inevitably progress to steroids.

According to Prof. Petroczi, there are in fact varying motivations for using fitness supplements in the first place, and they're not always to increase performance. For example, an athlete who is vegetarian might take protein supplements to maintain healthy protein intake. A bodybuilder might be taking the same supplement, but for the purpose of increasing muscle.

Read more about Ruby McGregor-Smith and other high-profile alumni