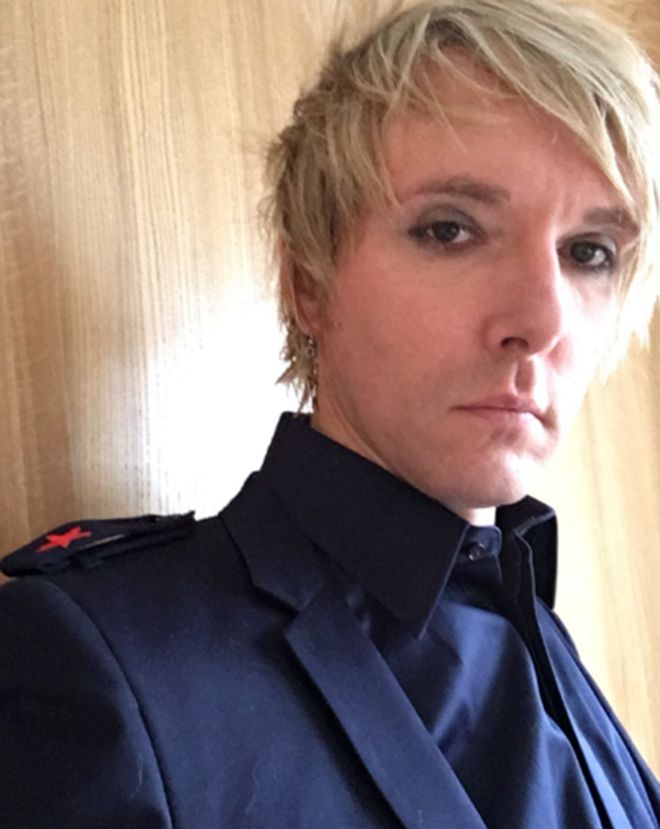 My So-Called Secret Identity (MSCSI) has been acclaimed by the comics press and mainstream media, and featured in international publications like Ms Magazine, The Guardian, Times Higher Education, Femina and Stylist. The series, which currently directs all profits to charity Rape Crisis, is a celebration of diverse female characters that don't often feature in mainstream superhero titles.

A 'strong' female character, Will explained, is not necessarily physically strong, aggressive or violent, or even emotionally strong all the time. What's more important is the way she is developed as a convincing, relatable human being. Like all of us, My So-Called Secret Identity's heroine, Catherine Abigail Daniels, is an imperfect character with both strengths and weaknesses. Her only super-power is her outstanding intelligence and her ability to make connections, which is demonstrated through detailed double-spread illustrations in the comic, called 'Mind Maps'. She fails sometimes, but picks herself up and keeps trying; she gets fit, gets depressed, gets injured, and puts on weight. Her story is one of stubborn persistence against huge odds, rather than easy success. 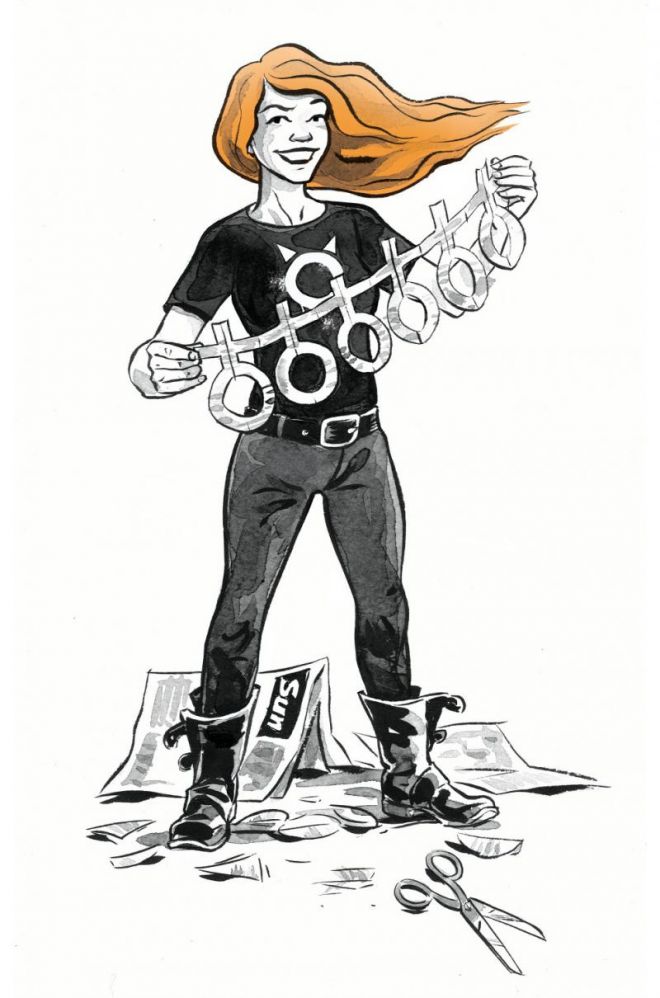 Image credit: Kate Charlesworth Will, a comics scholar who has published two books on Batman, started writing the comic in 2012 as a direct reaction to the stereotypes in mainstream comics, like Batgirl - whose experiences are used as a plot device in Batman's story - and 'Invisible Girl', from the Fantastic Four. Compared to her colleagues - Mr Fantastic, The Human Torch and the Thing - Invisible Girl's powers are feeble and traditionally feminine, symbolically placing her in the background and making her secondary to her male teammates (her husband and her younger brother). Even her name, like Batgirl's, makes her seem young and weak.

Despite a significant female readership, superhero comics have traditionally been created for teenage boys and young men, by male writers and artists who often aren't much older, or who never grew out of that teenage mentality. Superhero comics - and the TV shows and movies inspired by them - have been stuck in a closed circuit where they cater for adolescent male fantasies of what girls and women are like. In turn, it's been hard for female creators to break into the industry, and comics that attempt anything different are often closed down quickly.

With its almost-entirely female, international creative team, My So-Called Secret Identity challenges these traditional ideas at the level of both production and representation. Will's next step is to develop a network of scholars, writers and artists to explore these questions further, and to encourage the mainstream industry to change in response, while taking My So-Called Secret Identity to the next level of distribution and circulating it to a far larger audience.

Read more about Ruby McGregor-Smith and other high-profile alumni