The Importance of Commemorating World War One

Dr Steven Woodbridge, senior lecturer in History at Kingston University and specialist in 20th century British and European history, reflects on why we commemorate the Great War.

One hundred years ago, on the eleventh hour of the eleventh day of the eleventh month of 1918, an Armistice came into force which brought to an end four long years of bloody and exhausting warfare. The conflict had been truly global in nature and far-reaching in its impact at national and local level, including in Kingston upon Thames. Why should we remember the tragic events of World War One, a brutal struggle between nations that happened so long ago? To fully comprehend how wars continue to shape society today, it is important to recall what happened in the ‘war to end all wars' and understand its impact, both good and bad, on all aspects of life in 1914–1918.

The ‘Great War', as it was labelled by those who endured and survived it, was a watershed event in the early 20th century and in the emergence of our contemporary world. This was because, pre-1914, there had been a political landscape dominated by large empires and unaccountable rulers, with unequal social systems which had stayed largely unchanged for centuries. World War One overturned all this in a radical way, the repercussions of which are still with us.

It is no exaggeration to say that, post-1918, a new era emerged, an international order characterised by growing social mobility, mass political parties and new representative democracies, but also by dictatorships, intolerant nationalisms and economic instability, patterns that remain very familiar to our modern perspective. Whole peoples were uprooted by the war and migration increased worldwide. Soldiers who had served in the trenches returned home with diverse experiences and views: the post-1918 generation in Europe, traumatised by war, sought to build international organisations devoted to peace, but failed in the short-term. Others turned to populist ‘strong men' who were determined to use violence for political ends.

Commemorating the end of World War One is also important for other reasons, both positive and negative. In Britain, newly enfranchised voters, including women, became more aware of their rights and ability to hold governments to account. It was also the first ‘industrial' and scientific war, a costly war of attrition which inevitably drew in civilians as well as soldiers. Warfare brought out the worst and best aspects of human nature. Creativity and technological innovation were employed to invent ever more efficient ways to kill people on a mass scale, or to supply lethal machinery for new forms of warfare, such as aerial combat. Yet the war also saw increased domestic food production, better communication networks, and improvements in the quality of medicines, healthcare, and general conditions in the workplace. In Kingston, the Sopwith Aviation Company helped maintain aircraft production round the clock. By 1917, Sopwiths employed 3,500 people in the district, and 1,000 of these were female.

On the other hand, the sheer human costs of the war were overwhelming. Every community across Britain, large and small, experienced unprecedented losses. The local Surrey Comet carried a column entitled ‘For King and Country' where, week after week, brief biographies were given of the Kingston men who had become the latest casualties killed in action, with sympathies offered to the widows and families of those who had made ‘the ultimate sacrifice'. At one stage, the Borough Librarian began to collect the names of Kingston's war dead for a roll of honour. By 1918, this had 623 names on it, a number that was echoed many times over elsewhere in Surrey and throughout the British Isles. We should continue to remind ourselves of what we are capable of doing to one another. 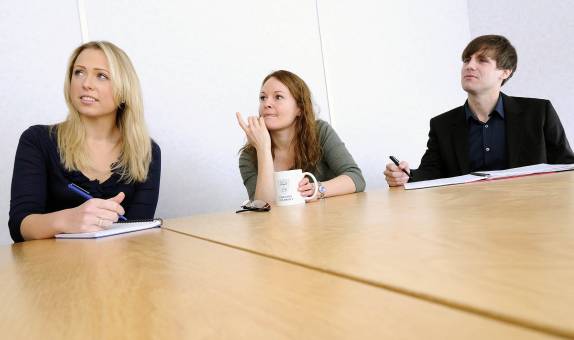 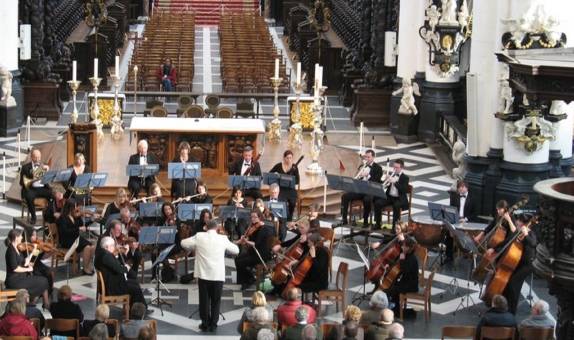