A consortium of global experts has adopted a pragmatic approach to performance enhancing drugs, encouraging young sports and fitness enthusiasts to "know your body, know your substances".

While many people are aware of the use of performance and appearance enhancing substances (PAES) among elite athletes or bodybuilders, few will recognise their prevalence among young people involved in amateur sports and fitness.

Safe You (Strengthening the Anti-doping Fight in Fitness and Exercise in Youth), a research project conducted by institutions in five countries – including Kingston University – has found that the consumption of PAES among 16–25 year-olds is both widespread and increasing.

This is a worrying trend. Evidence suggests that while some PAES have a legitimate place in performance enhancement, their intake is not risk free. Licensed and unregulated nutritional supplements can have adverse effects, whether from contamination or inappropriate use. People accustomed to enhancing performance by means of legitimate PAES may also move on to other, more dangerous drugs, which may contain unknown substances, aren't licensed for human consumption or are illegal.

"Our research clearly demonstrates an incredible variety of use patterns, motives and attitudes toward performance- and image-enhancing substances," says Professor Andrea Petróczi, Professor of Public Health at Kingston University and the UK academic lead of the Safe You project.

The project is a unique initiative that addresses the gap between competition focused, "moralised" anti-doping regulations aimed at elite athletes, and drug prevention/harm reduction measures that generally do not include PAES.

Using surveys and focus groups to explore the phenomenon further, the researchers found that 16–25 year-olds in the third category were particularly vulnerable, with friends and the internet as their primary source of information on PAES use.

Through a series of co-creation workshops with 66 young people from Cyprus, Germany, Greece, Italy and the UK – the five countries involved – the team developed the Safe You Tool, a non-judgemental, factual resource that includes 16 case studies and 'problem scenarios' as well as targeted information and educational materials.

"We recognise that substance use in sport and exercise is ultimately a personal choice," Andrea explains. "The Safe You Tool is designed to help young sports and fitness enthusiasts to make this choice without propagating one choice over another."

Specifically designed to be impartial and accurate, the dominant theme of this intervention is "know your body, know your substances".

Although the first phase of the research is now complete, the Safe You Tool is a work in progress. The researchers are now embarking on the second phase of the project, the goal being to expand its perimeters and evaluate the Tool's effectiveness.

The second phase, Safe You+, has started and will run until 2018. It will include competitive athletes and will address the ‘pressure points' (eg injury, fatigue, career transitions) that might cause them to use PAES. The project team is also looking to expand its Information App to incorporate more substances as well as anti-doping regulations. 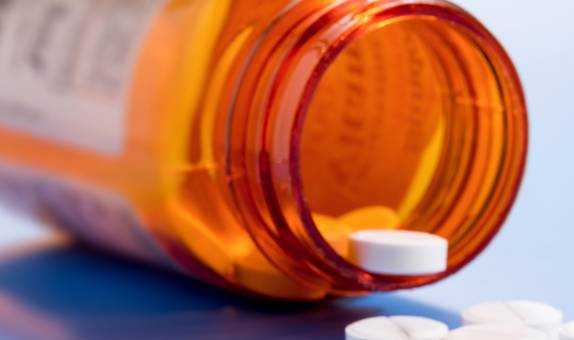 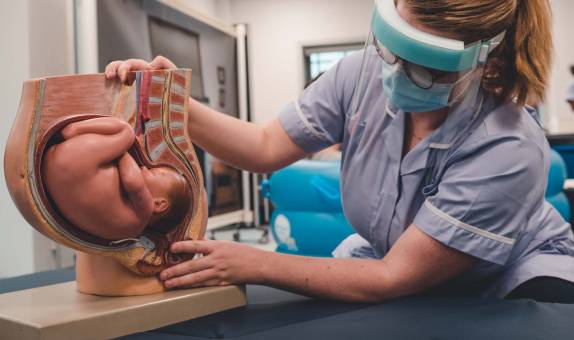 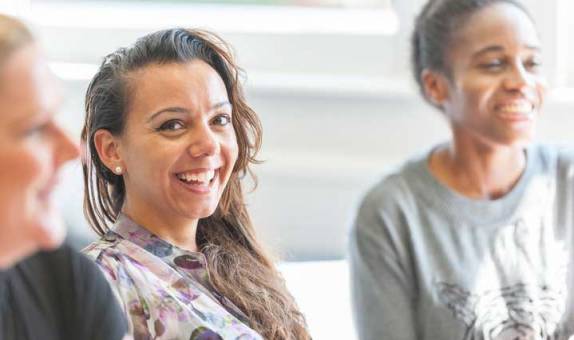 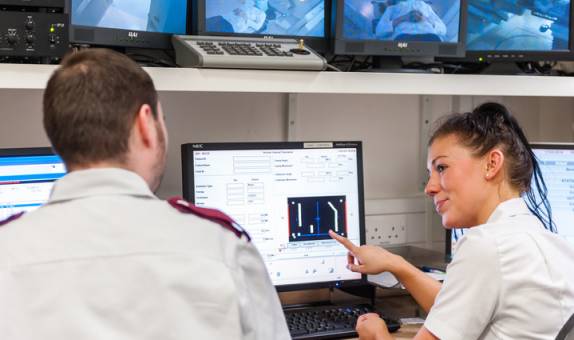