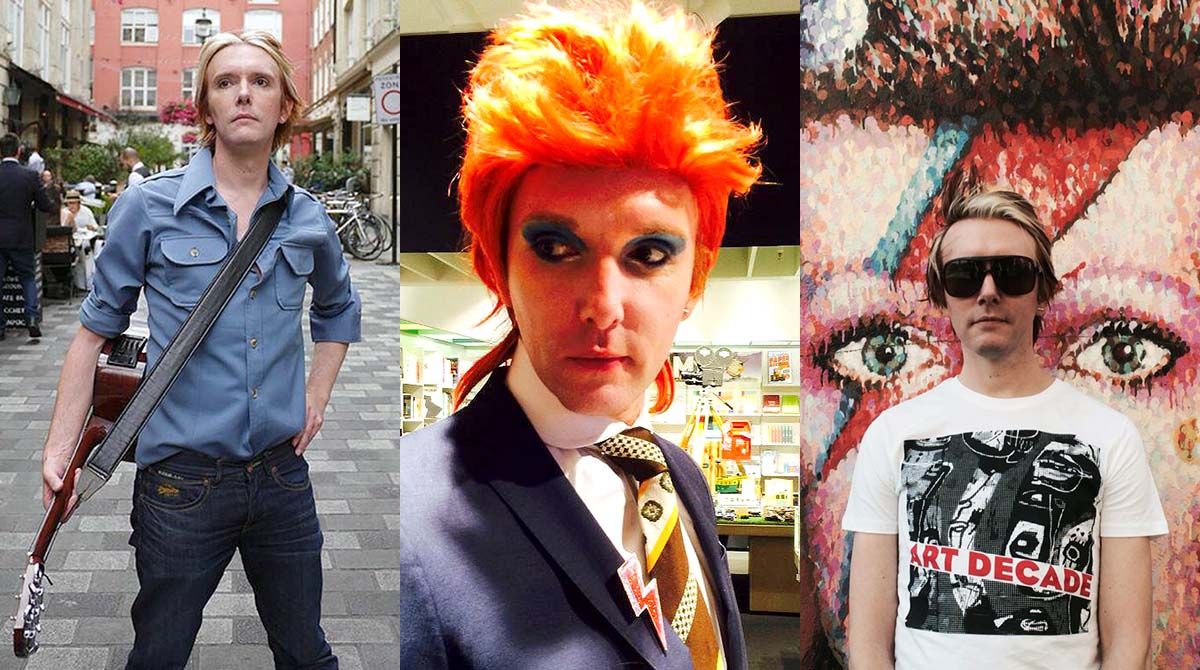 Have you ever wanted to live the life of a famous pop star? Or learn more about an artist's state of mind while they were in the process of creating a career-defining piece of work?

That's exactly what an academic from Kingston University is doing as part of a year-long research project. Film and cultural studies expert Professor Will Brooker will cover 40 years of music legend David Bowie's career during a year-long study, spending a few months at a time experiencing specific moments in the star's life.

"The idea is to inhabit Bowie's head space at points in his life and career to understand his work from an original angle, while retaining a critical and objective perspective at the same time - a kind of split persona perhaps," Professor Brooker explained.

Professor Brooker discussed the project with Australian network ABC while he was in Melbourne to speak at the David Bowie symposium taking place as part of the David Bowie Is exhibition at the Australian Centre for the Moving image.

Part of the process of the research involves only consuming the cultural content Bowie would have encountered during each period. For example, Professor Brooker is currently only listening to music, watching films and reading books produced before 1974 to get a deeper insight into Bowie's creative thought process. It was during this period that the star became interested in Philadelphia soul, leading to the production of the Young Americans album and the creation of the Thin White Duke character. "If you're reading some strange science fiction and books about magic, you can kind of get into Bowie's head. It's sometimes quite a strange place, a dangerous place, a place you wouldn't want to live for too long," Professor Brooker said. 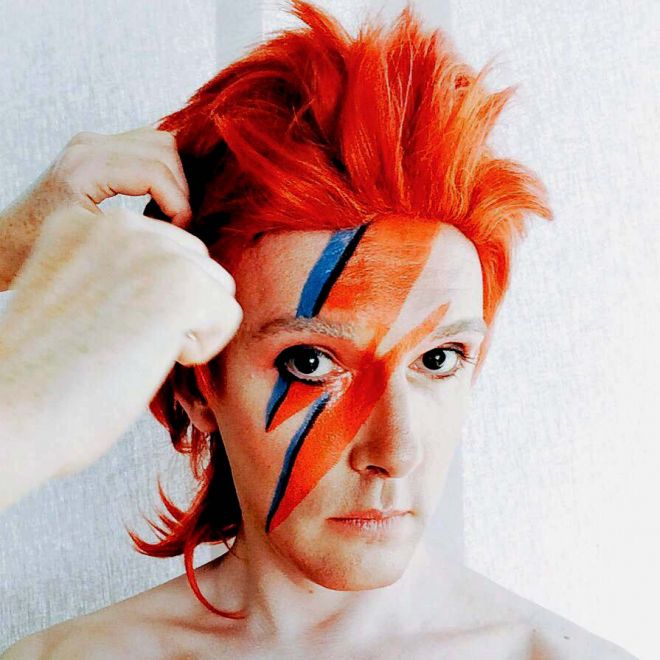 He has also been dressing as Bowie, wearing the same make-up, experimenting with sleep deprivation, attempting to follow Bowie's dubious diet of milk and red peppers and has even started to take singing lessons. However, some aspects of the icon's life are more difficult recreate. "His mansion in Beckenham has been demolished, for instance, and I'm unlikely to have a fling with Mick Jagger," Professor Brooker said. "However it is possible to engage with and get a feel for his experiences without immersing oneself to a dangerous extent."

It was during his teenage years that Professor Brooker first came into contact with Bowie, repeatedly listening to a cassette of the Let's Dance album on his Walkman. Looking back, he believes he felt an affinity to Bowie because he achieved a 'balance between success and strangeness, between a necessary commercial pragmatism and a core of personal authenticity'.

Professor Brooker is not sure how Bowie would feel about his latest project: "I hope he would be interested in and amused by my research," he said. "I do feel, though, that everything he says and does in public is performance, so if he did hear about it, we would be unlikely to know what he genuinely thought."