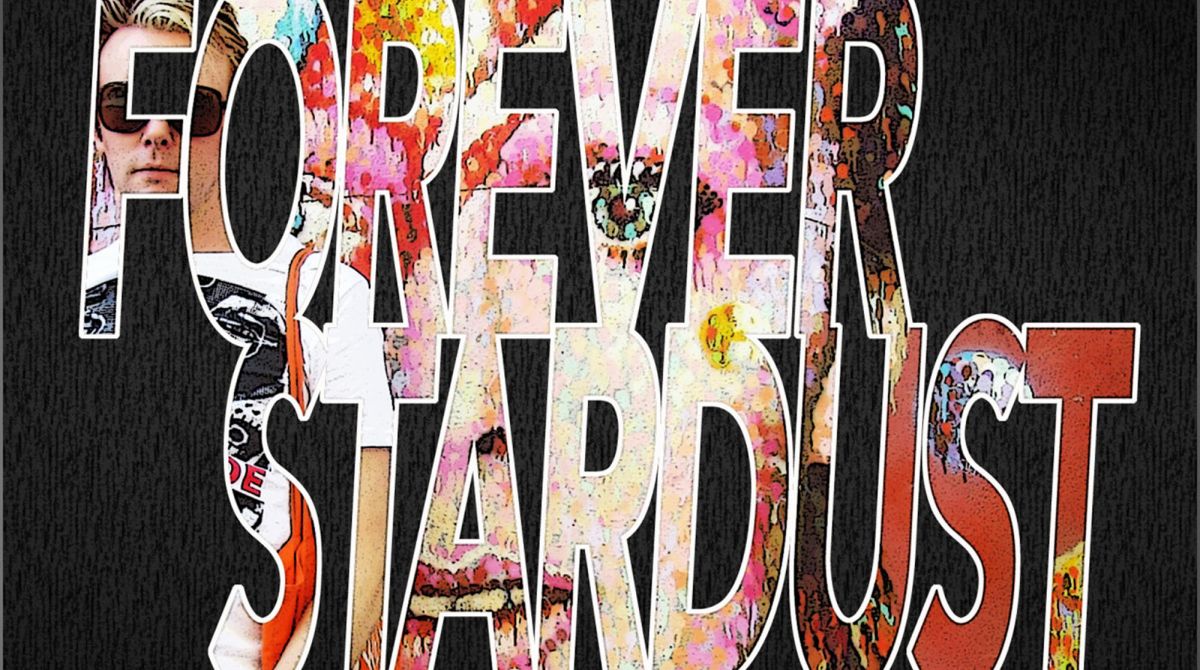 Kingston University Professor Will Brooker is halfway through a year-long research project living as David Bowie and, as his research reaches the 1990s, he is going digital.

Professor Brooker has immersed himself in the music star's life a decade at a time, wearing Bowie's costumes and make-up, reading books and listening exclusively to the music that would have been available in each era. He has even been restricting himself to some of Bowie's more peculiar dietary habits. Now, as Professor Brooker's research enters the 1990s phase, he is celebrating Bowie's status as one of the music world's early adopters of the internet.

"David Bowie created an online persona in much the same way as he adopted different characters when he was performing," Professor Brooker explained. "Online he was known as Sailor and he communicated with his fans through some of the first fan forums and chatrooms.The new website replicates the 90s feel of the internet and the interactions that I have through it will be integral to my research of that time period."

The website, Forever Stardust, went live on Tuesday 1 December and chronicles Professor Brooker's Becoming Bowie research project so far, decade by decade. It also offers fans an opportunity to email Sailor in his current guise, with the chance of receiving an in-character reply. 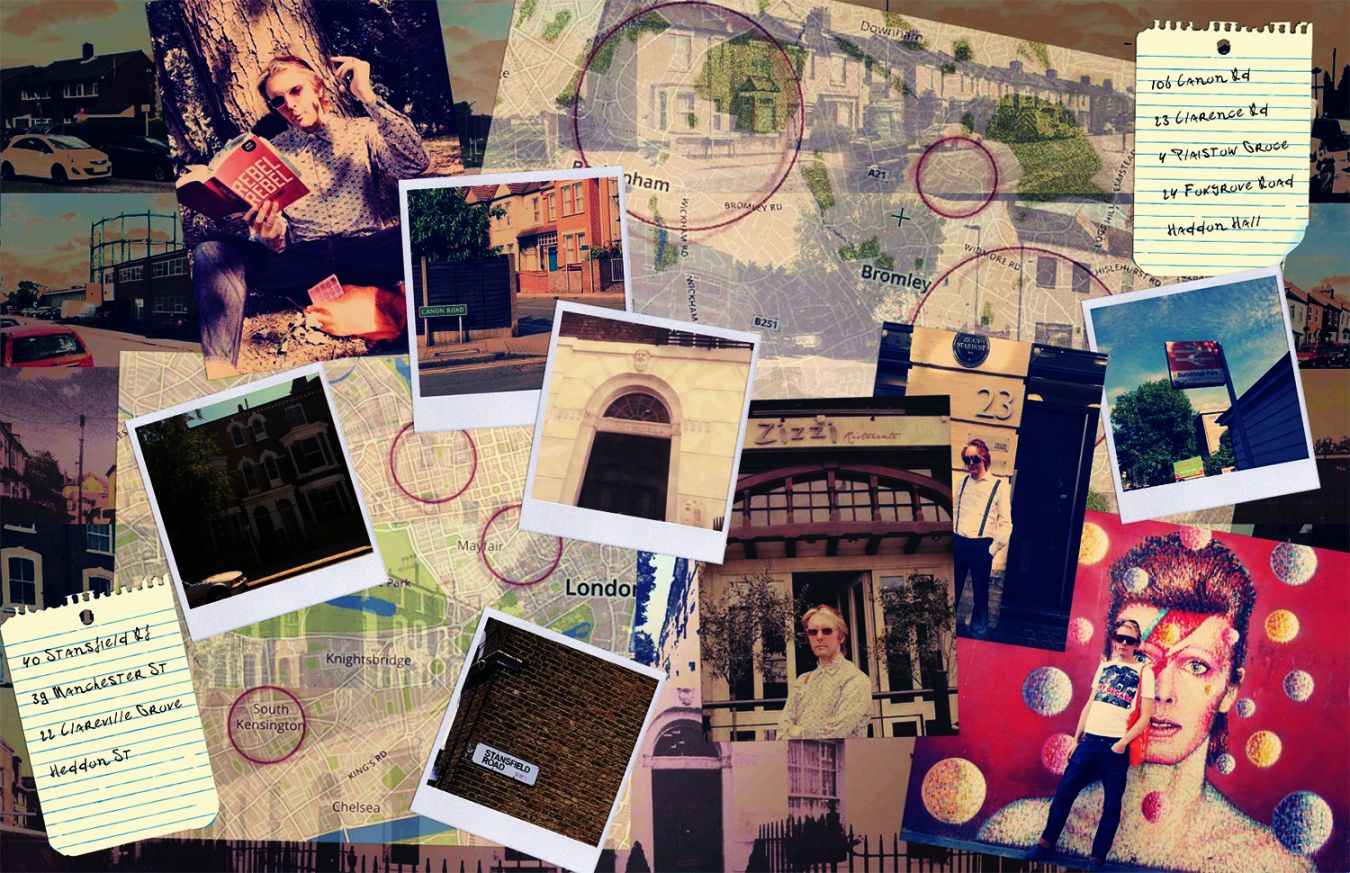 The Forever Stardust website forms part of Professor Will Brooker's project living as David Bowie as research for a biography he is writing about the pop icon.