Men more likely to go missing on night out in winter than any other time of year, Kingston University study reveals 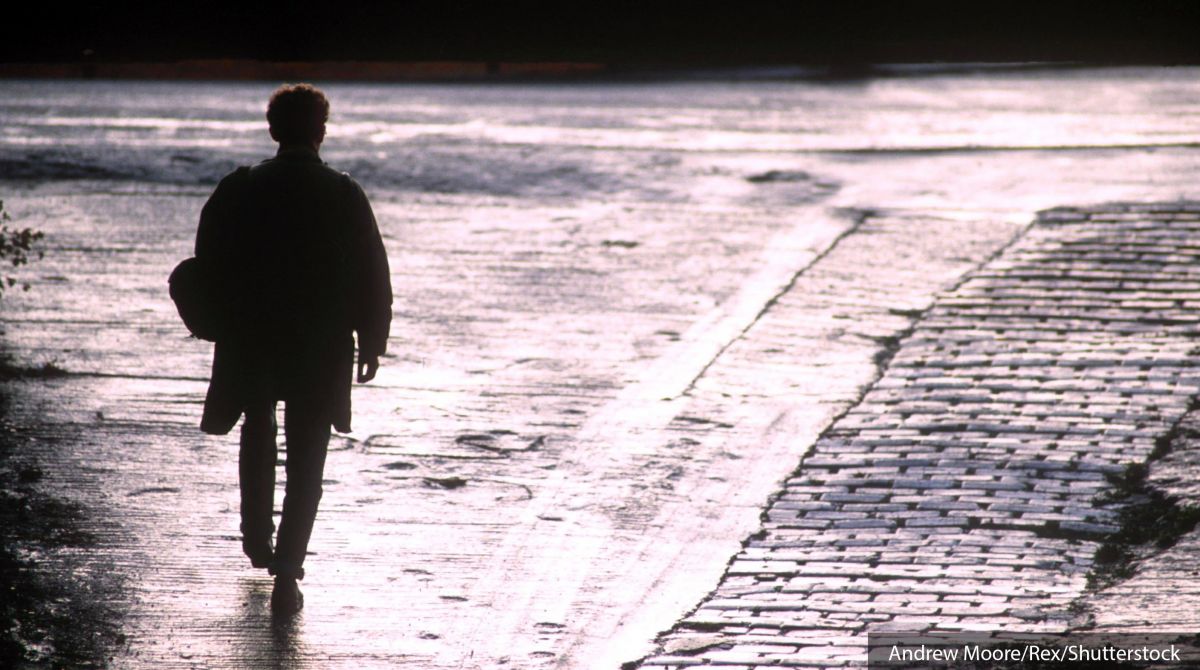 Men are more likely to go missing – with a fatal outcome – during a night out in December than at any other time of year, a new study led by an expert from Kingston University has revealed.

Preliminary findings released in the run-up to the festive period show that, of 97 cases recorded between January 2010 and August 2015 more than half the fatal disappearances occurred during winter, with a fifth in December alone.  Five men were described as having been on a Christmas party and a further five as going missing on New Year's Eve or in the early hours of 1 January. The perils of waterways were a significant factor in the demise of 86 missing men found dead after last being seen socialising.

The release of the data has led to renewed calls for males to look after friends and colleagues when out celebrating during the Christmas party season – with a particular focus on taking care when walking home near rivers, canals and docks.

The statistics form part of the Men Missing on a Night Out project – a collaboration between Kingston University's Department of Geography and Geology and the UK Missing Persons Bureau, part of the National Crime Agency.  It is being led by Geoff Newiss, an visiting fellow at Kingston University, and follows on from research conducted in his previous role as director of policy and research at national charity Missing People. 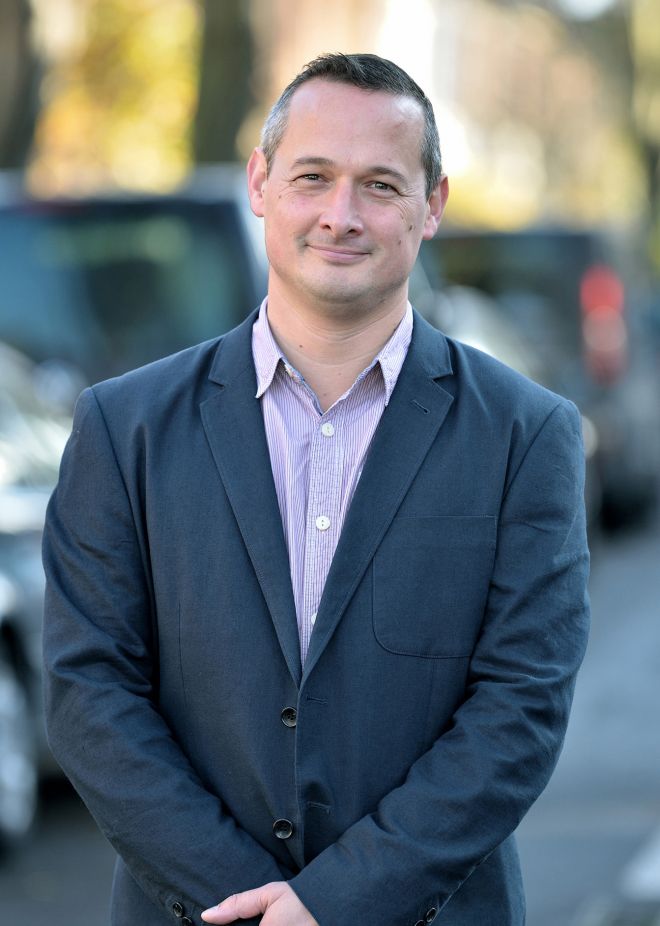 Kingston University's Geoff Newiss is leading the Men Missing on a Night Out study.Mr Newiss hopes the study will lead to more effective search strategies being developed to support families who could be plunged into turmoil for months after a loved one vanished inexplicably. "It's a tragedy for any family to have a husband, son or brother go missing on a night out and then be found to have died. But it's made a lot worse when families are left wondering what's happened to their loved one for weeks and, in some cases, years," Mr Newiss said.

"One of the key goals of this project is to identify steps to reduce delays in finding missing people who have died which will help give anxious families and friends some closure."

Circumstances around disappearances, the characteristics of those who go missing and the risk of fatality are all areas being explored in the study. Once concluded, Mr Newiss hopes the findings will underpin safety campaigns and lead to the development of preventative measures to help ensure those most at risk get home safely after nights out.

Joe Apps, manager of the UK Missing Persons Bureau at the National Crime Agency, said the missing person stories that formed the basis of the study were a powerful reminder of the dangers of excessive drinking, especially as Christmas and New Year's Eve neared. "All 97 cases identified in this research relate to men who have gone missing, so it's crucial this group of people takes special care. The figures demonstrate the importance of men remembering to look out for their friends and get them home safely," he warned.

The full findings of the project, which focuses on cases identified in media reports as well as through information from police forces and the UK Missing Persons Bureau database, are due to be released in late 2016.