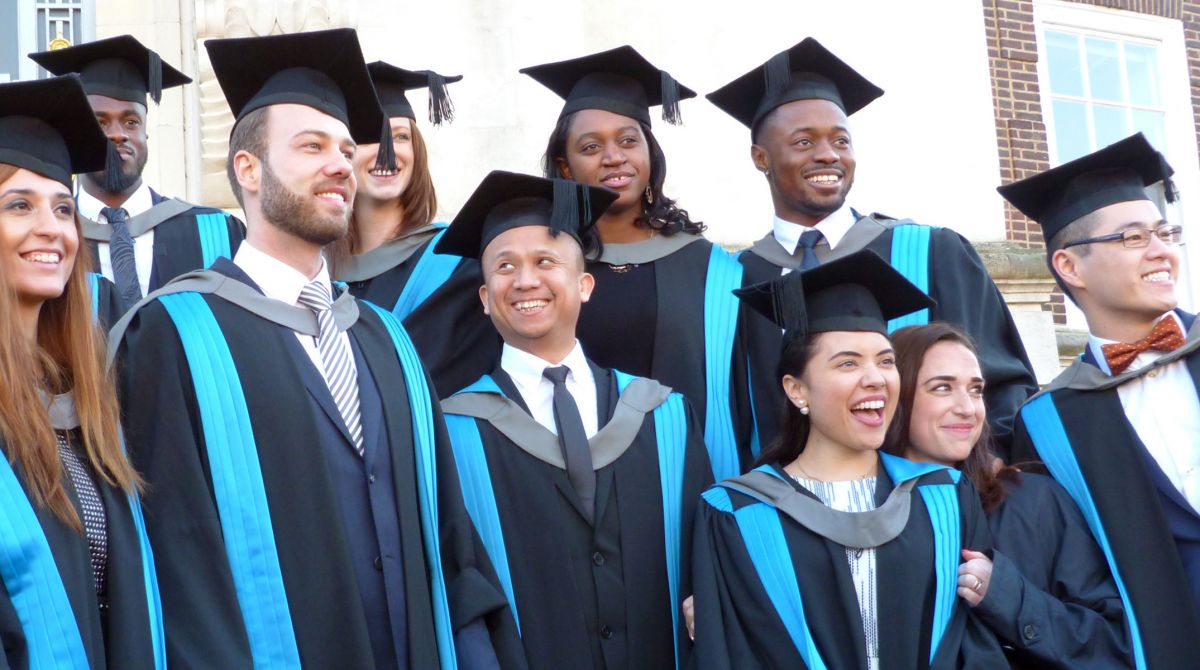 Kingston University has taken a major step forward in its bid to close the attainment gap for its black and minority ethnic (BME) students thanks to a number of creative new approaches and an all-out University-wide effort.

The BME attainment gap, which is a longstanding national issue, is the difference between the number of BME students who achieve a First or 2:1 degree compared to their fellow white students. Latest government figures show that, at Kingston University, this gap has narrowed from 29.5 per cent in 2011/12 to 18.3 per cent in 2014/15 - a significant improvement in just four years.

United Kingdom-wide data shows that BME students are less likely to achieve their potential when compared to white students, even when entry qualifications and subjects studied are identical. This discrepancy is particularly important for Kingston University, since 51 per cent of its students come from BME backgrounds.

A steering group, made up of both academic and professional staff as well as representatives from the Students' Union has been spearheading activity to strengthen the University's processes; enhance staff knowledge and skills; and increase student achievement.

Improvements to University processes have included providing data to help monitor achievement within courses and making diversity one of the criteria for academic promotion. Staff have been taking part in equality and unconscious bias seminars as well as workshops to help ensure the course curriculum is inclusive.

Student activity has seen more than 420 course representatives receive training on factors influencing the attainment gap, the launch of a student-led diversity programme and expansion of successful initiatives including the student leadership project and Beyond Barriers mentoring scheme.

The key to the University's success to date had been a commitment to designing activity based on data evidence and encouraging wide involvement to help drive change, Director of Equality, Diversity and Inclusion, Nona McDuff explained.

"The government's Higher Education Statistics Agency (HESA) figures provided us with the headlines but we needed to dig much deeper to get a thorough understanding of why some students don't realise their full potential," she said. "We already knew that there were predicted lower expectations for BME students based on their qualifications on joining us but our analysis revealed that the gap was much wider than could be explained just by their previous academic results."

This research prompted the University's board of governors to make it an institutional priority to increase the number of BME students who achieve the top two degree grades. Progress is being assessed against a new ‘value added' measure - similar to that used in the Guardian newspaper league table - and the first of its kind to be designed and adopted by a UK university.

The activities being undertaken were already having a significant, positive impact on BME attainment, Ms McDuff confirmed. "The value added score takes into account entry qualifications to give a predicted figure for how many First and 2:1 degrees should be achieved in a given year group. If that number is reached then that cohort receives a Value Added score of 1," she said. "Our BME score is currently 0.91, up from 0.73 in 2011/12, which means the efforts of staff and students are taking effect and we are well on the way to achieving our target score of 1 by 2018/19."

The University's progress in narrowing its BME attainment gap has not gone unnoticed in the sector. The Higher Education Academy last year sponsored a year-long project, being led by Kingston University, to work with two other institutions with a track record in increasing BME student achievement - Wolverhampton and Hertfordshire. De Montfort has also now joined the project, which aims to identify common approaches and lessons learned. It's hoped this will contribute to best practice to assist the higher education sector with tackling this issue in the future.

The University could not afford to sit on its laurels, though, Ms McDuff warned. "There is still much to be done but if everyone understands the issues and takes action it will help us reach our ultimate goal of closing the attainment gap completely," she said.