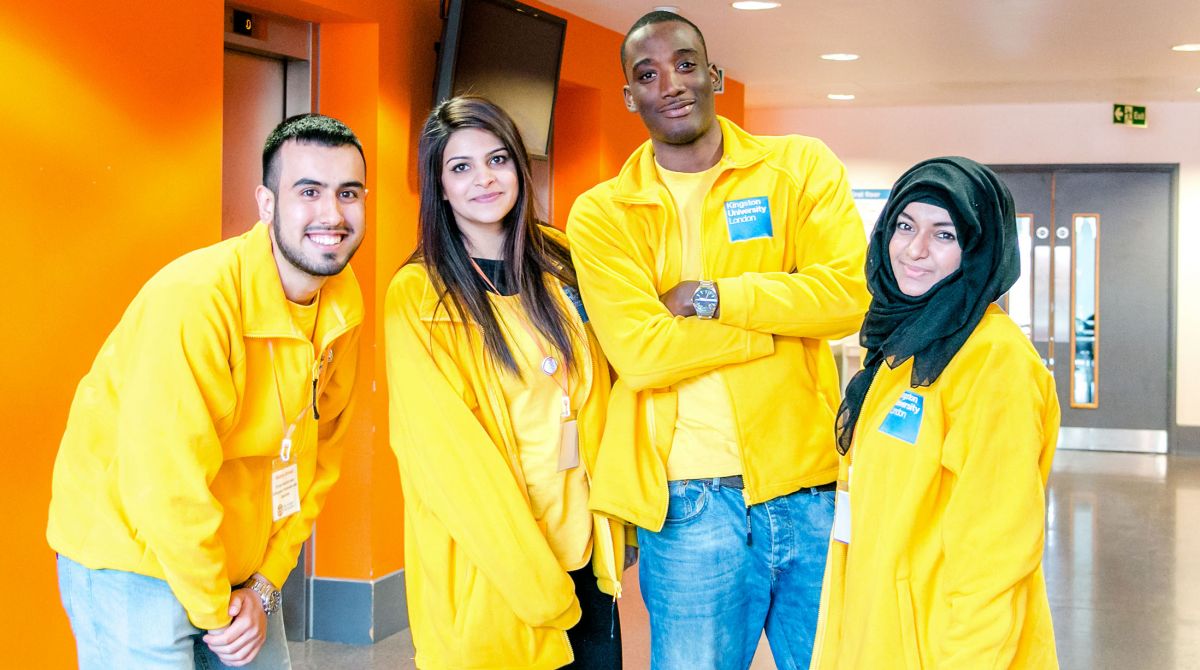 Kingston University's commitment to widening participation has seen it named University of the Year in the prestigious NEON awards. Head of Widening Participation Jenni Woods is now also the proud holder of one of the sought after NEON accolades, after carrying off top honours in the Outstanding Contribution to Widening Access category.

Shadow Minister of Higher Education, Further Education and Skills Gordon Marsden presented the University with both awards during a high-profile ceremony at the Palace of Westminster. The awards, now in their third year, are run by National Education Opportunities Network - the professional organisation supporting staff involved in widening access to degree-level study.

The Higher Education Institution of the Year award recognises the University's commitment to ensuring widening access is at the heart of activity and its determination to make a difference throughout the student lifecycle. The Outstanding Contribution to Widening Access award - open to those who have worked for at least five years in a widening access role - recognised Jenni Woods "innovative and outstanding" work in the field. 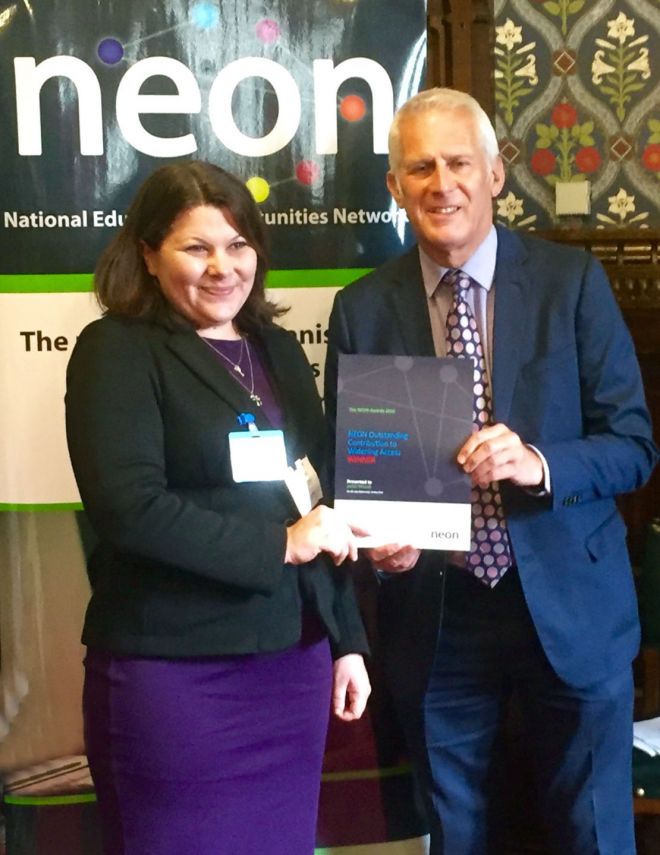 Kingston University's Head of Widening Participation Jenni Woods receives her award from Shadow Minister of Higher Education, Further Education and Skills Gordon MarsdenMs Woods, who has worked at Kingston University since 2001 and leads a team dedicated to encouraging people from under-represented groups to move on to higher education, said the awards reflected the real progress the University had made to improve outcomes for students. "Being named Institution of the Year is particularly satisfying because it recognises the collaboration that's taken place across the University during the past few years to really move forward in supporting the success of students from under-represented groups," she said. "For me, personally, the outstanding contribution award is a real honour as I strongly believe in the power of higher education to transform lives and benefit society as a whole."

The team's support for care leavers was one of the projects she was most proud of, Ms Woods said. Initially working with four students when the scheme launched in 2006, the University now supports up to 200 students from a care background each year.

Director of Marketing and Communications Alison Steel said the University was proud of its reputation as a leader in helping talented students to succeed, regardless of their background or circumstances. "It's brilliant to have yet more recognition for the University's work in widening access and for our award-winning widening participation team," she said.

Senior Deputy Vice-Chancellor Dr David Mackintosh said widening participation had long been one of the integral parts of the University's mission. "Encouraging and enabling more students to succeed in higher education is a social, cultural and economic imperative," he said. "Kingston University is clearly at the forefront in delivering on this and Jenni Woods, her excellent team and the colleagues they work with across the University should be congratulated. Large numbers of past, present and future students have had, and will have, their lives transformed by these sterling efforts." 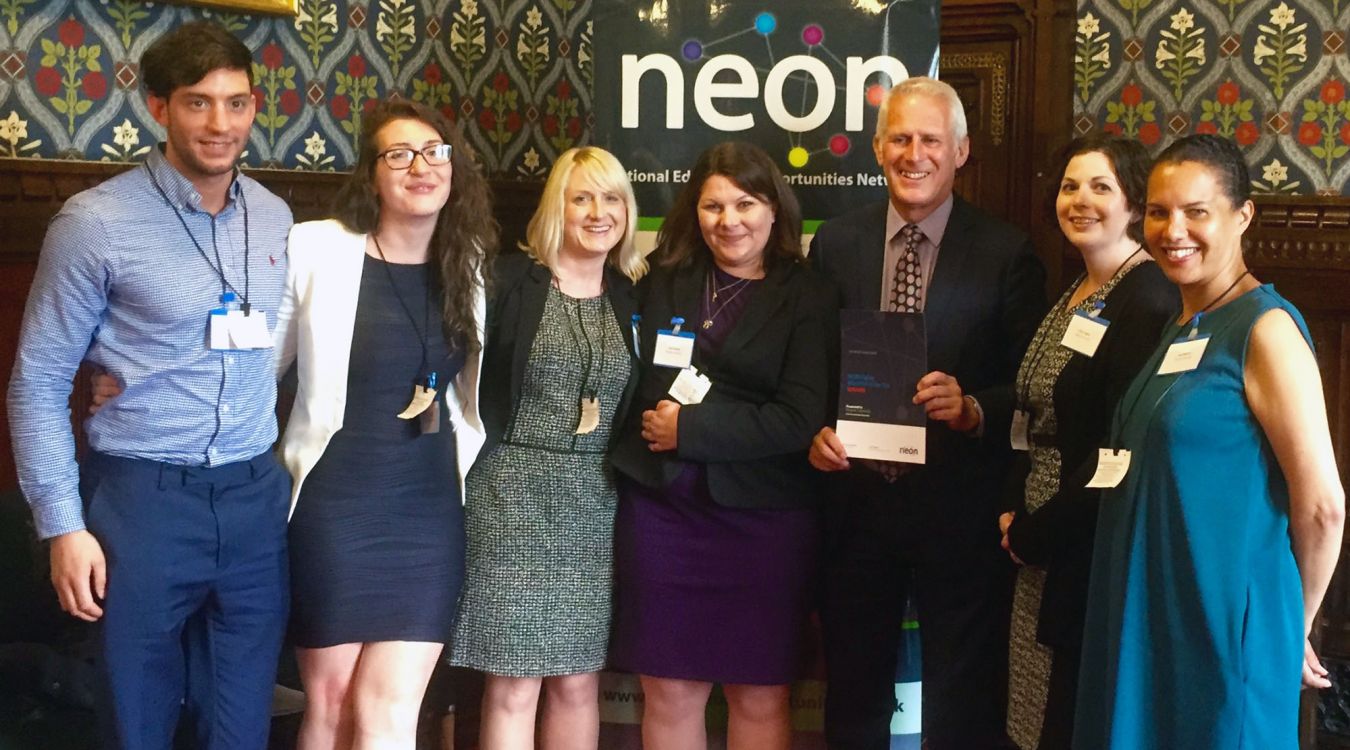