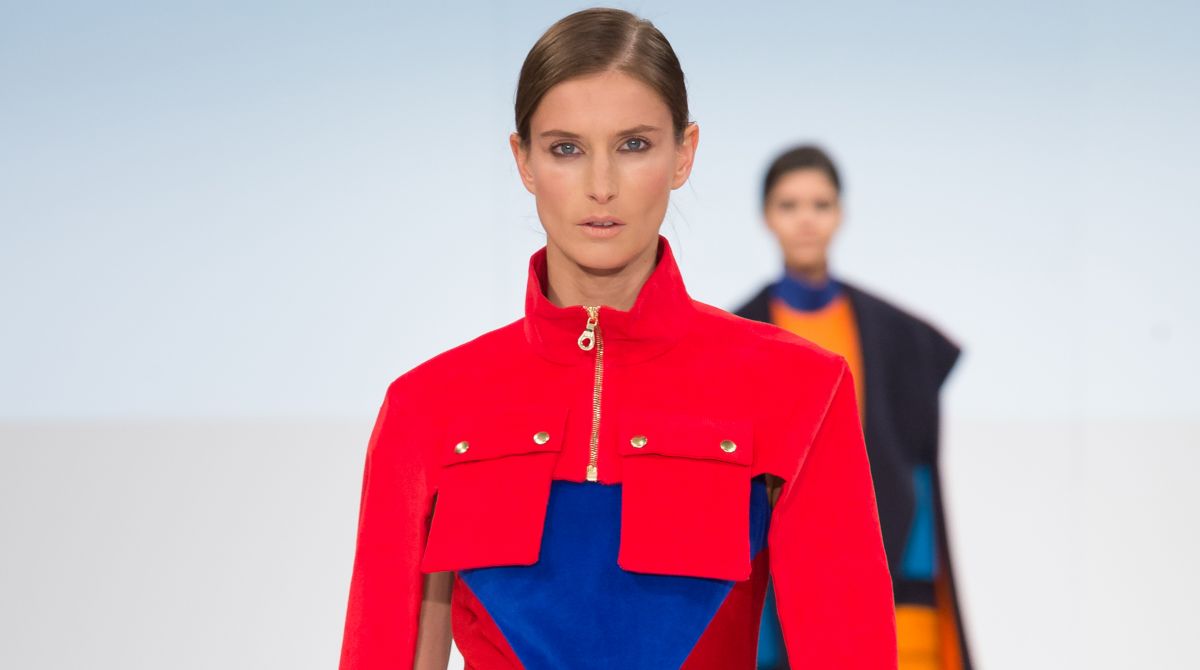 Kingston University's internationally-acclaimed BA(Hons) Fashion degree has been ranked number two in the world by leading website Business of Fashion. The University's undergraduate fashion programme rose from third spot to second in the eagerly anticipated annual listings compiled by the influential industry commentator - placing Kingston ahead of 48 other leading fashion institutions.

The University saw off stiff competition from some of the foremost fashion schools in the world to scoop the coveted accolade, outshining the Royal Academy of Fine Arts in Antwerp, Parsons School of Design in New York and the London College of Fashion along the way.

The global fashion school rankings form part of the Business of Fashion's annual report on the state of fashion education, which includes in-depth analysis of key geographical areas and detailed profiles of the top 50 undergraduate and top 25 postgraduate fashion programmes. The findings are based on a survey of more than 10,000 students and alumni and data gathered from 54 participating schools in 17 countries. 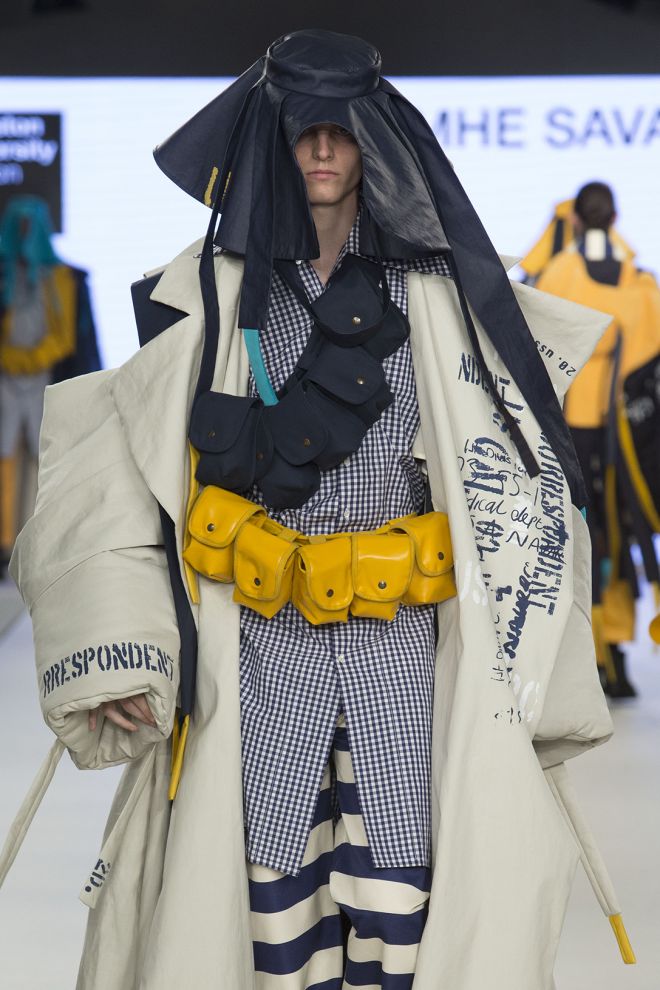 Kingston University student Caoimhe Savage won the menswear prize at this year's Graduate Fashion Week.The rankings were released following months of rigorous assessment, which included surveying top industry figures, academics and human resources professionals to amass their views on institutions' global influence. The experience of students was also a key focus, with undergraduates asked for feedback on the quality of teaching and learning at their institutions. Courses were additionally measured on their long-term value, examining graduates' readiness to embark on careers in the real world and the employment opportunities they went on to pursue.

The high-profile recognition cements Kingston University's position as a world leader in the industry and follows hot on the heels of it being named second overall in the United Kingdom in the fashion and textiles category in the latest Guardian University Guide - making it the newspaper's highest ranked university in the country specialising specifically in fashion.

"To have secured such acknowledgement from the Business of Fashion, which features more than double the number of top institutions this year, speaks volumes about the high calibre of education we offer our students at Kingston University," Head of Fashion Associate Professor Elinor Renfrew said.

"The number of applications for our BA(Hons) programme goes up year on year and we are proud of the fact we attract some of the most talented design students from across the United Kingdom and other parts of the globe. They can be confident Kingston University is one of the best places to hone their creative skills while benefitting from strong links with industry and study safe in the knowledge they will be destined to join the high percentage of our graduates who go on to secure top positions with some of the biggest names in the business."

Kingston University's fashion programme has produced a swathe of high-profile design graduates over the years. Its line-up of illustrious alumni boasts such leading figures as Helen Storey, John Richmond, Simon Kneen and editor-in-chief of Harper's Bazaar US Glenda Bailey. More recent graduates include Joshua Kane, whose bespoke tailoring is prized by a stream of celebrity clients, and Sophie Hulme, whose eponymous handbag and accessories are sold in some 250 shops across 30 countries worldwide, including Selfridges and Harvey Nichols in London.

Other rising stars include Josh Read, who was snapped up for an internship at Dior's  Paris headquarters after being named a winner of the LVMH Graduate Prize in 2015. Kingston's Fashion Department was back in the spotlight in June, when Caoimhe Savage carried off the prestigious menswear prize during Graduate Fashion Week's 25th anniversary celebrations with a colourful military-inspired collection.