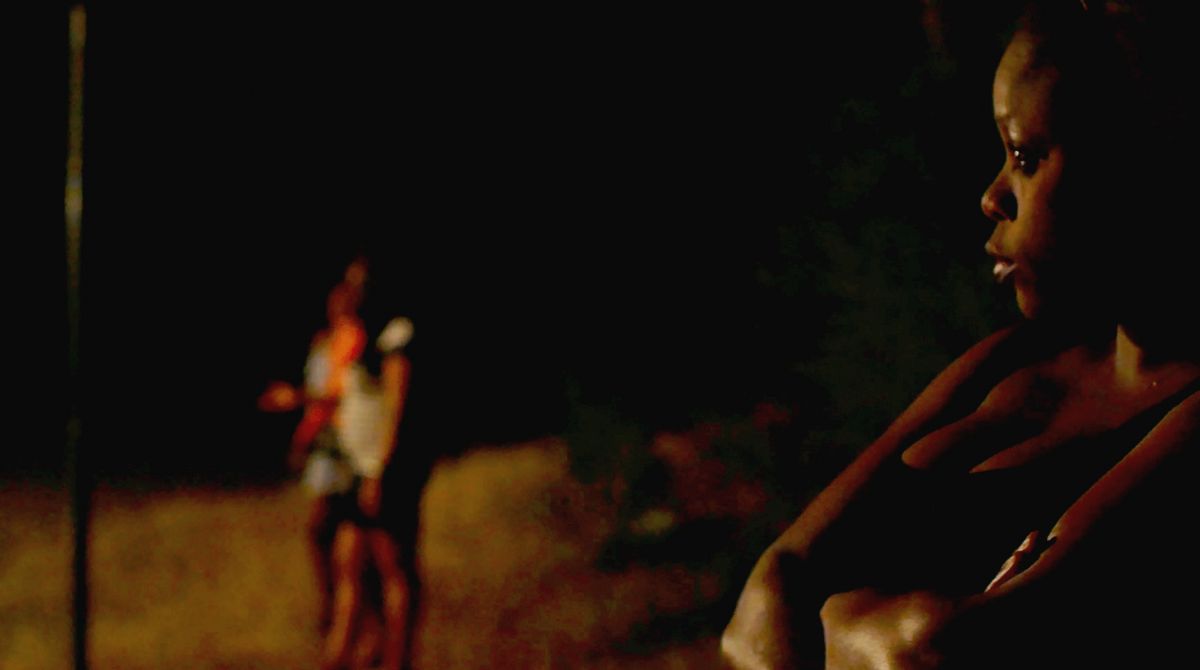 A major global research project that will investigate the complex relationship between migration, sex work and trafficking across three continents is being launched by Kingston University, using a blend of documentary and fictional film.

Led by Professor Nick Mai, Chair in Criminology and Sociology at Kingston University, the SEXHUM (Sexual Humanitarianism: Migration, Sex Work and Trafficking) project will include fieldwork in major cities across Australia, France, New Zealand the United States and will study the relationship between the movement of people and the sex industry by drawing on sex workers' own understandings and experience of exploitation and trafficking.

The University has secured an €1.6million grant from the European Research Council (ERC) to fund the project, which will also examine in detail how different anti-trafficking laws and intervention policies in those countries impact on the migrants who work in the sex industry – an area which is hugely complex, explained Professor Mai. 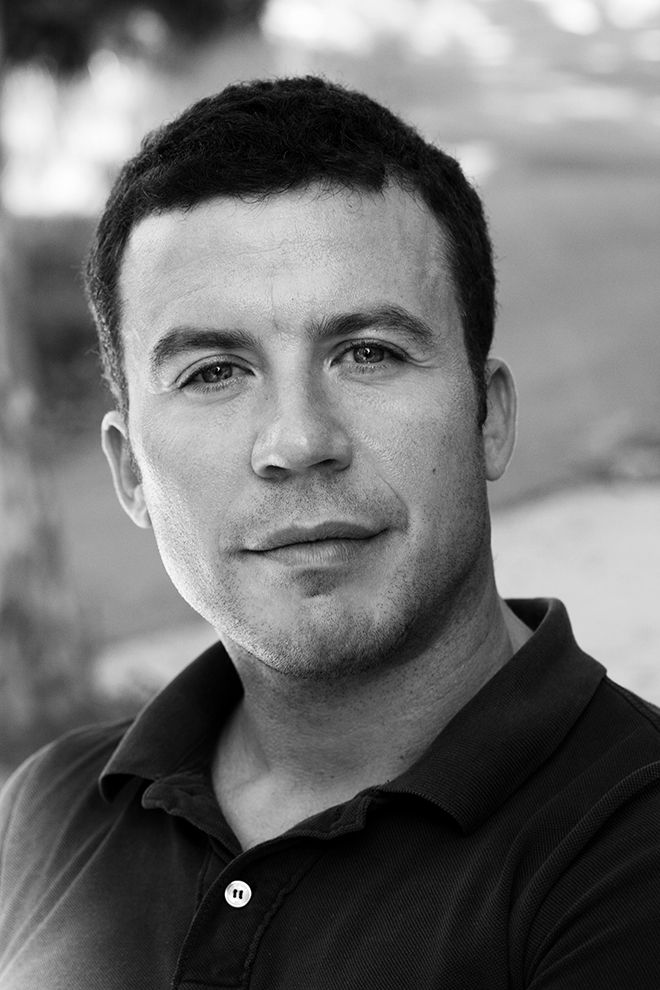 Professor Nick Mai, Chair in Criminology and Sociology at Kingston University, is leading on the research project "This research project will enable us to expand our understanding of the relationship between migration and the sex industry and to produce data that will be relevant for policymaking and public debates at a global scale."  Professor Mai said.

"Often trafficking is used as a catch-all phrase for the sex trade. However, the majority of people make a decision to go into prostitution and often the interventions that are supposed to help those who've been trafficked into prostitution – such as rescue raids on brothels – actually have the opposite effect."

The research will involve interviews with sex workers, institutions and non-governmental organisation (NGOs) who work on the ground with sex workers. A key element of Professor Mai's research is the use of ethnofiction – a blend of documentary and fictional film – which will be used to show the realities of sex work by involving sex workers and actors in improvisations to share their personal experiences.

The four-year project, based at Kingston University and run in collaboration with Aix Marseille University in France, was one of just 302 to be awarded a prestigious ERC Consolidator Grant in 2015, selected from a field of more than 2,000 applications.

Professor Mai said the award underlined the University's reputation as a centre of research excellence and marked the culmination and consolidation of more than 15 years of work.

He hoped the research findings would inform policy, debate and influence legislation in the sex industry.