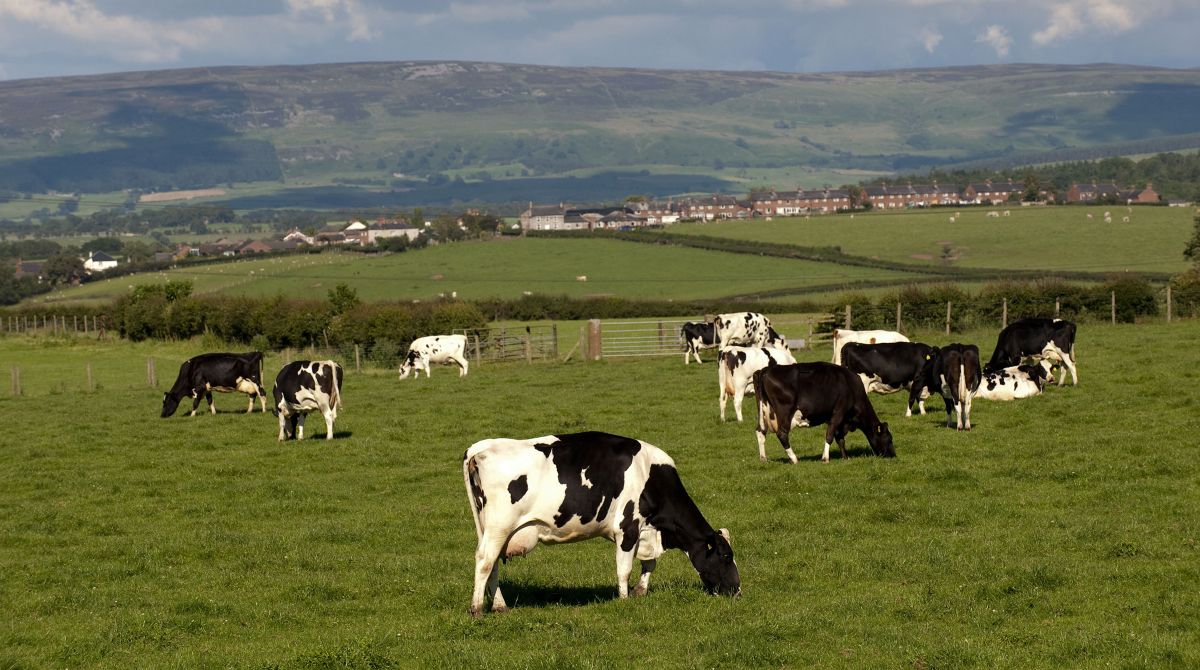 Developing new ways to quickly diagnose illnesses in farm animals – allowing vets to administer effective, targeted treatment – could play a key role in helping to tackle the growing threat of antibiotic resistance, according to a Kingston University microbiology expert.

Professor Mark Fielder said that scaling back the widespread use of antibiotics was vital if attempts to combat the rise of antibiotic-resistant bacteria were to be successful. If not, diseases such as Tuberculosis would become increasingly difficult to manage and even routine operations would be at risk if supportive antibiotic therapy was no longer available, he warned.

The medical microbiologist explained how developing new diagnostic tests to help doctors and vets target treatment against infectious agents would help reduce unnecessary antibiotic use in both human and animal medicine.

However, while the use of antibiotics in the farming industry was an important part of the debate, removing them from agriculture completely was not the answer, Professor Fielder said. "What we need to do is provide clinicians with the tools they need to quickly diagnose what organisms they are dealing with so they can target their treatment more accurately.

"This is done to some extent in the veterinary world, but it is difficult due to time and cost pressures. We need to encourage that practice further." 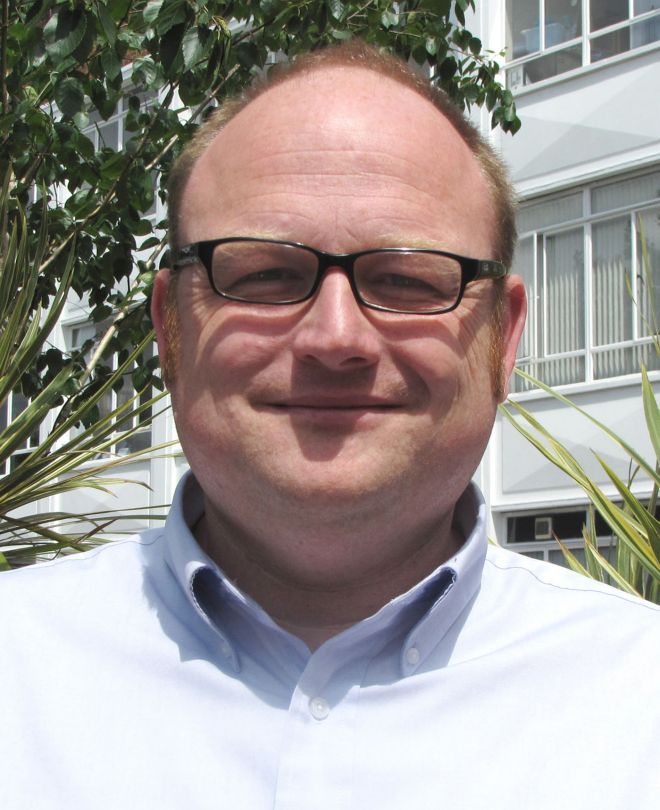 Professor Mark Fielder highlighted the importance of scaling back the use of antibiotics to protect them for future use.Professor Fielder – who is also vice president of the Society for Applied Microbiology – is currently working with a postgraduate student on a three-year project to develop a rapid diagnostic test for Salmonella in calves, funded by the Agriculture and Horticulture Development Board for Beef and Lamb (AHDB).

"Diarrhoea in calves can be caused by a number of things, such as a parasite, a virus, or bacteria," he said. "Only a bacterial cause would potentially require antibiotic treatment and the test we're developing should give a result within an hour - and crucially could be done in the back of a car or van out on the farm rather than having to go back to the lab.

"What we're trying to get away from is using broad-spectrum antibiotics based on a ‘best guess' diagnosis, which could lead to an increased risk of resistance developing.

"These tests would allow vets to know exactly what they are dealing with and, when required, pick the antibiotic that is most likely to have a positive effect."

Other ways in which antibiotic use could be scaled back included the use of vaccines where possible and encouraging better hygiene practices in scenarios where antibiotics are currently used as preventative measures, the medical microbiologist, who is based at Kingston University's School of Life Sciences, said.

Emphasising good husbandry was also the best way of limiting infections in the first place, he added. "There's a difference between successfully treating animals that are unwell as opposed to blanket treating a whole herd just to prevent infection – unless the condition indicates that needs to happen.

"But you can't remove the use of antibiotics from farming completely because it becomes an animal welfare issue. If a farm animal becomes unwell it has a right to be treated and there are ethical and moral reasons to do so."

Detailing ways in which the industry has already taken action, Professor Fielder highlighted how the use of antibiotics to boost animal growth has been illegal in the United Kingdom and Europe since 2006. He said the key message going forward was about ensuring antibiotics were being used responsibly in both human and animal medicine.

"One of the researchers in my team here at Kingston University has suggested the development of a responsible use of antibiotics charter, which would be a big step forward in demonstrating that these medicines are being used in a considered manner for a particular purpose," he said. "The question still remains about whether resistance has emerged in the human population as a result of the use of antibiotics in agriculture or as a result of misuse in human medicine – we don't have enough evidence at this stage to suggest one way or the other.

"But the key to tackling antimicrobial resistance will be scientists, clinicians, farmers and the public working together to protect our antibiotics for future use."