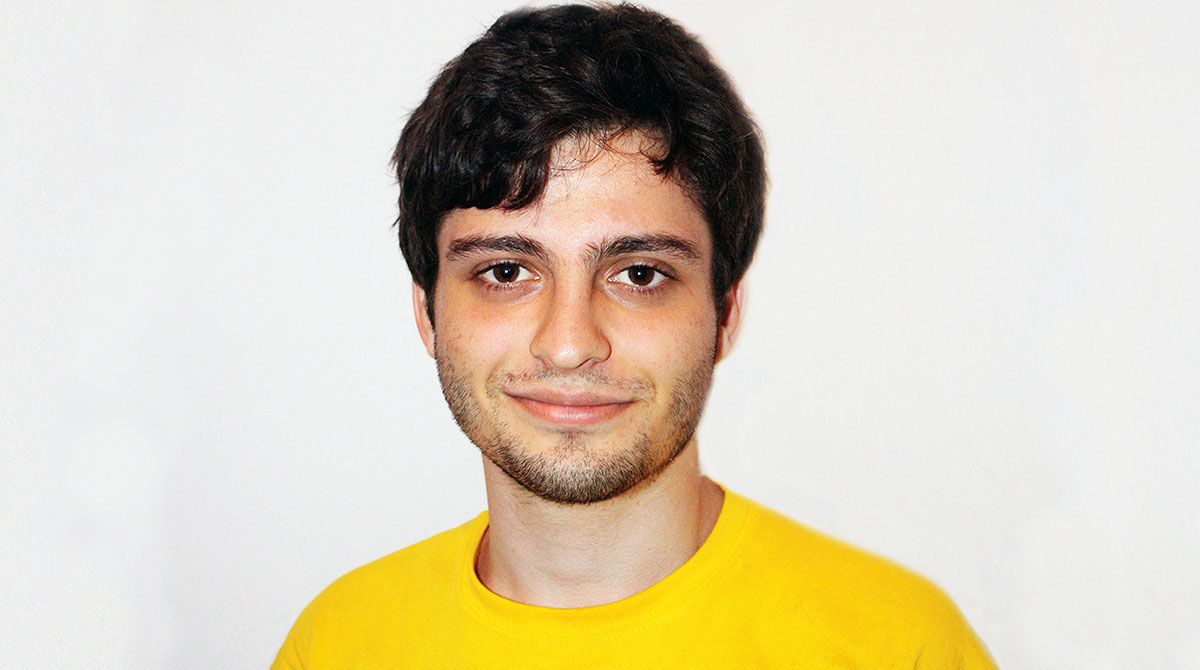 With his A-Level results not going quite to plan, 19-year-old Chris Duta concluded that his ambition to achieve a degree would require a little more work than he had originally anticipated – but could potentially also open up new avenues.

"Just missing out on my grades was a bitter moment," Chris – who is of Romanian origin but was born and brought up in Greece – admitted. "I really did want to study for a degree and I knew I could still make that happen but I had to act fast and I didn't have time to sit around and beat myself up over things not working out the way I had planned."

There had been a moment of acceptance with the situation as it was, Chris explained, but then he had set about investigating alternative options. Originally, he had planned to study linguistics, but the unforeseen events provided him with an impetus to press the reset button on his academic plans and start afresh.

Chris had initially disregarded economics because he had been put off by the number-crunching he imagined would be involved. Looking again at economics courses, though, he realised that some courses were much broader, focusing on applying key economic theories to specific case studies.

Chris rang a few institutions before he made that all-important call to the Kingston University Clearing hotline. "There is a definite sense of anxiety when you first dial those numbers," he said. "Lots of questions ran through my mind – will they judge me because I didn't get my grades? Will they be able to figure out that, in spite of that, I am actually a conscientious student?"

His fears had been swiftly put at ease when the Kingston University hotline operator had answered the phone, though. "I was really pleasantly surprised by how smooth the Clearing process was at Kingston University because the other universities I called had kept passing me from person to person," he added. "When I rang Kingston, I spoke to an operator who immediately put me in touch with a course tutor – so within the space of 10 minutes I had been offered a place at a well-established university with world-class teachers."

Following a successful first year on Kingston University's BSc(Hons) Applied Economics and International Relations course, the turnaround in Chris's fortunes is clear. "I enjoyed studying hyperinflation in Germany following the First World War during my A-level history course and my Kingston course looks at similar real-life scenarios, which I find fascinating," he explained.  "As part of the degree, we have completed a basic foundation module on economic theories this year and I've been lucky enough to receive some excellent teaching from nationally recognised academics in economics including Dr Ewa Karwowski and Professor Steve Keen." 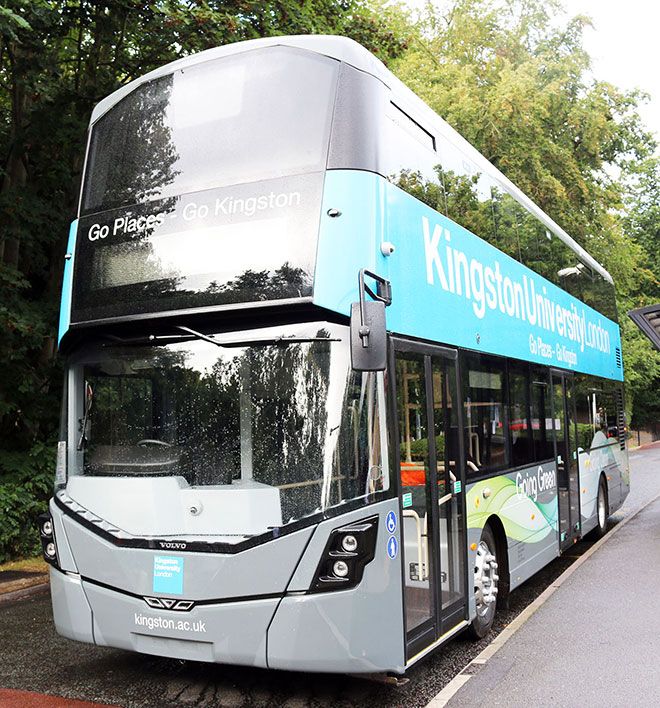 Chris Duta commutes in to the University from his family's home in west London. Chris moved to the United Kingdom five years ago and lives with his family in west London, commuting to Kingston by bus. "Living at home is a great from a financial perspective but it's been important for me to be involved with university life as well to help me meet people and make friends," he said. "I'm a course representative for the international relations/politics part of my degree and also work for the University as a student ambassador, where I attend open days and UCAS fairs to share my experience of life at Kingston."

Dr Simon Choat – Chris's personal tutor and politics lecturer – praised the student's performance during his debut year. "Chris has had an excellent first year, he's attended every seminar and always has something interesting to say in class discussions," he said. "He is clearly enthusiastic about politics as a subject and has got involved with student life. It's great that we attract students of his quality and that the Clearing process has proven fruitful – for both him and the University."

Despite the initial curveball of unexpected results, Chris has thrived in his new surroundings and is looking forward to his second year where he plans to focus on the applied economics modules of his course. He advises others who may find themselves in a similar situation not to be put off by the prospect of going through Clearing.

"Accept that things didn't work out the way you had first hoped and know that it is not the end of the world. There will always be setbacks in life but it is how you react to them that counts," he said. "Keep an open-mind and think about other subjects you like. While I'm sure studying linguistics would have been interesting, the decision to switch subjects has proved perfect for me. Economics was never on my agenda but here I am doing a degree I would never have thought of – and loving it."