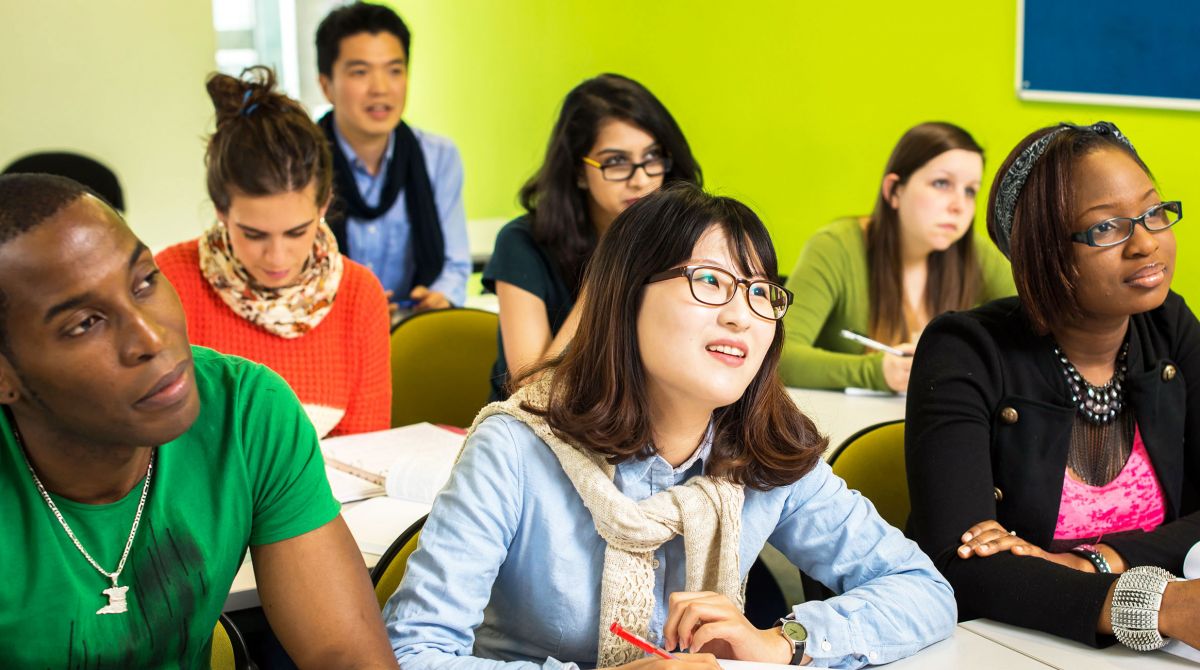 Newly released figures have highlighted how far Kingston University has come since first taking up a national challenge to help more black and minority ethnic (BME) students secure first and upper-second class degrees. The figures show that the University's focus on institution-wide change has led to a fairer chance for all students to achieve their full academic potential.

It had long been recognised that far fewer BME students across the country attained these top two degree classifications compared to their white counterparts, even when their entry qualifications and degree subjects were identical, Kingston University's Director of Student Achievement Nona McDuff explained.

"This discrepancy, known nationally as the BME attainment gap, has not until recently received the attention it deserves across the sector," she added. "Too often, the assumption has been that this disparity relates to the backgrounds or characteristics of students while at Kingston the approach has been on the whole institution and our relationship with each student. We believe we are unique among large universities in making the reduction of the attainment gap a cross-university priority starting right at the top with the board of governors."

While the grades for the University's white student population have broadly remained in line with rest of the country, the proportion of Kingston's BME students obtaining first and upper-second class degrees has increased from 45 per cent in 2012 to 70 per cent in 2017. Kingston University is committed to helping all its students achieve their full academic potential.This success was down to finding imaginative ways to create a more inclusive environment for all students through an all-out effort right across the University, Ms McDuff said. "We have been directing our energies at knocking down barriers and improving achievement for all students, regardless of their background," she added.

The University set about scrutinising attainment data and identifying, in minute detail, where achievement levels could be improved, Ms McDuff said. "The data we've amassed – which has been drilled down to course level for the past seven years – has proven a powerful way to really engage staff in discussions about how we can work together to close the attainment gap," she explained.

Activity has included tapping in to the first-hand experience of students who have taken on the role of curriculum consultants during the past year to help the University ensure it builds inclusivity into course content. "These students are helping us shape a curriculum that is accessible, reflects students' many and varied backgrounds and prepares them to contribute positively to an increasingly diverse global workforce," Ms McDuff said.

Fundamental to the University's approach had been the launch of a value-added measure which the University believed was the first of its kind to be adopted by an institution in the United Kingdom, Ms McDuff explained. "This approach highlights the unexplained gaps in attainment for white and BME students," she said.

Value-added scores are calculated by taking into account actual degree outcomes for all United Kingdom students for the past five years, broken down by entry qualifications and subject of study. "This allows the University to calculate the expected percentage of first and 2:1 degrees that should be achieved by any given year group if they were to perform at the same level as other students nationally studying the same subjects and starting with the same qualifications," Ms McDuff said. "If the cohort achieves this percentage, the value-added score is 1.0."

The University set itself a goal to achieve a value-added score of 1 for all its BME students by 2019. Latest figures show it is already only just shy of that mark, having reached 0.995 more than a year ahead of its target date. "This is significantly higher than the overall score for the sector, which currently sits at 0.89," Ms McDuff said. 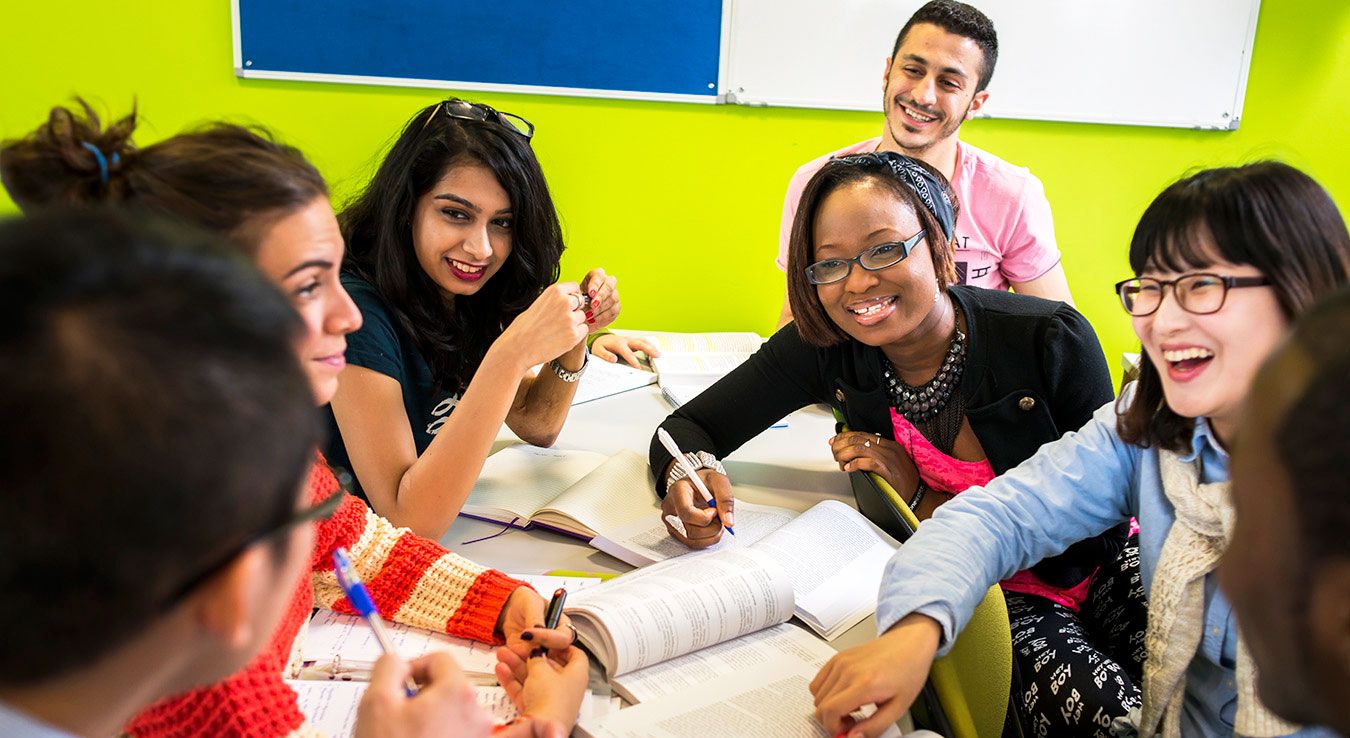 The proportion of Kingston University students from black and minority ethnic backgrounds achieving first and 2:1 degrees has increased from 45 per cent in 2012 to 70 per cent in 2017.

The figures meant that BME students who started their Kingston University degree studies last year were almost as likely to graduate with a first or 2:1 degree as any other student studying at an institution in the United Kingdom, Ms McDuff explained. "For each of the past five years the gap between white and BME students at Kingston University who achieved these top degree classes has been reduced from 29.5 to 11 percentage points – well below the sector average of 15." she said.

This approach has led to significant national recognition for the University. Earlier this year it was awarded £500,000 from the Government's Catalyst Fund to cascade its successful approach to five other higher education institutions and a college of further education. It also received the 2017 Guardian University Award for Teaching Excellence and has been cited for its expertise in The Economist, The Guardian and other high profile media outlets.

Despite this success, there was no room for complacency, Ms McDuff warned. "It's essential we maintain the momentum and provide the continued boost that will allow all our students – who are at the heart of everything we do as a university – to achieve their academic aspirations," she said. "We want them to step into the workforce with the skills, energy and confidence that sets them apart from the crowd as Kingston University graduates."

Nona McDuff was an awarded an OBE in this year's Queen's Birthday Honours for her services to higher education.