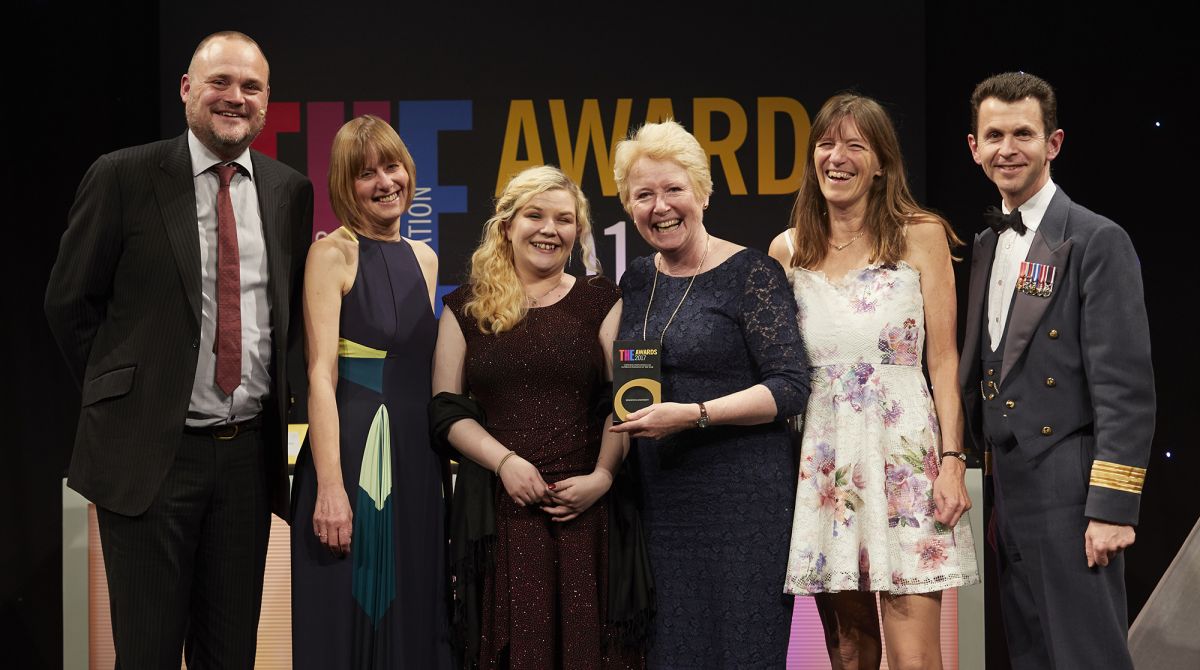 Kingston University's Big Read project has carried off one of the top honours at this year's Times Higher Education awards.

The initiative saw off stiff competition to clinch the Widening Participation or Outreach Initiative of the Year category. The award recognises the most imaginative and innovative University project to encourage students from non-traditional backgrounds to enter higher education or extend the reach of an institution in new areas of activity.

Now in its third year, the Big Read was set up by Associate Professor Alison Baverstock, from the Faculty of Arts and Social Sciences. It helps new students settle in to campus life by giving them an opportunity to all read the same book.

As part of the initiative, the University sends a selected novel out to its next intake of undergraduate and postgraduate students over the summer break. The book is also available for free to current staff and students to get the whole University immersed in the project, which aims to create a community through shared reading. A number of events, including a meet and greet with the author, are also held to bring the university and local community together once each academic year gets under way.

This year's novel, My Name is Leon by international bestseller Kit de Waal, tells the story of a nine-year-old boy growing up as a mixed-race child in the British care system in the 1980s. When his younger brother is born, Leon is determined to protect him from any pain. However, the siblings are sent to different families, putting Leon on a path to reunite his family while meeting a number of compassionate and colourful characters along the way.

The project's director Associate Professor Alison Baverstock said winning the Times Higher Education accolade demonstrated the importance of imaginative outreach projects in the higher education sector. She also paid tribute to colleagues across the University who had helped make the project possible.

"The Big Read has only grown in success because so many of our Kingston University colleagues from other departments became involved, supported the idea and extended the reach of the project," she said. "This is particularly true of our project manager Laura Bryars, who has been involved with the Big Read since before its launch when – as a Kingston University student – she took part in the research project that underpinned the scheme."

Kingston University has been the first higher education institution to initiate a Big Read project on such a scale in the United Kingdom. The idea is now being rolled out more widely. "We've collaborated with other institutions such as Edinburgh Napier, the University of Wolverhampton, the University of North Florida and Malmo University to grow the idea of shared reading and hope it will extend even further in the future," Dr Baverstock said.

The judges praised the way in which the project overcame the challenges of creating an inclusive and welcoming environment in a large and diverse institution. "The KUBigRead is a distinctive and successful scheme that promises to more than repay the investment made with better retention and student achievement, plus a greater sense of belonging right from the start," the panel said.

Often dubbed the Oscars of the sector, the Times Higher Education Awards recognise examples of best practice in the United Kingdom's higher education sector and attract hundreds of entries from institutions each year. The winners were announced at a glittering ceremony in central London on Thursday night.

The Big Read wasn't the only Kingston University contender for this year's awards. Senior lecturer in physiology and pharmacology Francesca Arrigoni was shortlisted for the Outstanding Research Supervisor of the Year gong, which recognises staff members who have created supportive, stimulating and inspirational research environments for doctoral studies. 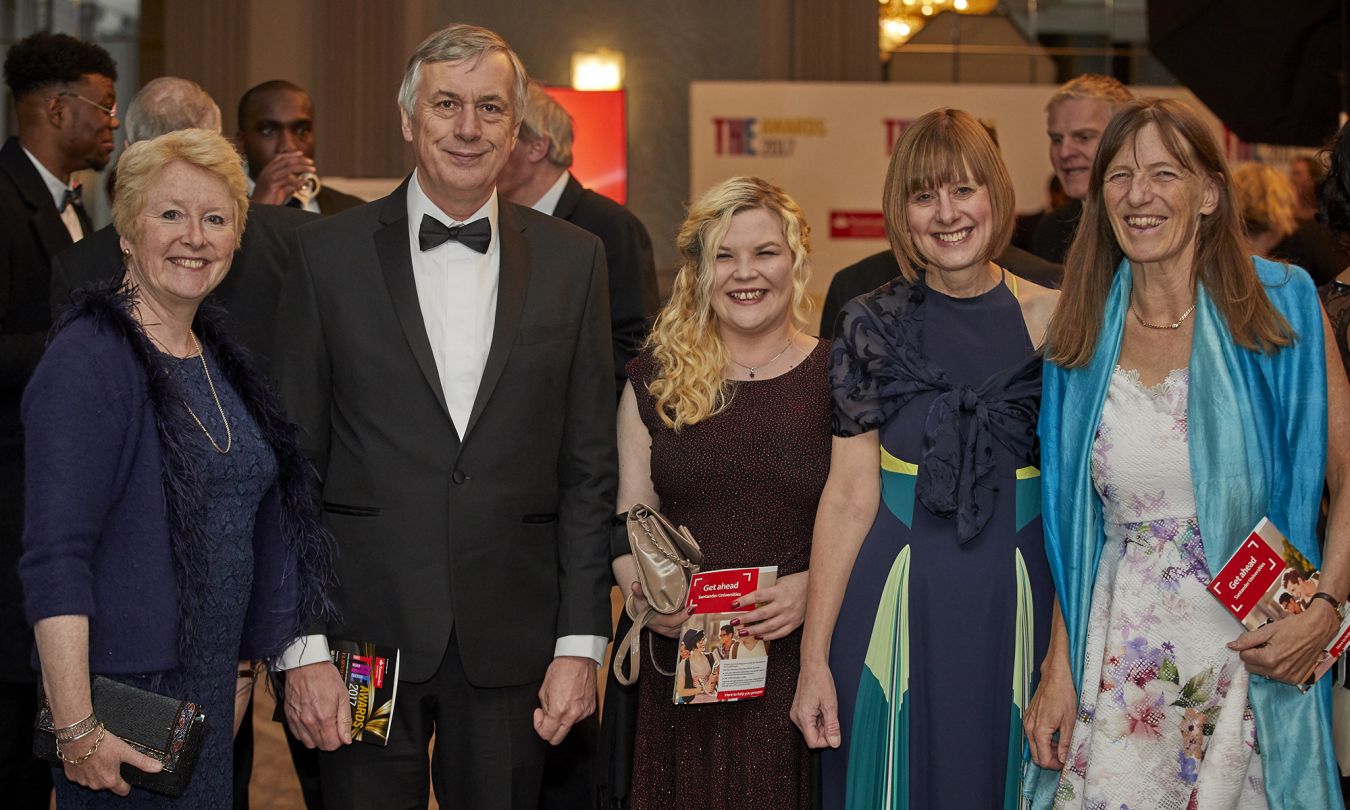 The Big Read team scooped the Widening Participation or Outreach Initiative of the Year category at the Times Higher Education Awards.