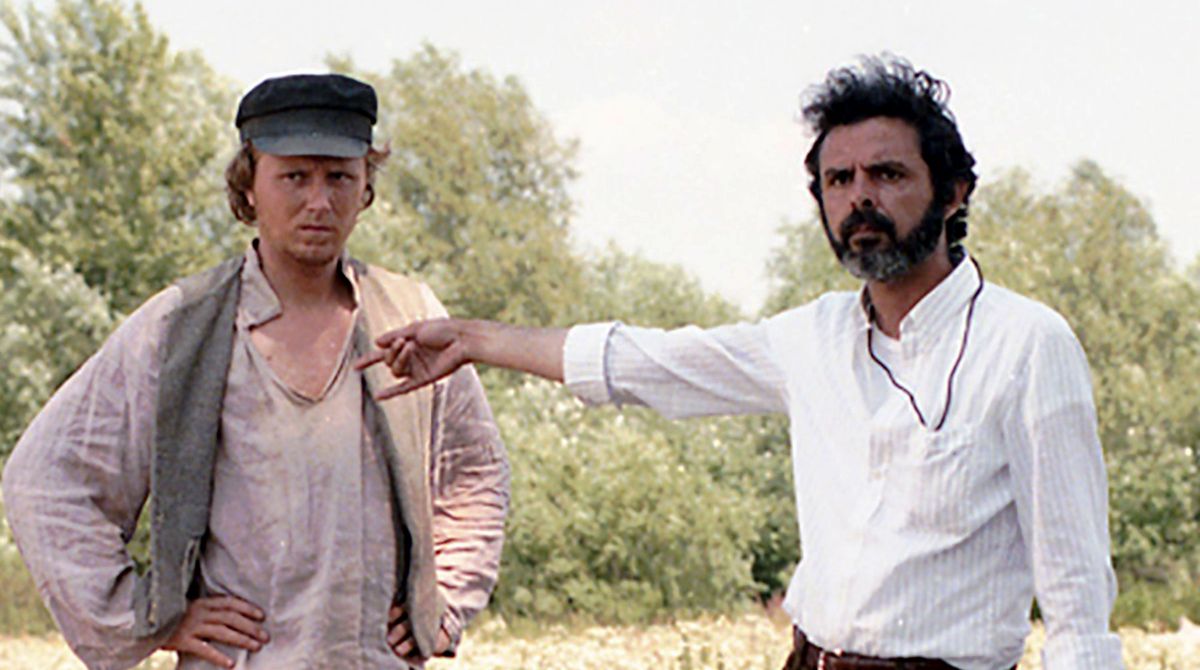 Dr Azadeh Fatehrad from the Kingston School of Art has created an exhibition on the work of the late Iranian filmmaker Sohrab Shahid Saless (pictured right). Picture: Bert Schmidt

An artist and curator from Kingston School of Art has explored her Iranian heritage to create an exhibition dedicated to the films of visionary filmmaker Sohrab Shahid Saless. Joining forces with the prestigious Goethe-Institut and the Munich Film Museum, Dr Azadeh Fatehrad has overseen a series of screenings and conferences on Saless's work based at the German Cultural Institute's Central London headquarters.

The programme of films from the 1970s and 1980s form Sohrab Shahid Saless: Exiles. Dr Fatehrad explained the exhibition is highly relevant in the modern day cinematic and political climate. "The focus of Sohrab Saless's work was to portray the challenges and hidden traumas associated with the experience of being a migrant," she said. "This is the first time his films are being screened in the UK – I could not think of a better city than London, with its mix of different cultures and backgrounds to host the screenings."

One of the most celebrated figures in Iranian cinematic history, Sohrab Shahid Saless fled his home country in 1974 after films he made for the country's Ministry of Culture and Arts were criticised due to their political undertones. Facing the prospect of government pressure and censorship, Saless went on to settle in West Germany where he resided for the next twenty-three years – despite failing to gain an official permanent residency.

The ever present feeling of displacement and isolation would go on to inspire and define Saless's career. "Saless's films are slow-paced and capture the everyday details of the lives of the disenfranchised and downtrodden – including those who suffered oppression during Nazi Germany", said Dr Fatehrad. 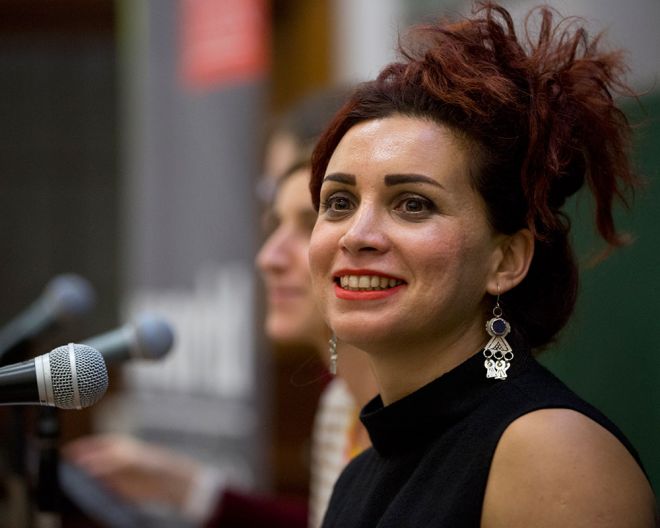 Dr Azadeh Fatehrad has overseen a series of screenings and conferences on Saless's work based at the German Cultural Institute's Central London headquarters.As a fellow Iranian artist living outside her home country, Dr Fatehrad is able to empathise with Saless's creative thought-process. After studying Fine Art in the capital city of Tehran, Dr Fatehrad came to London in 2008 to continue her studies, completing a Masters in Fine Art from the Chelsea College of Art and Design, followed by a practice based PhD in photography at the Royal College of Art. Most recently, she has joined the Kingston School of Art as a Research Fellow at the School's Visual and Material Culture Research Centre.

Capturing the experience of being in-between two cultures remains at the heart of Dr Fatehrad's work as an artist. "I can increasingly relate to Sohrab Shahid Saless's work. My programme uses moving image to evoke the feelings and emotions of being part of a scattered population or diaspora," she said. "I visit Tehran twice a year, but having spent a significant amount of time living and studying in London, I feel like an outsider when I am there - very similar to how Saless may have felt."

The Sohrab Shahid Saless: Exiles programme has received glowing reviews with film lovers re-visiting his work or discovering the films with fresh eyes. Dr Fatehrad revealing that members of Saless's Paris-based family had made the trip to London to attend some of the screenings. "They are delighted and grateful that there is a project showcasing his work on such a large scale," she said.

Dr Fatehrad's skill as a researcher has been challenged while developing this curatorial project, working with a number of different partners to create this extensive public programme. "It has been a challenge to obtain various logistics such as rights for Saless's films, many of which are owned by the Munich Film Museum" she said. "It is important for artists to be able to discuss how different social and cultural factors can influence our outcome form initial ideas to its public facing production. The films of Sohrab Shahid Saless reveal the poetic moments in the everyday life of an outsider – a perspective which is highly valuable today.