Researchers focus on the histories, practices and theories of art, design, film and performance. They work across a broad range of modern and contemporary visual and material cultures, predominantly in Europe, the Middle East, North America and Japan.

Researchers use a range of disciplinary methodologies.  They engage individually and collaboratively with cultures of writing, display, performance, and curating; and collaborate with various institutions, organisations, archives and collections.

Research in the Centre has five interweaving strands:

The Centre regularly organises conferences, symposia and public events.  It collaborates with partners including The Estorick Collection, the ICA, Whitechapel Gallery, and Tate in London; the Berlin Free University, and with Tokyo Keio University. The Centre currently has 25+ PhD researchers and frequently hosts visiting postgraduate researchers and international scholars.

Our research is funded by the Arts and Humanities Research Council (AHRC), The Leverhulme Trust, The Paul Mellon Centre for Studies in British Art, The Wellcome Trust, The Henry Moore Foundation, The Henkel Foundation, and the Japan Foundation, alongside awards from the British Academy, the British Council, Arts Council England and the Heritage Lottery Fund. 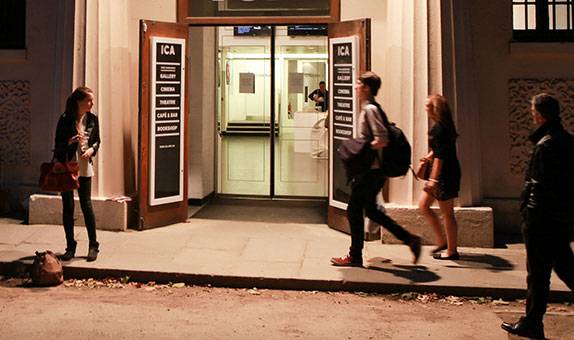 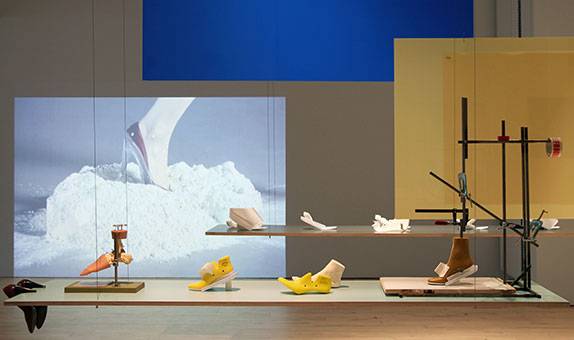 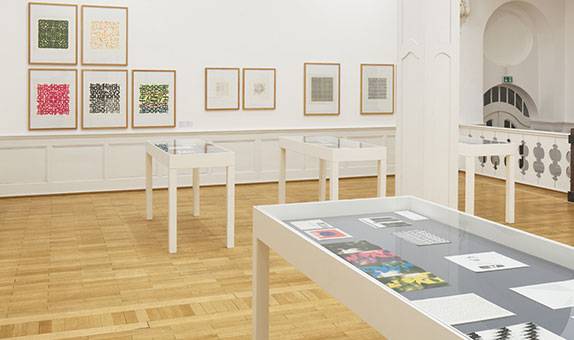 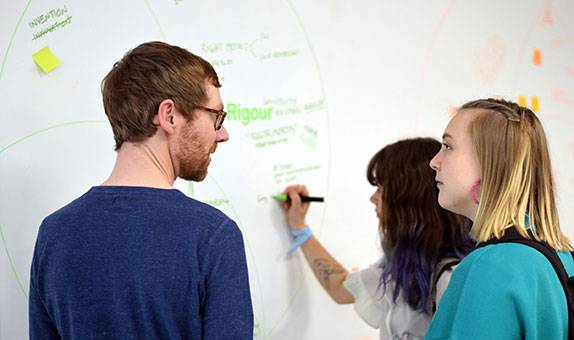