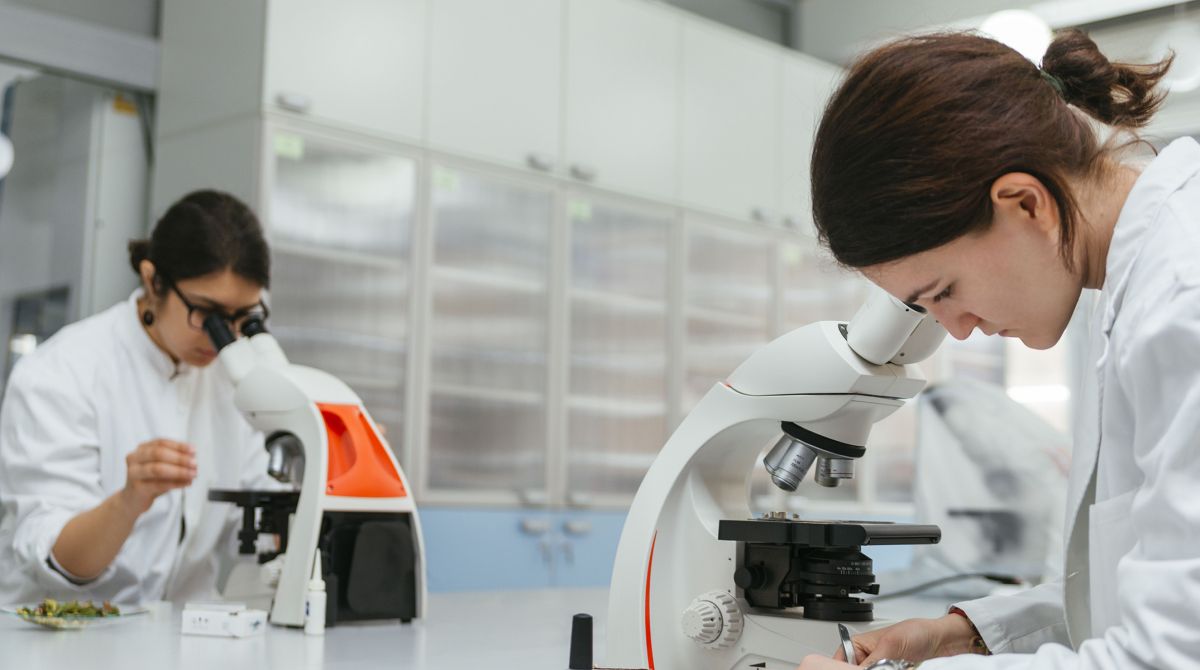 Using the Research Excellence Framework (REF) to encourage universities to support the careers of all academic staff equally is an opportunity that must not be missed, according a senior healthcare researcher from Kingston University and St George's, University of London.

Professor Fiona Ross, a leading expert in nursing and services for older people, is a member of the REF's Equality and Diversity Advisory Panel - set up to advise the REF funding bodies and 34 subject panels on all aspects of equality and diversity. Her appointment to the prestigious group followed recent work leading and commissioning and promoting research on equality, gender and ethnicity for the Higher Education Funding Council for England (HEFCE) and the Leadership Foundation (now AdvanceHE).

"The REF's Equality and Diversity Advisory Panel has a sector-wide and strategic role. Panel members meet to advise on the design and shape REF policy to inform the criteria for selection of staff, scrutinise the rules around assessing quality and set the framework for inclusion and fairness," Professor Ross said.

"Equality and diversity are crucial in the REF, but the work of the panel is about more than that. The REF is a really good way of encouraging change across the higher education system - because universities really care about doing well in it." 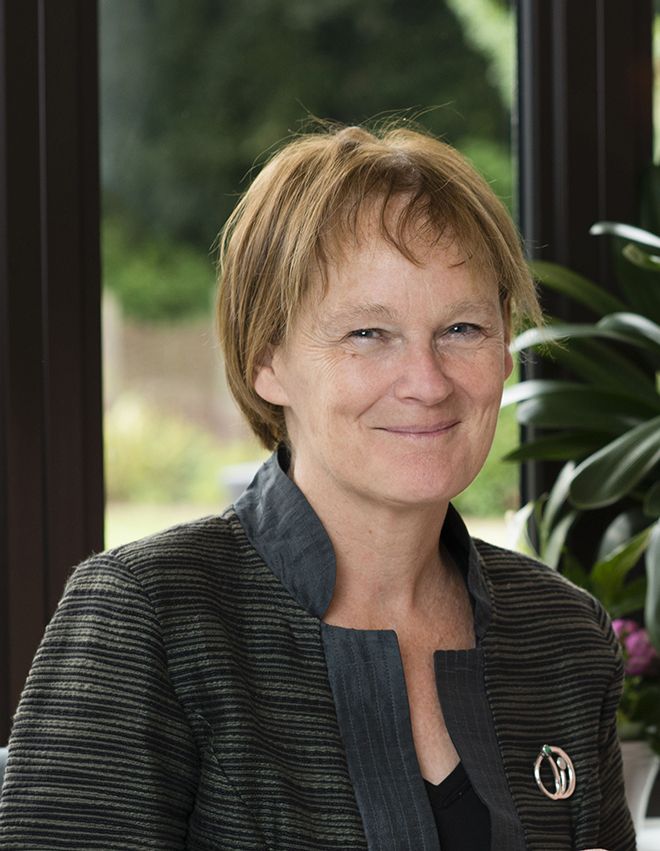 The Research Excellence Framework is a major exercise undertaken by the four higher education funding bodies in the United Kingdom, with the results driving the allocation of public funding for research. Professor Ross said one of the most rewarding aspects about being appointed to the equality and diversity panel was the opportunity to develop a system that can better support researchers from different or disadvantaged backgrounds.

"One of the things that drives me on the panel is the opportunity to contribute towards creating a REF framework that can encourage universities to reflect, and sometimes rethink what they're doing - for example by supporting opportunities for independent and leadership roles for under-represented groups such as women and people from black and minority backgrounds.  In this way the REF can become a positive lever for change."

Professor Ross highlighted in particular the issue of gender and research careers. She pointed out that more than half of the academic workforce are women, however if you look at the professoriate, that drops to around 24 per cent. "There's a falling off - and there are questions about why - is it because of family life, lack of support or barriers in career pathways that make it more difficult for women to gain promotion and research leadership roles?"

Levers like Athena Swan - established in 2005 to encourage commitment to advancing the careers of women in science, technology, engineering, maths and medicine in higher education and research - are an important example of how universities can change institutional attitudes to gender and position women in a different way, Professor Ross said.

"At the time Athena Swan was introduced I was Dean of the Faculty of Health, Social Care and Education, run jointly by Kingston and St George's. It was fascinating to watch the rapid change in attitude and mood towards women research leaders in the Medical School, for example suddenly photos of prominent women appeared on the walls, but more importantly perhaps, promotion and progression processes were scrutinised for inclusivity. Athena Swan is a great example of how an external lever can be used to stimulate change as without the charter mark, universities miss out on funding  - and universities care about reputation, prestige and money. It will be interesting to see how the current work of the REF Equality and Diversity panel contributes to the slow march towards equality of opportunity in academic careers"

Professor Ross joins five other leading academics from Kingston University appointed to REF panels. Professor Anne Boddington, Pro Vice-Chancellor for Research, Business and Innovation, and Professor Robert Blackburn, Associate Dean for Research at Kingston Business School, have been made sub-panel chairs. Each will play a leading role in shaping assessment criteria for submissions to the REF 2021. In addition, Professors Peter Osborne, Jane Pavitt and Mary Chambers will lend their significant expertise and broad experience in the run-up to REF 2021 within separate panels reflecting their individual research specialisms.