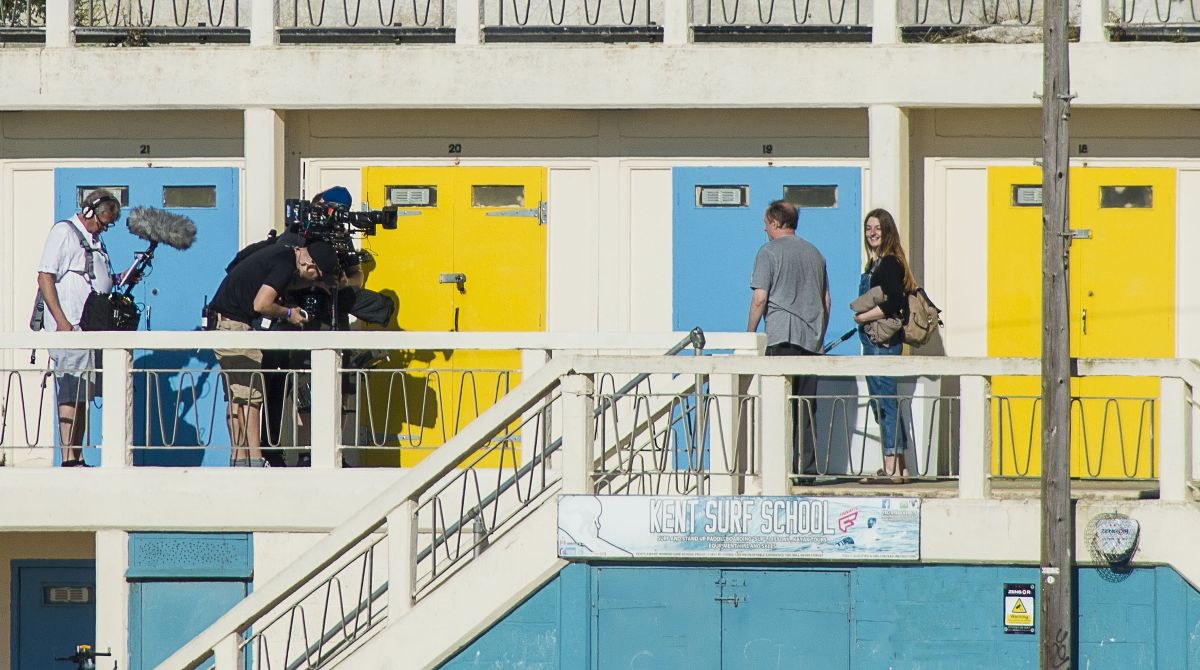 A Kingston School of Art graduate has put herself firmly into the picture as a contestant on Sky Arts' Landscape Artist of the Year programme.

Lorna Wheele, who graduated with a first in Illustration Animation BA(Hons) last year, applied to be on the show after being an avid viewer of the previous series and spotting an appeal for contestants. A few months later, a gym session was interrupted by a phone call from a producer giving her the news that she had made it through to the line-up of artists on the 2018 show.

The 23 year old from Brighton was sent to the Kent coast for her episode to capture the seaside at Broadstairs in the midst of the summer heatwave. The eight contestants spent 12 hours on set filming, with four hours to create an artwork to impress the judges, as presenters Stephen Mangan and Joan Bakewell watched on. Once the artists had finished their compositions, the judging panel took them away to debate who would go forward to the next round.

Lorna will find out what they thought about her picture at the same time as viewers at home but is confident she portrayed herself well on the show and credits a chance moment for allowing her to bring her talent to the fore. "I paint in an instinctive style and love drawing landscapes with people interacting," she said. "All of a sudden a horde of sunbathers appeared and it was the perfect situation. I naturally included them while not many of the other artists did, so I was able to differentiate myself." 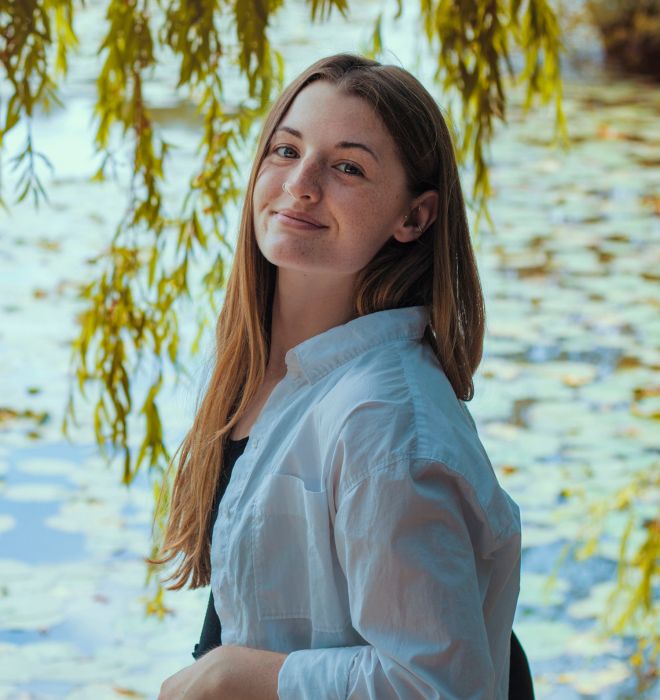 Lorna Wheele graduated from Kingston School of Art with a First Class in Illustration Animation BA(Hons)Lorna describes herself as an unconventional landscape painter. "As I get more comfortable I start to notice more details that inform the conceptual side of my work," she explained. "The influence of my Illustration reportage style is always present in my mind while I am working. I use gouache, which is half way between a watercolour and an acrylic, alongside colour pencils. The combination gives me a creative freedom to quickly include scenes that play out in a few moments – someone eating an ice cream or laying out their towel for example."

She found her distinct style at university and a love of drawing from real life examples – something encouraged from the beginning of her degree. "I was really enthused by the thinking through making ethos at Kingston School of Art – how drawing is such a physical documentation of something that evolves as you do it," she said. "From where I was when I started to now, three years on, has been an amazing development. My studies really emphasised the joy of drawing on location, grew my style and working to the deadlines I was set trained me to be professional."

Jane Webster, who taught Lorna during her final year at university, said she had stood out within a particularly high calibre cohort. "We encourage artists to seek out competitions – it can be a brilliant way of establishing the early stages of their careers," she said. "Lorna was always interested in the minutiae of life. Her final project addressed rail disruption and how people filled the time on stationary trains. She works hard, is really interesting and has a great sense of humour – all qualities that really contribute to success within the industry."

Having already made her first steps to establishing a career within the highly competitive art world, including a residency at London's Topolski Studio, Lorna said it had been invigorating to be chosen to paint on national television. "My confidence has definitely been boosted being selected for the programme, finishing my piece within the time set and being happy with it," Lorna added. "I was the youngest on the show by approximately 15 years. One of the judges said ‘This isn't the last we'll see of you' and I hope to be able to prove them correct over the coming years." 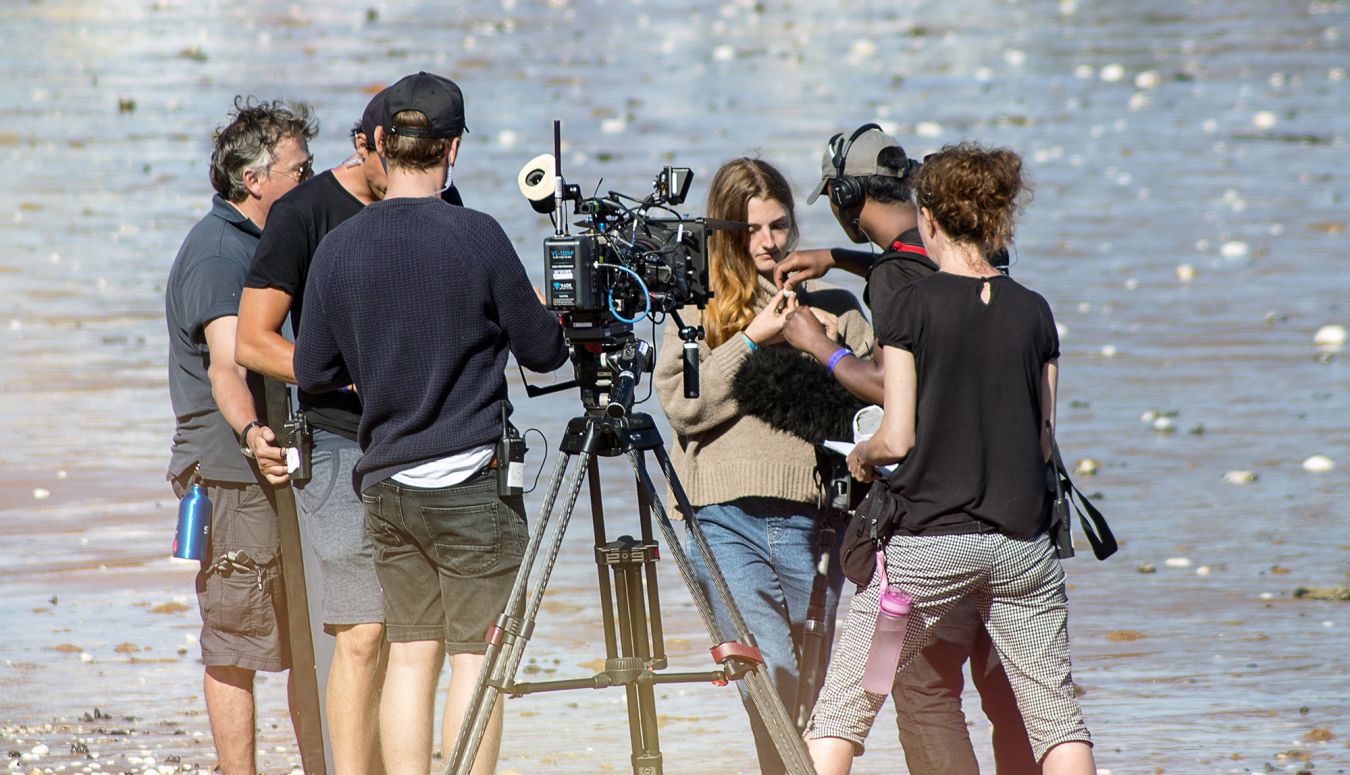