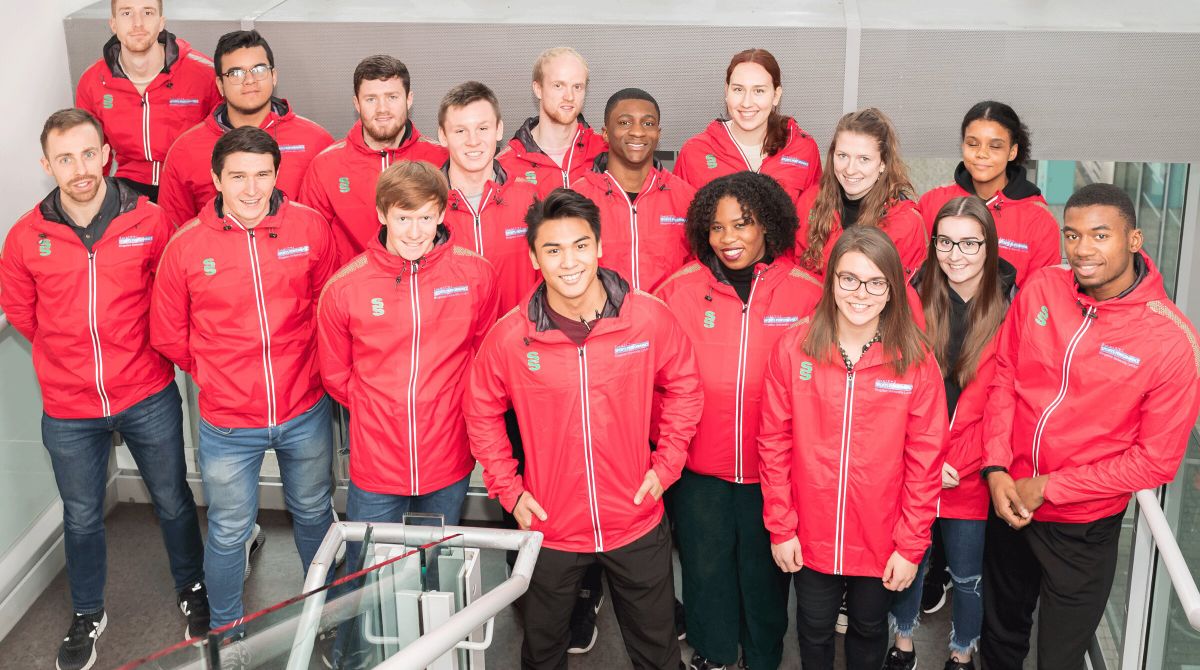 Student sports stars at Kingston University have had their achievements celebrated at the annual Sports Performance Programme awards this week.

The event brought together undergraduates and postgraduates who have made it onto the University's scheme, which recognises students who are performing at a high level in their sport and supports them with balancing their sporting and academic commitments.

The programme, which celebrated its 20th anniversary last year, has seen more than 350 students benefit from free access to the University's fitness centre, financial and physiotherapy support and nutritional advice, as well as the academic flexibility to juggle their studies with training and competition.

This year's awards were handed out by Kingston University Registrar and Secretary Keith Brennan. Among the 27 athletes honoured at the event was World Para Athletics champion Sophie Kamlish. The third year illustration and animation student, who gave a presentation to fellow athletes at the event, won gold in the women's T44 100m at the 2017 Championships in London, shortly after setting a new world record of 12.90 seconds in the event. 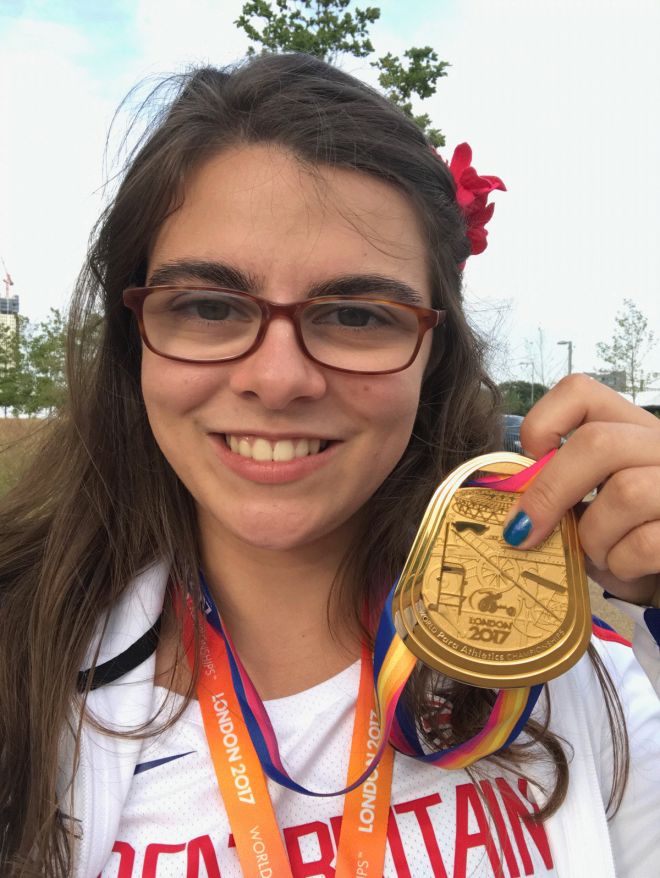 Third year illustration animation student Sophie Kamlish with her 2017 World Para Athletics Championships gold medalThe 22-year-old from Bath, who has now switched to competing in the new T64 category which is purely for amputees, spoke about her struggles with her disability which saw her right root amputated at the age of nine and how she has overcome the challenges she has faced to become a contender for the 2020 Paralympics in Tokyo.

"Because of my disability and the societal attitudes surrounding it, I hated sport at school," she recalled. "I get a lot of pain running on my right foot so the free gym membership I receive as part of the programme is invaluable and I'm incredibly grateful for the grant I received from the University's Development, Alumni Relations and Engagement team which helped me to pay for my running blades so I can compete at such a high level."

Another student rewarded for his sporting achievements was national indoor 400m silver medallist Jamal-Marcus Rhoden-Stevens. The final year biochemistry student, who set a personal best of 46.31 seconds last year, was also selected to represent Team GB in the 4x400m men's relay at the 2018 World Indoor Championships and finished third in the IAAF Diamond League at London's Olympic Stadium in July.

The 24-year-old, who grew up in Mandeville, Jamaica, also runs the 200m and credits the University's support for its sports stars for his breakthrough year. "I've managed to get deadlines extended which has relieved a lot of pressure when I have had to go abroad to compete. The financial support I've received has also helped me so much," the ambitious athlete said.

"2018 was definitely a milestone year for me, I set numerous personal bests and going to the World Championships was an amazing experience that I want to taste again. My aim is to be the best 400m runner in the world."

The University's sports development manager Jo Heath, who oversees the programme, said: "For a student to get on to our programme is a big achievement and means they are competing at a high level in their sport. This event gives us a chance to celebrate some truly inspirational stories from our students and it gives me a real sense of pride seeing them develop knowing we've helped them along the way." 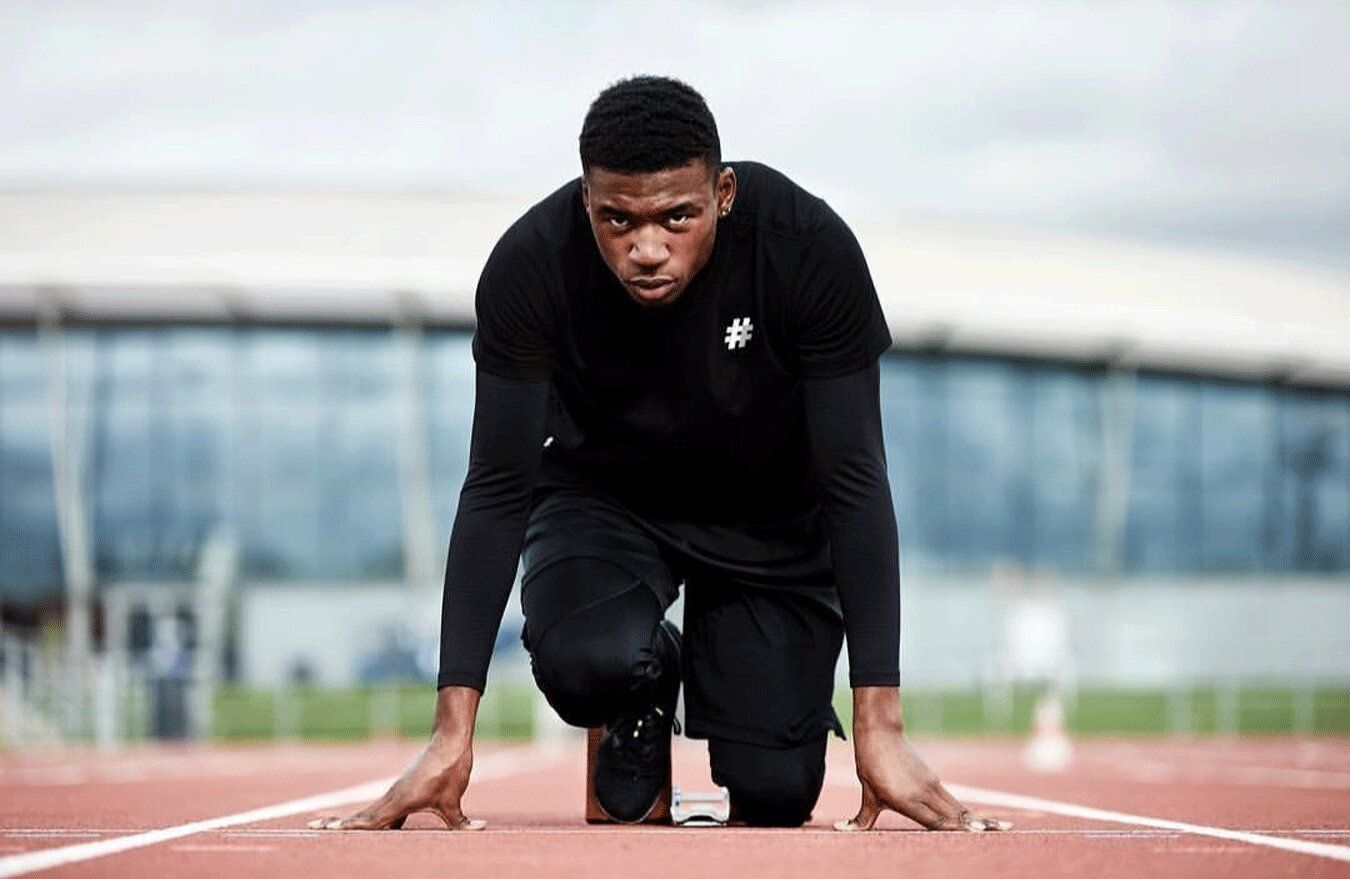