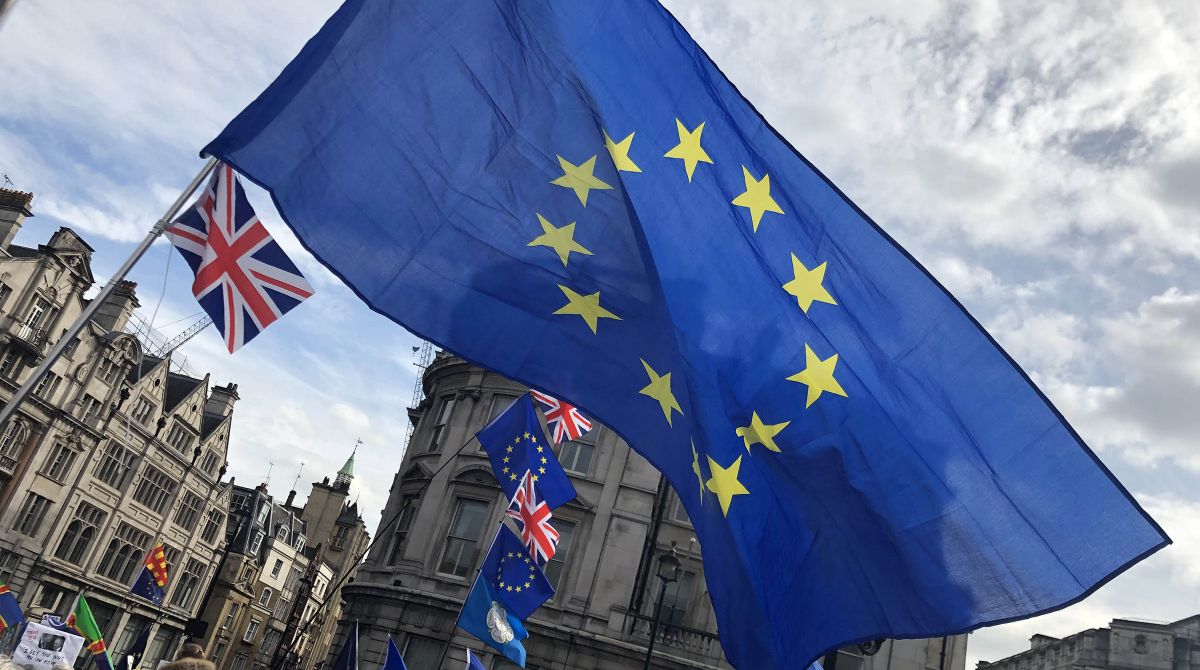 A lot has been said and written about the expected economic impact of Brexit - and rightly so as it looks to be considerable, with or without a deal. However, equally ominous are the political costs, both domestically and internationally - costs that are rapidly mounting.

Internationally it is already becoming clear that Brexit is undermining the ability of the United Kingdom to control its political environment and direction of travel.

During the debate around how the European Union should respond to the unfolding crisis, Dutch Prime Minister Mark Rutte tweeted that "Should the UK hand in a reasoned request for an extension, I expect a credible and convincing justification. The #EU27 will consider the request and decide by unanimity. The smooth functioning of the EU institutions needs to be ensured." For the other 27 members of the union, its smooth running is understandably more important than anything the UK may need or want. As a member of the European Union, the needs and wants of the UK had to be taken into account whenever decisions were being made. However, as a leaving nation, that is no longer the case. While the UK still matters to the EU27 - the size of our economy does give us that much - we are no longer a partner in a common endeavour.

So how can the Prime Minister of a small country like the Netherlands, with just over 17 million people and a GDP of about $1 trillion, make demands of a much larger country like the UK, with around 66 million people and a GDP of around $3 trillion? The same way that Ireland, a country of less than five million people and a GDP of less than $0.4 trillion, can effectively dictate key terms of the withdrawal agreement. Both the Netherlands and Ireland are members of the EU, which means they have pooled their limited power with 25 (26 if you still count the UK) other countries to create one of largest economic entities in the world. We are in the process of leaving that pooled power and for the purpose of negotiating Brexit are already outside of it.

Further evidence of our declining political clout is the United States government's negotiating stance in relation to a trade deal with the UK. This document includes demands that the UK "eliminate practices that unfairly decrease US market access opportunities or distort agricultural markets to the detriment of the United States" and "establish a mechanism to remove expeditiously unwarranted barriers that block the export of US food and agricultural products in order to obtain more open, equitable, and reciprocal market access". It is widely know that these "unfair" and "unwarranted" practices and barriers include EU derived food standards - including bans on chlorine washed chicken and hormone injected beef. This is what happens when a $3 trillion economy tries to make a deal with a $20 trillion economy.

It is clear that Brexit as a way of "taking back control" will leave the UK with less power over its environment than it would have as a member of the EU.

However, the reason it has come to these levels of internal animosity in the two largest political parties is that our electoral system favours larger parties. Splinter groups or new players face insurmountable barriers. There is no reason to believe that The Independent Group will have any more success now than the SDP did in the 1980s. Leaving your party means political oblivion, so staying is the only way forward. In short, the lack alternative political homes in the UK's party system has caused the growing differences in the two main parties to fester and turn rancid.

Brexit is the result of the Conservative Party needing to contain within it irreconcilable views on the EU - a function of our political system. They therefore had to outsource the making of a compromise in the form of the referendum. In other words, Brexit did not break the UK's political system. Brexit is a symptom of a system in the process of breaking. Brexit has clearly significantly accelerated this process and made it much less manageable. Whatever the eventual outcome of Brexit, the UK's political system is being irreversibly changed - into what new form remains to be seen.