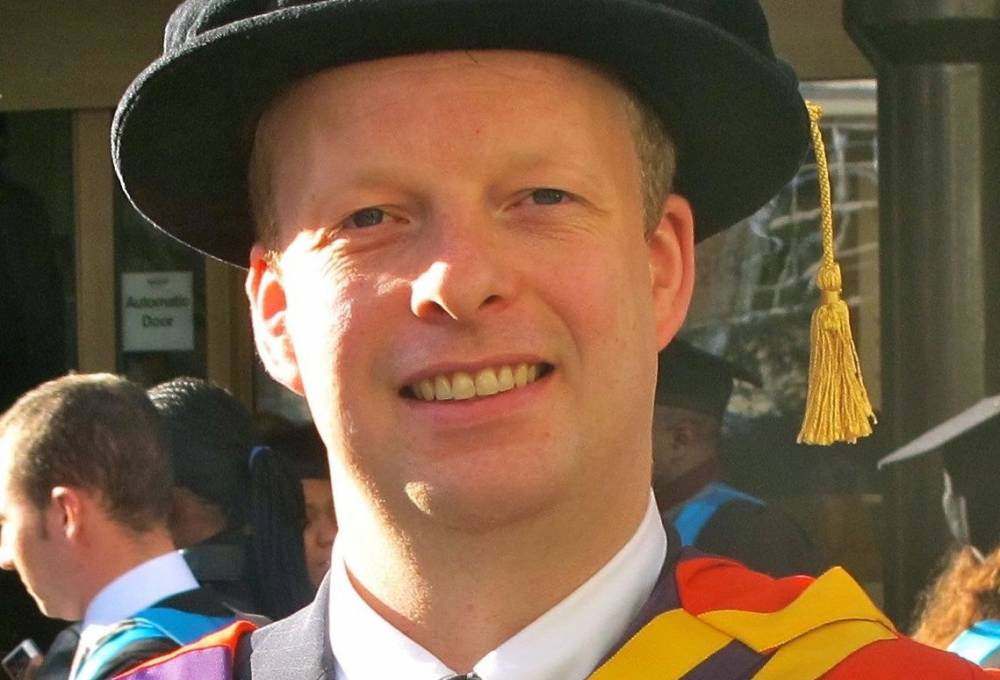 I am an expert in the internal life of political parties. I do research on the role of party members and their activities both as participants in internal structures, and as campaigners for the party. I have published on internal party democracy, the rhetoric of party leaders at party conferences (especially how much they talk about themselves), and political marketing.

My latest book, Recruiting and Retaining Party Activists: Political Management at the Grassroots uses interviews with organisers from the Labour Party, The Conservative Party and the Lib Dems, party documents and campaigning fieldwork to explore the ways in which parties mobilise and retain the 'army' of volunteers that is an essential part of all election campaigns.

I am a frequent commentator in the media on British politics, in UK outlets and internationally via print and television in e.g. Denmark, Slovenia, Sweden, Spain, and Brazil. I have written for The Conversation, The UK in a Changing Europe, The Guardian, I News, The Metro, Democratic Audit and various London School of Economics blogs.

I teach British politics to first year students, with a focus on how politically interested and active citizens can influence political decision making. I also teach research methods to post-graduate students, in order to give them transferable skills for the employment market, and to give them the tools to do well in their dissertations. I am highly focussed on integrating employability into my teaching.