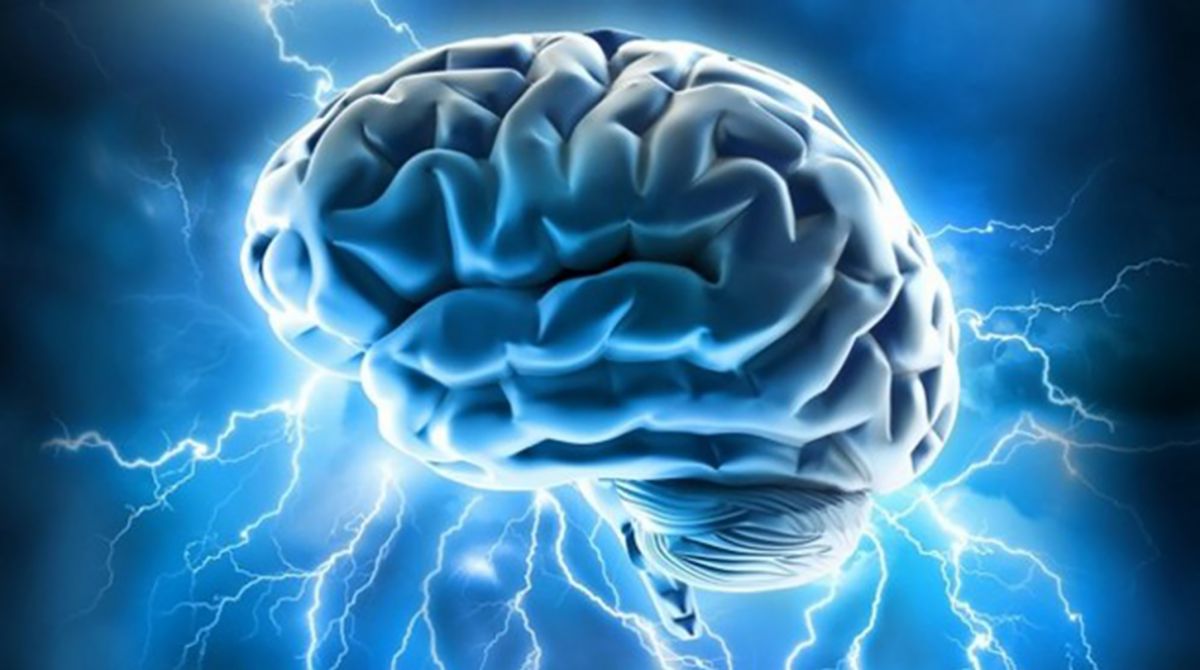 Dr Giulia Galli from the University's Faculty of Business and Social Sciences was part of an international research team that investigated transcranial Direct Current Stimulation (tDCS). The technique involves delivering a weak electrical current to specific parts of the brain using electrodes attached to the head.

"During the past 15 years, increasing numbers of people have started to use tDCS with a great deal of enthusiasm, claiming it can improve a range of neurological functions - including enhancing memory in Alzheimer's patients and improving dyscalculia in children with developmental disorders," Dr Galli said. "The technique is relatively cheap and easy to use compared to other brain stimulation techniques - specially-designed caps are even available for people to try it at home - and in almost every field of mental processes research contends that it works. Yet there are now real question marks over the evidence for those claims."

Working with colleagues from the universities of Essex, Madrid and Moscow, Dr Galli analysed findings from all existing studies examining the effectiveness of the technique on long term memory.  In the past five years concerns had been raised about the low number of participants involved in studies of tCDS, the design of experiments and publication bias - with positive results seemingly more frequently published, Dr Galli explained.

"The claim for many years has been that this technique is a like a miracle cure. Yet, in examining all 28 published studies looking at the impact of tCDS on long term memory, we found no statistically significant effect when all the data was taken together. We're not saying the technique is not effective in all cases, but we need to know under what specific circumstances it does have an impact," Dr Galli said.

The team evaluated the effects of tDCS across a range of variables, including length of administration, nature of the memory encoding task and age of the participants. A significant enhancement of memory performance was only found when tDCS was delivered in more difficult memory tasks. The longer the technique was applied, the more effective it was and this improvement was evident in adults of all ages.

The team's findings provided an insight for the scientific community in to how this technique can be used effectively and would help to set out the optimal conditions for the use of tCDS for neuro-rehabilitation of patients with memory decline, Dr Galli said.

"TCDS has real potential to improve mental functions relating to memory, but only works under certain circumstances. If we want it to be effective we need to get those conditions right, otherwise we're missing opportunities to support patients. This research takes us a step closer to identifying those specifics," Dr Galli said.

The results of the study were published in neuroscience journal Brain Stimulation.