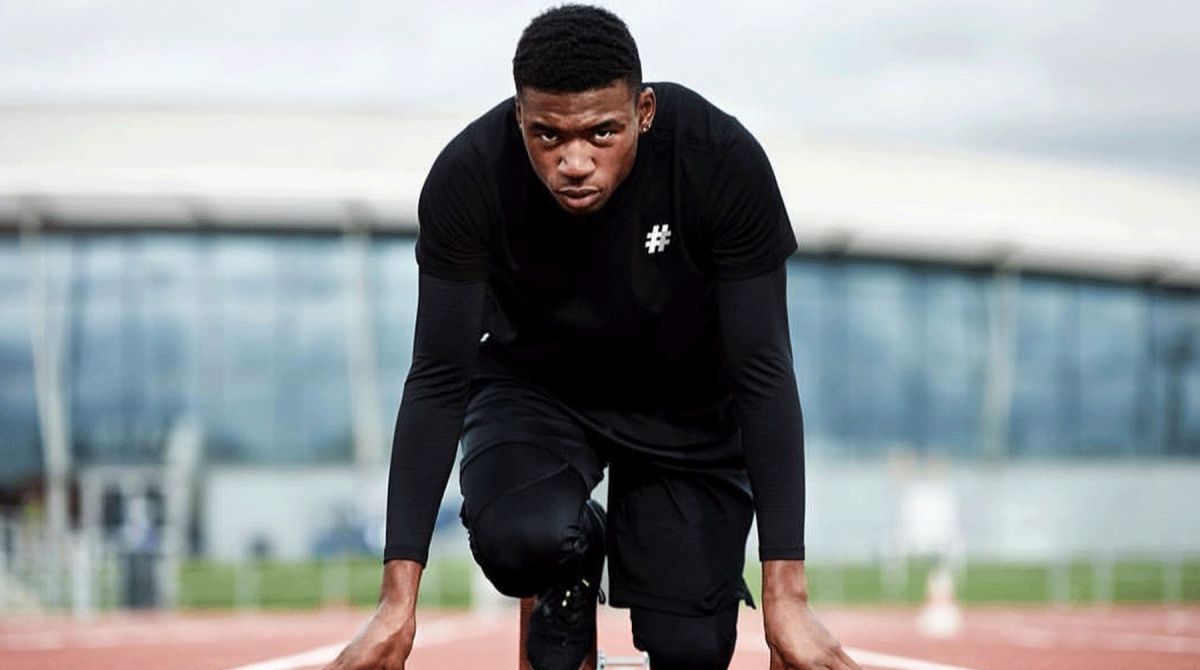 Kingston University biochemistry student and talented sprinter Jamal-Marcus Rhoden-Stevens will represent Great Britain at the World Relay Championships in Japan this weekend – and is setting his sights on next summer's Olympic Games in Tokyo.

The 25 year old, who is in the final year of his undergraduate biochemistry course, is one of just 26 athletes selected by Team GB for the biennial event and is hoping to go on to secure a place at the 2020 Olympics.

Jamal, who lives in Croydon, will be competing in Yokohama in the Men's 4x400m relay at the world championships for the first time. The title for the race is currently held by the USA, who pipped Botswana to the post in the 2017 games in Nassau, Bahamas.

Being able to train with fellow Team GB athletes such as 4x100m relay world champion Adam Gemili and Olympic bronze medallist Martyn Rooney had been an invaluable opportunity to learn from those at the very top of the sport, Jamal said. "Training with these guys has been an incredible experience –I didn't realise how quickly some of them move," he said. "They've taught me that every small difference counts at this level and have given my tips on how to position myself during a relay and the importance of accelerating early." 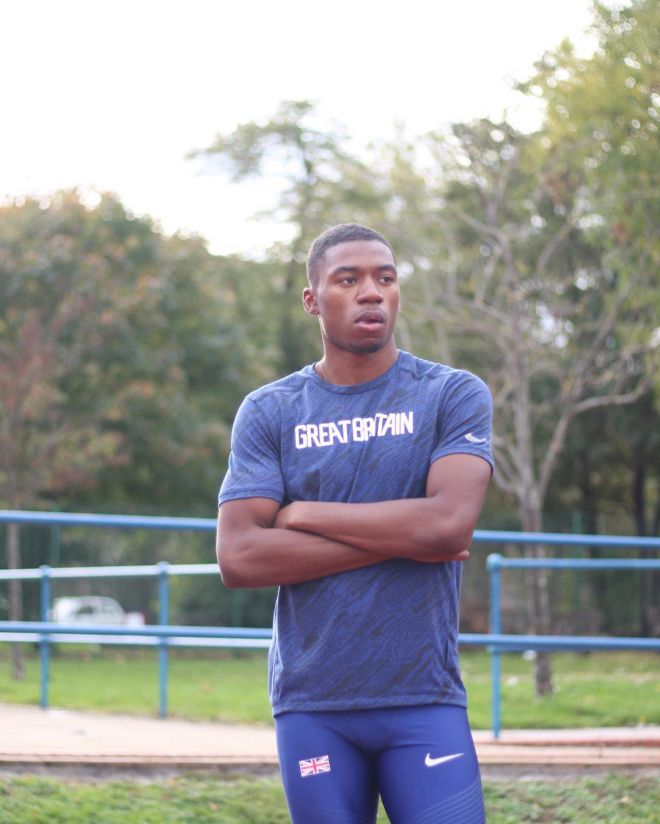 Jamal is a member of the University's Sports Performance Programme which supports students competing at the highest levels of their sport, helping them balance academic and sporting commitments. Other students who have benefited from the programme include Olympic bronze medallist and drama graduate Asha Philip, who is competing in the Women's 4x100m relay in Yokohama this weekend, and world record-breaking Paralympic amputee sprinter Sophie Kamlish.

"Being part of the programme has helped a lot and the staff have supported me to better myself as an athlete and as a person," he said. "It has made juggling my studies and training so much easier than it could have been and I really appreciate everything the staff have done to support me and allow me to fit in taking part in these championships and sit my final year exams."

Jamal is hoping to stay on at the University to study a postgraduate course after he graduates and spoke of how the facilities on offer to him during his biochemistry degree have helped him develop as an athlete, with his studies influencing his training methods and diet.

"I've learned about my body and how to keep it in the best shape – the course has given me a scientific basis for analysing how the body operates, from metabolic pathways to how proteins function. Combining this with what I've learned from fellow athletes and coaches really helps me understand how best to prepare myself to perform at my best on the track," he said.

Since enrolling at Kingston University in 2016, progression on the track has been vast for Jamal. He picked up a silver medal in the national indoors 400m and was selected to represent Team GB in the 4x400m men's relay at the 2018 World Indoor Championships, as well as finishing third in the IAAF Diamond League at London's Olympic Stadium in July and setting a personal best of 46.31 seconds.

The University's sports development manager Jo Heath spoke of her pride in his achievements so far and highlighted the importance of the support provided through the Sports Performance Programme in helping talented athletes achieve their goals. "Jamal's ambition and drive makes him an incredibly talented athlete and role model to others. It's great to see him represent Great Britain and Kingston University on a world stage- and hopefully next year's Olympics," she said. "Understanding the value of providing flexibility with academic commitments allows athletes like Jamal to train and compete at the highest level while still being able to succeed in their studies."

Jamal has high hopes for himself and the British team ahead of this weekend's championships – with one eye on what might lie in store next summer. "We're aiming for gold in our event and the team is hoping to medal in every race," he said. "Personally I want to split a fast time and perform at a high level to help us achieve our goals. Being part of this team is fantastic and an amazing experience. I want to perform well and do myself and the team proud. The next step is try to make the Team GB squad for the 2020 Olympic Games- representing my country in Tokyo next summer would just be a dream come true."