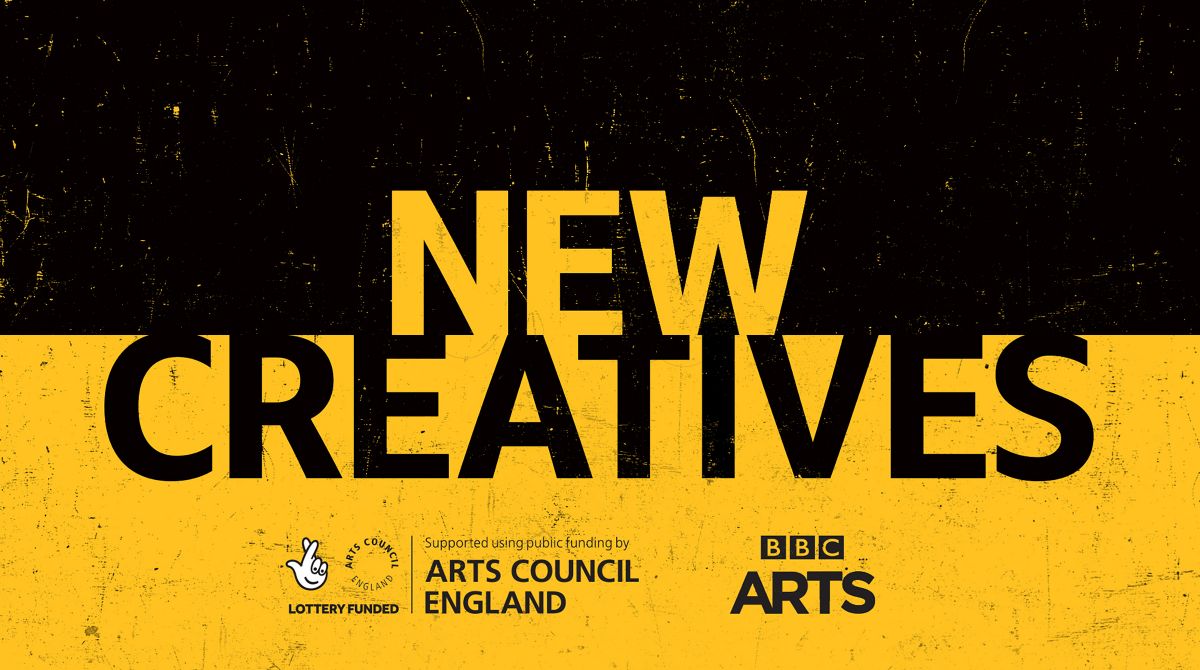 An exploration of Queer identity and the threat posed by plastics in our oceans are among the stories explored by Kingston University students and graduates who have landed four of 21 successful applications to the first Open Call for New Creatives - a national initiative launched by BBC Arts and Arts Council England which aims to support new and emerging young artists.

New Creatives is open to artists aged 16-30 producing new work in audio or moving image. Work by successful applicants is intended for broadcast on the BBC. The initiative is supported by the Institute of Contemporary Arts, with Kingston School of Art's Visible Institute involved as a production partner, working with artists to develop their commissions from initial idea to delivery. The Visible Institute is based within the University's department of film and photograph and champions the development of practice-based research.

The New Creatives brief challenged entrants to explore storytelling, performance and experimentation to make the audience think about what constitutes art and encourage new ways of looking at the world while communicating their place within it. It encouraged artists to take in to account four pillars - relevance, originality, timeliness and shareability.

Experimental film graduate Sarah Brown explored the challenges facing the Queer community through the creation of alternate identities, often filming in their bedroom. "I use green screen technology with footage I find physically or online," they said. "These resources don't require budget and allow me to create studio-like presentations and worlds that celebrate agency and otherness. My focus is the Queer community. I identify as gender queer and I'm interested in how to remove objectification of gender non-conforming identities in safe spaces of exploration."

Their submission was inspired by a collective they co-run called Transmissions, which has members based across London. The group meet to discuss the liberation of Trans and gender non-conforming identities in spaces normally used at night, like nightclubs. "It's not only an exploration of gender, but also an exploration – in this space we've created at Transmissions we talk about that need to change in our society, how to be more inclusive and bring more visibility to our trans and queer communities," the 29 year old from California explained. "Through this process we have created a chosen family, which is a small premise of the film I will be creating,"

Sarah, known within the community as Sweatmother, works in a hybrid documentary style that recently caught the eye of the editors at style bible Dazed and Confused. Her proposal for New Creatives was written like a manifesto,outlining parallels to the punk movement. "We don't have to tell people who we are and what we feel, it's up to us, we can decide social norms and gender constructs," they said. "When this opportunity came I wanted to take the chance tolive your truth as a trans, non-binary or gender non-conforming identity." 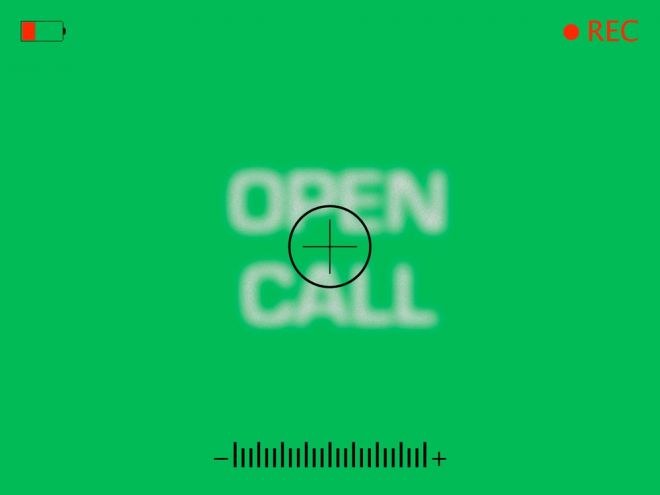 The second Open Call for BBC New Creatives will close in June.

Master's student Emily Charlton's submission, which has a working title of Descent, explores the impact humans have made on ecology, particularly the presence of plastics in the deepest depths of the oceans. "Part of the problem is we are very removed from what is happening to the oceans, it's not very visible in our day to day lives - especially what is happening at the very bottom of the sea," she said.

The film is due for completion at the end of June and she is currently researching a host of rare specimens from the mysterious world of the deep sea. "I'm going to be filming the discovery collection which is based at the Oceanography Centre in Southampton," she explained. "They have a number of deep sea specimens collected since the 1930s. I'll be animating those deep sea creatures for my film. Some of the specimens look terrifying, it's otherworldly down there. My aim is to raise awareness of the issues and contribute to a change in attitudes in some small way."

Having moved to London in September to start her 18 month part time MA course, the 26 year old from Poole said she applied to the Open Call thanks to encouragement from her tutors and the University's promotion of the opportunity. "It's a brilliant scheme with some great partners. I was attracted to the fact that the film will not just be shown at a cinema but also broadcast, it's really exciting in terms of reaching a wider audience," she said.

Associate Professor and Director of Studies MA Experimental Film Phillip Warnell said New Creatives would generate and give heightened profile to new, short-form moving image and audio work. "Partnering with the ICA and a consortium of associates in London enables Kingston University to encourage talented students, graduates and others to apply to the programme, fostering new voices and approaches to film and sound art," he explained. "As lead artist on the scheme, it's a great privilege to channel absorbing levels of emerging filmmaking talent into a production-based scheme with such a wow factor."