Inspirational entrepreneurs, campaigners for justice and industry pioneers to be recognised with honorary awards from Kingston University 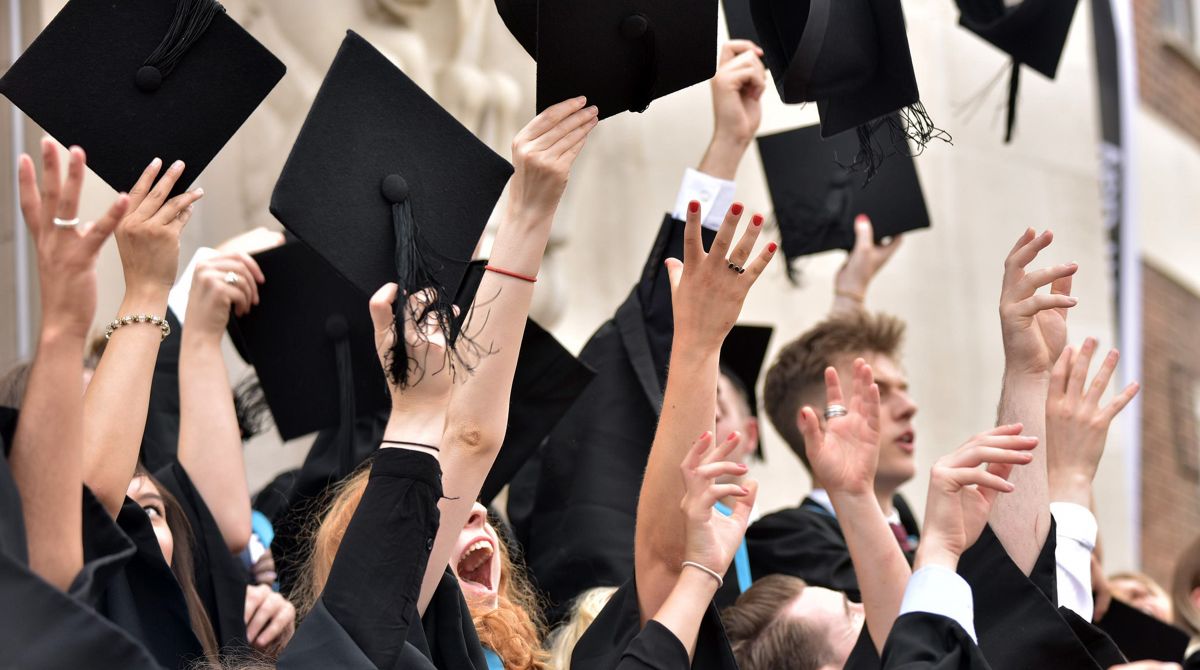 Distinguished names from industry will pick up honorary awards at this summer's graduation ceremonies.

A dedicated race and human rights campaigner, an innovator in fashion branding and an influential legal expert are among a group of industry leaders set to receive honorary awards from Kingston University as thousands of students celebrate their graduations.

More than 2,600 undergraduate and postgraduate students will cross the stage at ceremonies held at the borough's Rose Theatre during the next fortnight to collect awards from the Faculty of Business and Social Sciences, the Faculty of Science, Engineering and Computing and Kingston School of Art.

Each year at these prestigious ceremonies, the University recognises honorary graduates for their outstanding contribution either to a specific field or to society in general. This summer, seven inspirational figures will be applauded for their achievements.

Among these are John Azah OBE, who has been supporting and campaigning on behalf of victims of hate crimes and for equality and human rights in the borough and beyond for 30 years. In his role as chief executive at Kingston Race and Equalities Council, Mr Azah works closely with the police and local authorities and was an independent adviser to the Metropolitan Police ahead of the publication of the Stephen Lawrence Inquiry Report In 1999. The former Kingston Polytechnic student is being made an Honorary Doctor of the University in recognition of his outstanding contribution to promoting racial equality within the borough as well as at both a regional and national level. 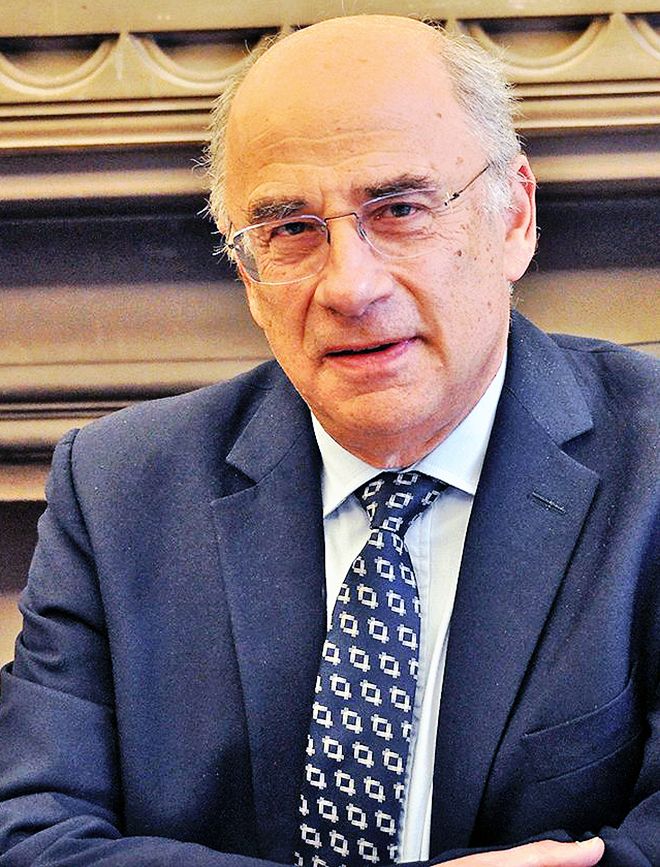 Sir Brian Leveson is to become an honorary Doctor of Arts.One of the most influential and well-known public figures in the justice system, Sir Brian Leveson, will be awarded an Honorary Doctorate of the University by Kingston School of Art. Sir Brian conducted the public inquiry in to the Culture, Practices and Ethics of the press and its relationship with the public, the police and politicians between July 2011 and November 2012, which became known as the Leveson Inquiry.

Through the efforts of Kingston University and others, the archive of the Inquiry is now available at www.discoverleveson.com and the University will honour Sir Brian in recognition of his outstanding contribution to the public understanding of journalism and an extremely distinguished career in the field of justice. Sir Brian was formerly Lord Justice of Appeal and Privy Counsellor and, from 2013 until his retirement last month, President of the Queen's Bench.

Another legal expert to be recognised is Kingston University Law School graduate Marit Mohn, who is set to become an Honorary Doctor of Laws for her outstanding contribution to philanthropy in higher education and the arts. Having enjoyed two successful careers – in engineering and then in law – Ms Mohn wanted to give back and help those in need of extra support in the early stages of their lives. For the past 20 years she has held various trusteeships for charities, including at the Rose Theatre Kingston and her own family foundation, the Mohn Westlake Foundation, which funds a range of activities tackling poverty and enhancing young people's educational opportunities.

Designing stage costumes for David Bowie and becoming the first ever Brand Creative Director at online fashion giant ASOS are among the achievements of designer John Mooney. Formerly designing for Alexander McQueen and Topman, Mr Mooney was responsible for building the in-house menswear team and collection for ASOS, expanding the design team from three to nearly 30 designers and the range to more than 30,000 styles per season. Mr Mooney will receive an honorary doctorate of art and design for his outstanding contribution to industry and education and support for undergraduates and graduates.

Former graphic designer and secondary school teacher Dr Susan Scurlock MBE will become an Honorary Doctor of Science in recognition of her exceptional work in Science, Technology, Engineering and Mathematics (STEM) and for her collaborative work with the University. Dr Scurlock MBE founded Primary Engineer in 2005 – a not-for profit national promoting engineering careers for school children through a sophisticated programme of award-winning teacher training courses.

Entrepreneur Alnur Dhanani has grown his award-winning and expanding care company, Carebase, during the past 29 years. Rooted in family values, Carebase operates 14 high-quality care homes in the South East and has a mission to make a difference to the lives it touches through the delivery of high-quality care and a profound sense of compassion.

Mr Dhanani graduated from Kingston University with an Executive MBA before continuing his management education at Harvard Business School. Throughout his extensive career, he has been a member of the Board of Advisers at Kingston Business School and chairman of a number of companies and national charities. He will be recognised as an Honorary Doctor of the University for his outstanding contribution to business, entrepreneurship and philanthropy.

Sima Kamil, president and CEO of United Bank Limited, has more than 37 years' experience in branch, corporate and investment banking. She started her career with American Express Bank and has worked with ANZ Grindlays and Standard Chartered and Habib Bank Limited (HBL), where she worked in a number of senior roles including Head of Corporate and Investment Banking and Head of Branch Banking.

The Kingston Business School graduate is Director of the First Microfinance Bank, Chair of United Bank Limited (Switzerland) AG and UBL Bank (Tanzania) Ltd and a Director on the Board of United Bank, United Kingdom. In addition to her professional commitments, Ms Kamil is very active on social issues, particularly in education and healthcare, and the University will award her an honorary doctorate of the University in recognition of her outstanding contribution to diversity in business leadership. 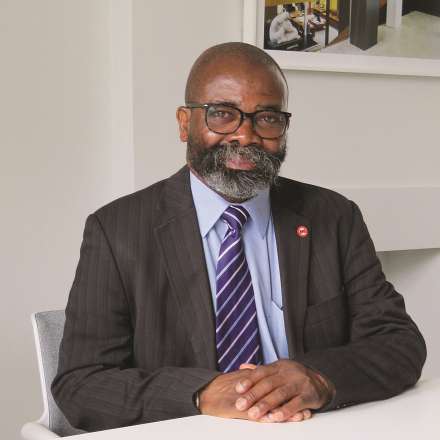 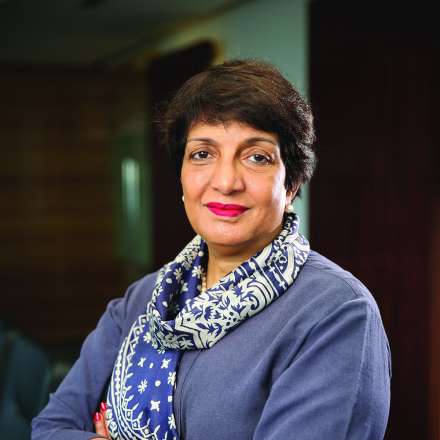 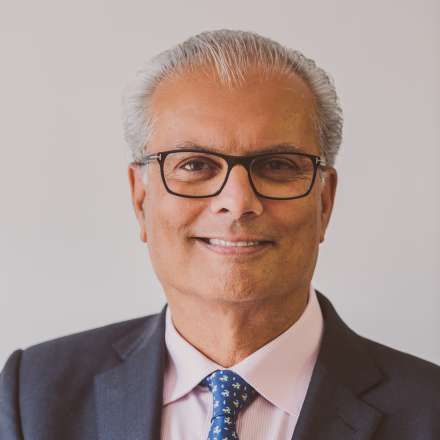 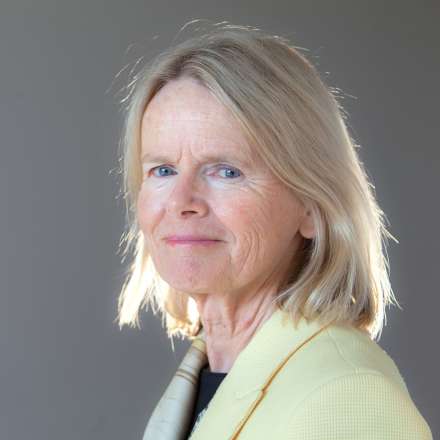 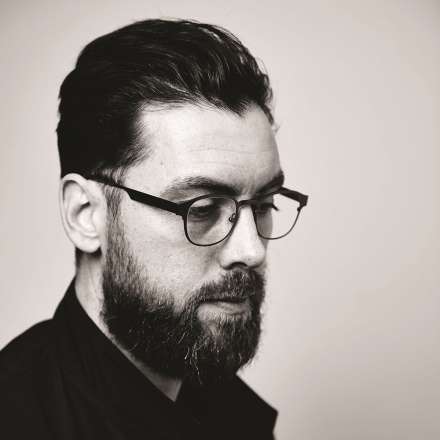 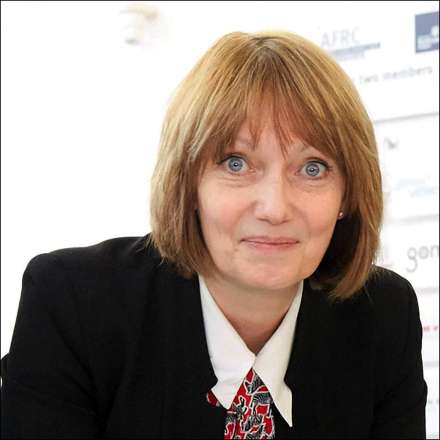 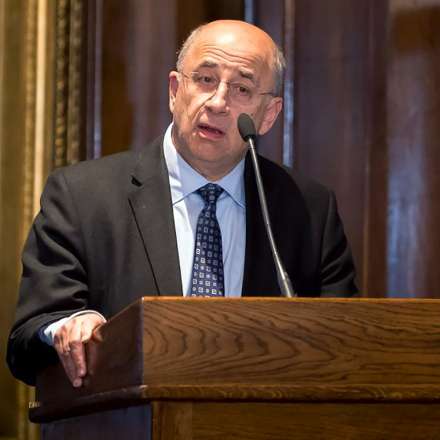